GOP Legislators Split On How To Handle Partridge Amendment 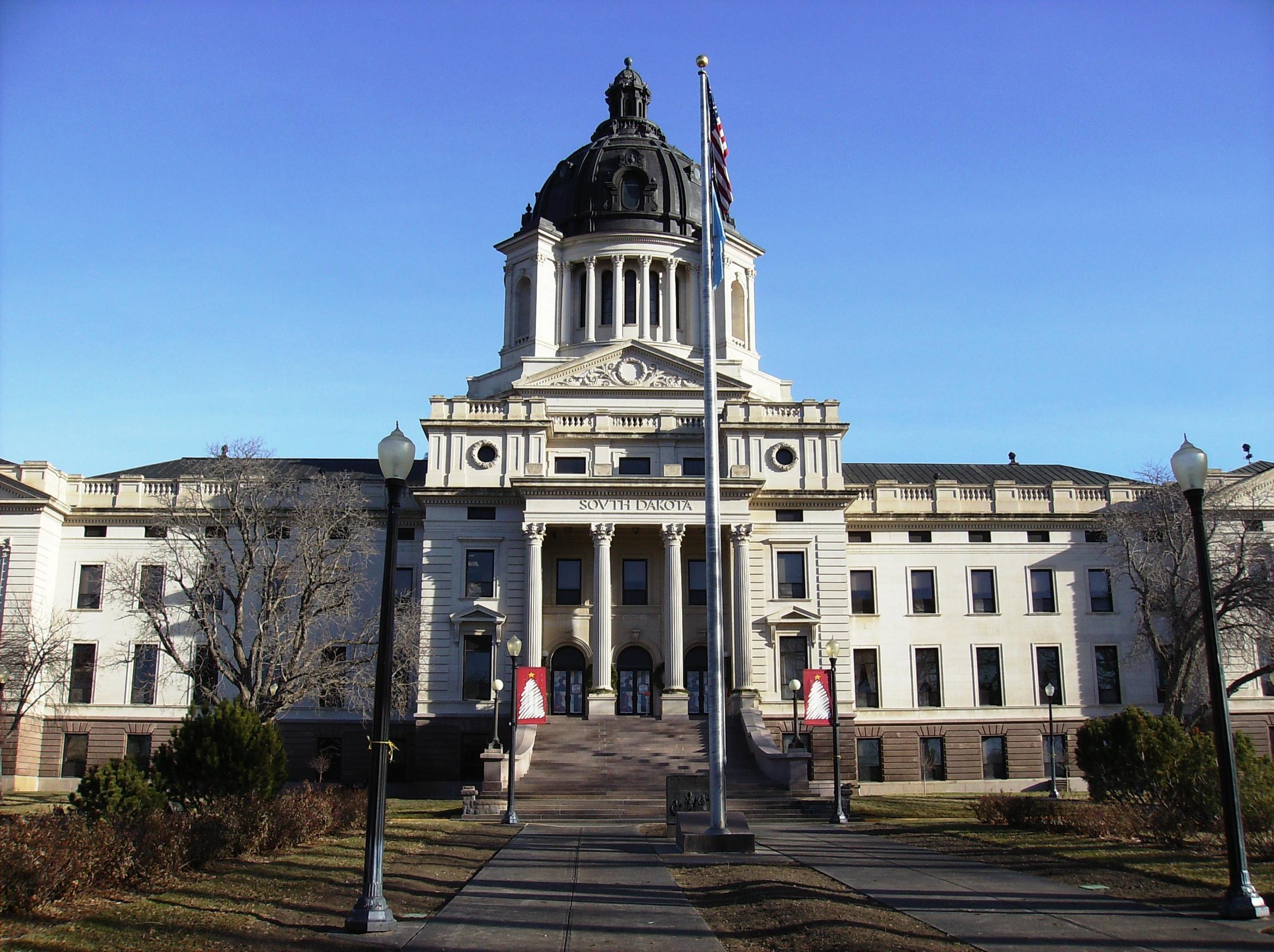 Earlier this week, lawmakers set the stage for what could be lengthy debate on a trigger mechanism in state law that reduces the sales tax.

At odds between house and senate Republicans are how certain tax collections are defined and when the threshold is met.

The Partridge Amendment was a hail mary lob into the endzone of increasing teacher pay in South Dakota. It helped get the increase passed. The idea was if the state won its supreme court case against Wayfair to collect taxes from online retailers… the state would reduce the sales tax a tenth of a percentage point for every twenty million raised down to it’s pre-teacher pay increase level.

But the amendment-now-law isn’t so clear on what counts and what causes the trigger to decrease the sales tax.

During the Executive Board meeting earlier this week, Republican State Senator Brock Greenfield holds up a twenty-dollar bill.

“I can spend it—I don’t care where,” Greenfield says. “I can go to Subway and make the healthy choice. I can go to WalMart. I can go to McDonald’s. I can go online. But I can’t spend it more than once. The more stores that we see close the more we have to ask ourselves is this e-commerce going to be a boon? Is it going to bring in windfall dollars? Or is it going to be replacing the dollars that we are losing on Main Street in South Dakota.”

According to the annual retail trade survey, e-commerce sales have slowly increased over the last twenty years. E-commerce made up 9 percent of sales in 2017.

“’Does the government deserve that money or do the people?’ I think is the big question when we come talk about the differences in growth” Gosch says. “I know some of us ideologically are going to disagree as to where that money should go, but I think that’s the big question. I understand that we are losing revenue when it comes to on-site sellers, people of South Dakota. It’s shifting, but sales is increasing our economy.”

Lawmakers dropped the debate last session. They wanted a full year’s worth of sales tax collection data before moving on legislative changes. After her budget address, Governor Kristi Noem says the state did not collect enough sales tax from online retailers to trigger a reduction.