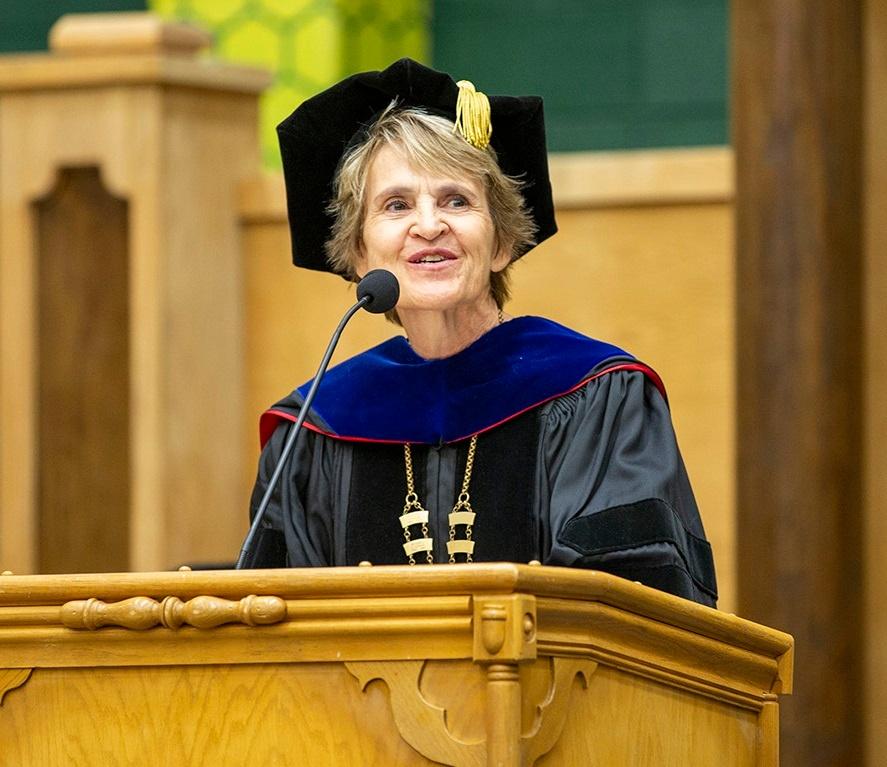 The new Black Hills State University President is responding to a ruling by a Wyoming judge over releasing documents related to her dismissal from the University of Wyoming.

Nichols calls it an interesting situation.

“The University refused to release records on my non-renewal and the paper sued saying they felt they had a right to see them,” Nichols says. “That has been in court. The judge has been working with those two in making a ruling on public records requests. The judge has come forth with a ruling on it that some—most, many records will be released. Some will not. I believe they will remain sealed for 30 days in case the University would like to appeal it to the Supreme Court, and I do not know what they’re thinking of doing at this point.”

According to reporting by the Star-Tribune and WyoFile, Nichols’ renewal was thwarted by an investigation into Nichols’ conduct.