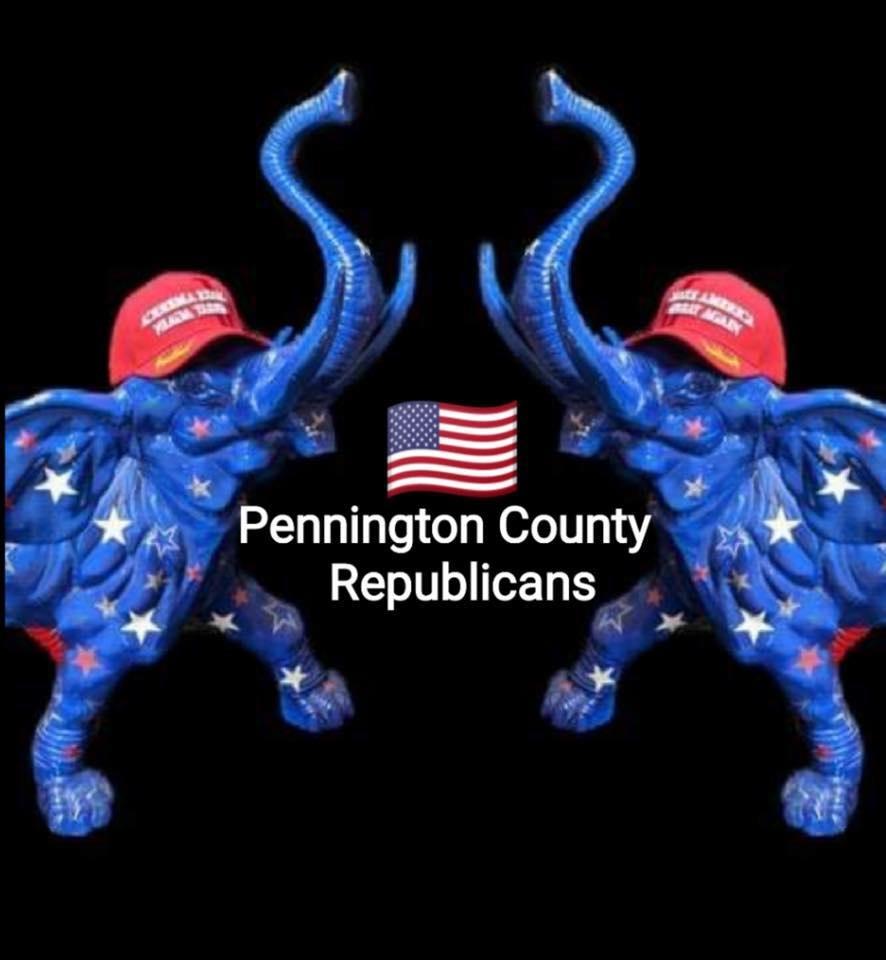 An active member of the Pennington County Republican Party has tested positive for COVID-19, according to an email by party officials.

The state party set up a digital convention this year, and passed temporary rules that allowed members to attend virtually for social distancing.

But, the Pennington County GOP joined the convention from a conference hall at the Ramkota in Rapid City.

Since then, one attendee has tested positive for COVID-19.

Ed Randazzo chaired the resolutions committee for the state party this year. Seven of those eight resolutions passed last weekend.

Randazzo was unavailable for comment, but according to an email sent out to Pennington County Republicans he was diagnosed with COVID 19 on Wednesday.

“A lot of the members wanted to congregate. Pennington County was able to give them a venue. From everything I’ve been told, the event was ran so people could have social distancing," Lederman says. "I know there were two people at a table, six feet apart, and people were reminded throughout the event to keep social distancing in mind.”

Attendees say tables had proper distance between them, and that about 70 people were there in total.

Party officials are asking attendees to monitor their health.