'Reducing Criminalization' One Of Many Aims For Marijuana Ballot Questions Campaign 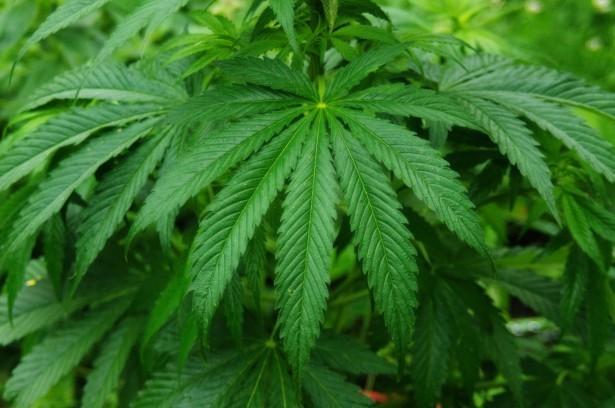 Proponents behind two marijuana related ballot questions are kicking off their campaign and say they’re confident the measures will pass.

It’s the first statewide vote on cannabis in a decade.

The last time marijuana was on the ballot in South Dakota was 2010, when 63 percent of voters rejected an initiated measure establishing a medical marijuana program.

Since then, over a dozen states have legalized marijuana for medical use and eleven states—along with Washington D.C.--have legalized adult recreational use of marijuana.

South Dakota voters will get to vote on both in November—a constitutional amendment to legalize, regulate and tax marijuana, as well as pass laws on hemp and medical marijuana. An initiated measure legalizes marijuana for medical use.

Melissa Mentele is the president of New Approach South Dakota. She says Constitutional Amendment A is designed to protect Initiated Measure 26.

“We’ve seen the state legislature take apart bills that the people have voted on. We don’t want that to happen,” Mentele says. “Keep medical protections for our patients. People need to understand it’s not one or the other, we do need both.”

According to a state legislative research council document, incarcerations costs would decrease.

“By dropping prohibition we have we will reduce the criminalization of a generation of South Dakotans," Johnson says. "Which is in our best interests, in my view.”

The state could raise an estimated $29 million dollars by 2024. Fifty percent of revenues would go to public schools, the other to the state’s general fund.