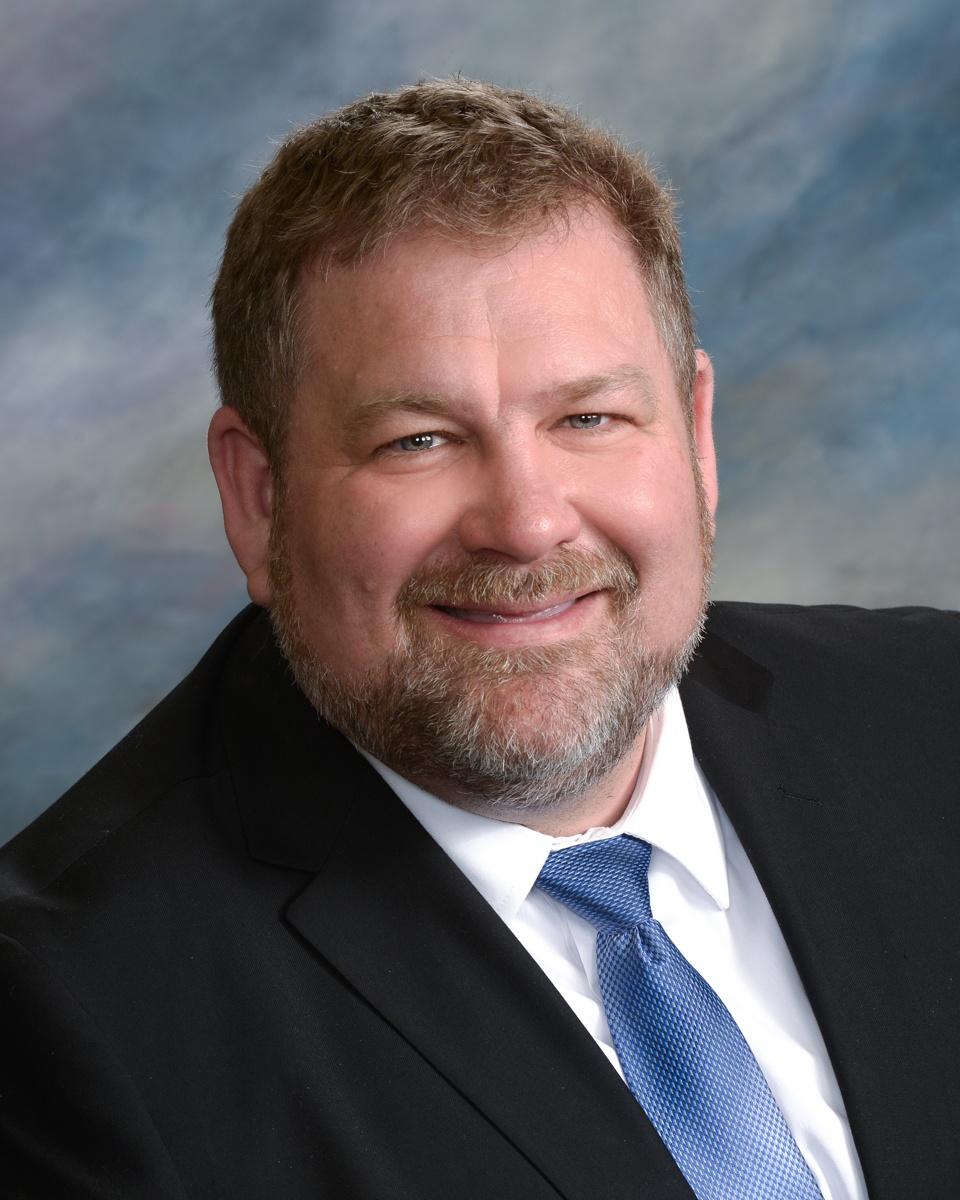 Some state lawmakers say they plan on bringing back a bill that authorizes a Spanish language drivers license test.

The bill passed the Senate, but failed in the House State Affairs committee.

Jamie Smith is the minority leader in the house. The Sioux Falls Democrat says they failed to show the committee there’s more of a need for this test in Spanish.

“Unfortunately, the people that need this weren’t in Pierre because they’re working,” Smith says. “They’re at their jobs and working hard. To take that day off is very difficult. But, we’re going to make a real effort this year to make sure that we can actually put a face to—who are these people that need this help and how would it help?”

Speaking at the Sioux Falls Area Legislators Breakfast, Smith says he thinks they’ll be able to get that legislation to the governor’s desk this year.