Enduring taunts and unwanted “whisker rubs” from male classmates, 19-year-old Day attended law school during an era when many fellows came to campus on the GI Bill. “It was well-known around campus that any woman who started law school was not going to be there long,” says Day. “She’d get flunked out.” Bucking trends in a style that would become her fashion, Day graduated one semester ahead of schedule.

Post-graduation, Day faced similar resistance to female lawyers in the professional world. “There wasn’t acceptance of women in the school and then there wasn’t acceptance in the practice,” says Day. When law firms refused to hire her based on her gender, Day started her own practice in Missouri, where she and her husband raised their children. She became an expert in family law when divorce courts routinely awarded women custody of children and little else. Day retired in her late 80s but today at 90 continues to work as a court-appointed volunteer representing children in divorce and custody cases. “With divorce and custody there is so much at stake,” says Day. “Some people treat is so lightly, but it takes a lot of doing and thinking. There are so many problems to resolve. So much is stake. You are affecting the whole lifetime of a child.” 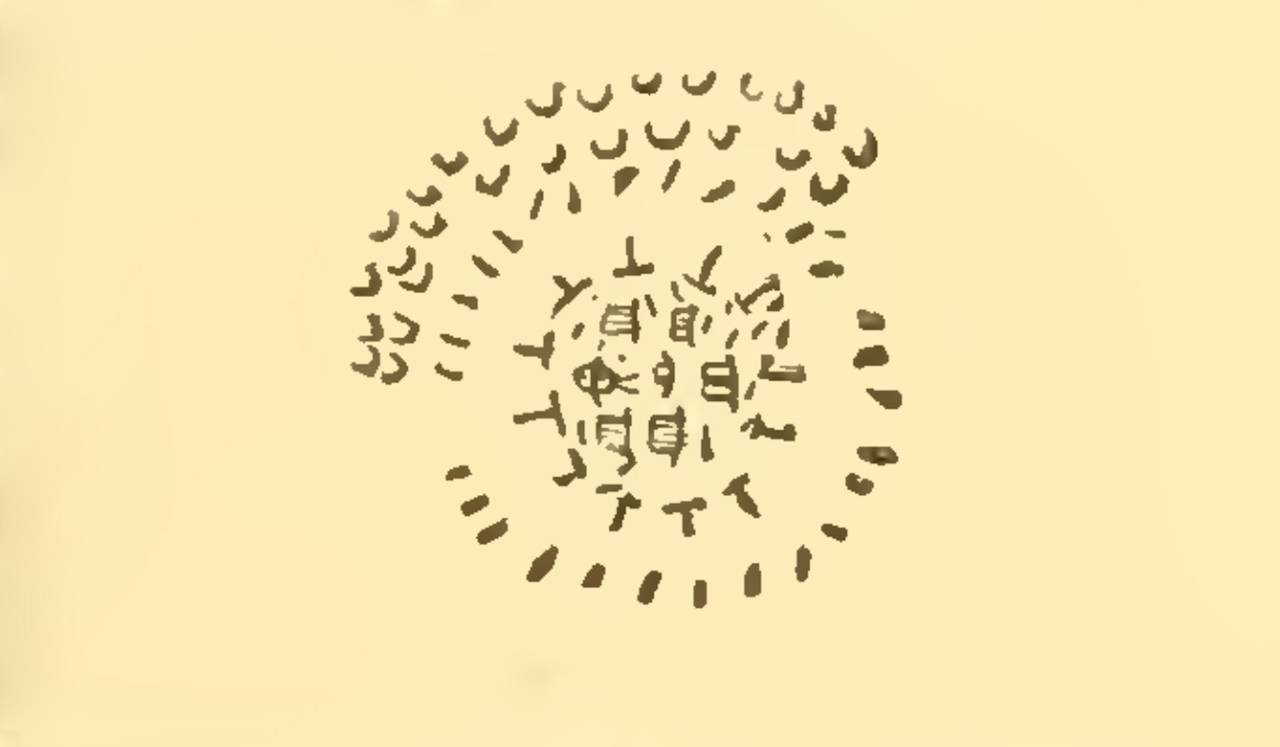