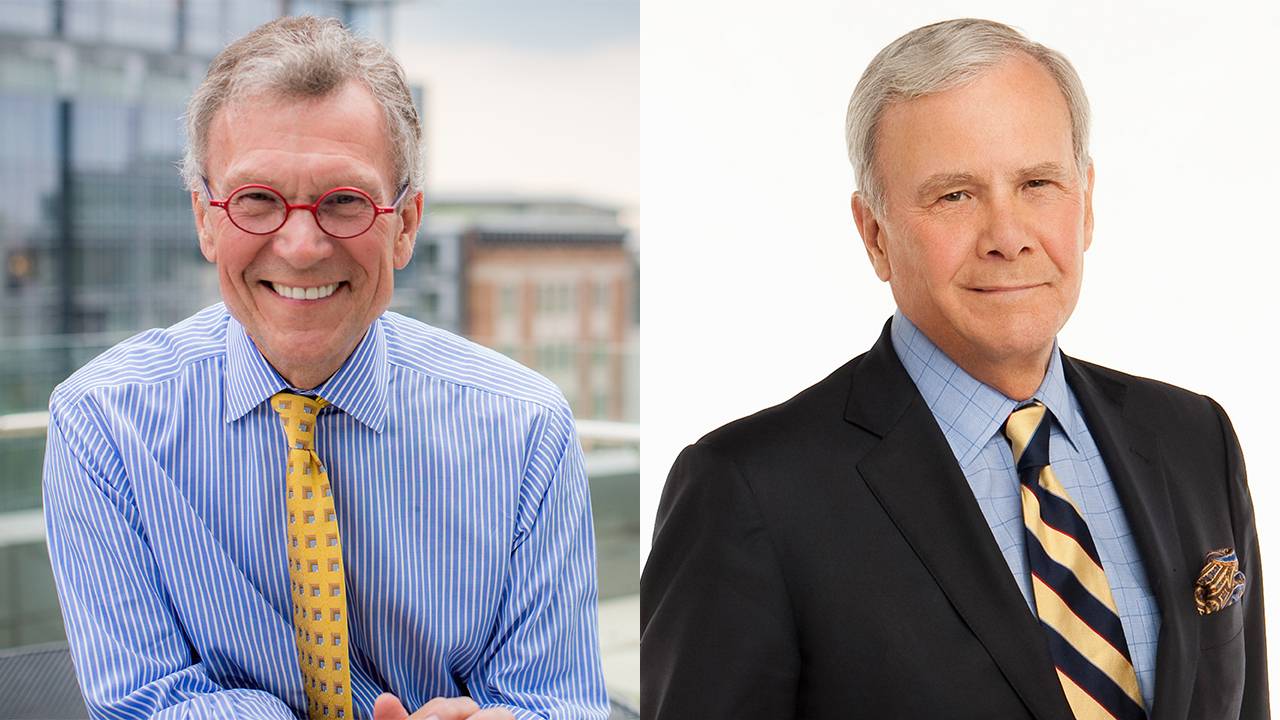 The Daschle Dialogues is held in support of the Senator Thomas A. Daschle Congressional Research Study at South Dakota State University in Brookings. Brokaw will participate in the Daschle Dialogues in Brookings on Oct. 19. The event brings nationally relevant figures to campus for an appearance with SDSU alumnus Tom Daschle, a 1969 graduate and former U.S. Senate Majority Leader who represented South Dakota in Congress for 26 years.

Brokaw was anchor and managing editor of NBC Nightly News for 21 years. He has earned numerous awards, including nearly 10 Emmys and Peabody Awards. He was most recently awarded a Peabody in 2013 and was given the Presidential Medal of Freedom in 2014 and the French Legion of Honor in 2016. Brokaw was inducted into the Television Hall of Fame in 2006. He wrote the best-selling book The Greatest Generation, about Americans who came of age in the years of the Depression and World War II. 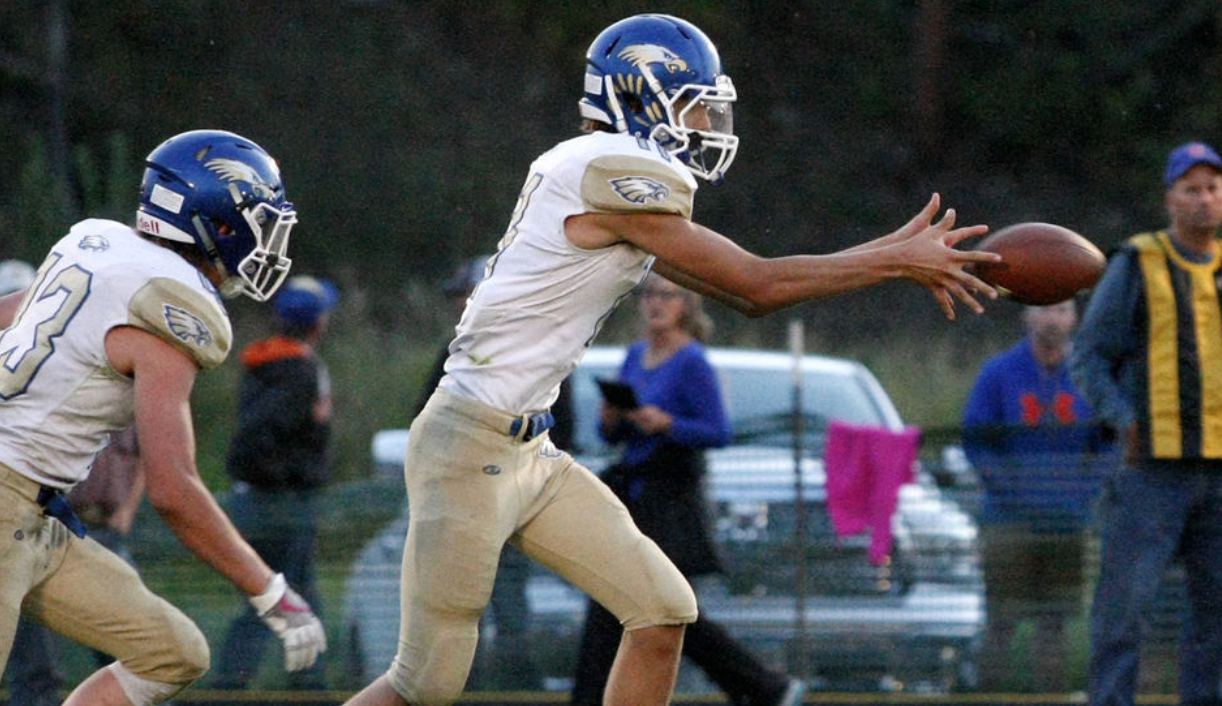 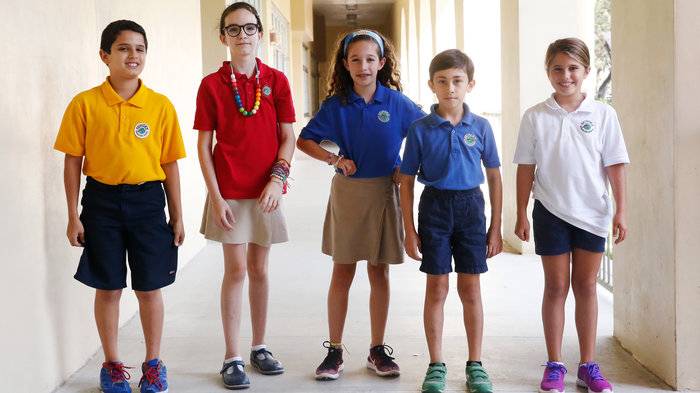