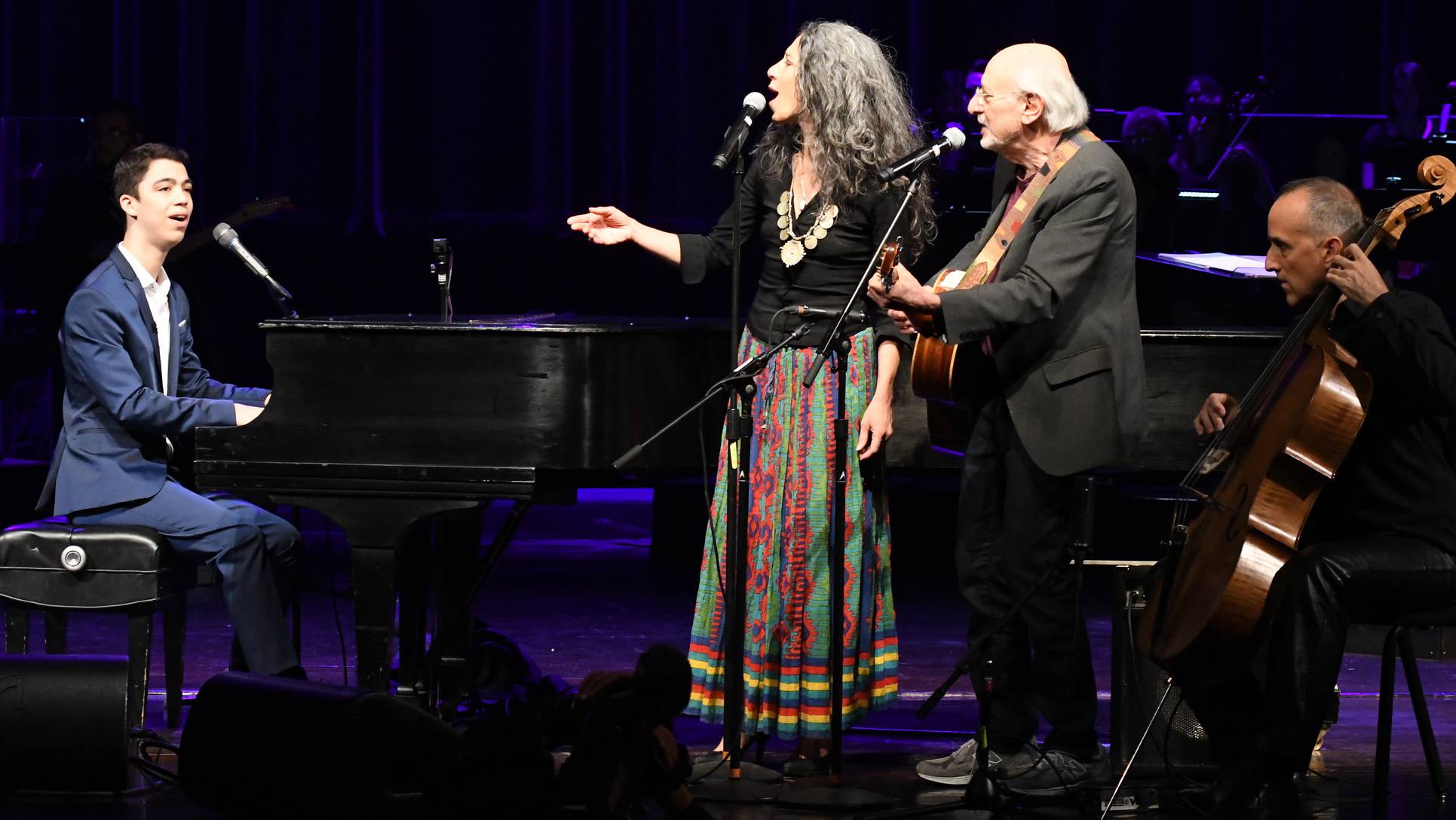 SDPB’s Television crew was front-and-center to capture the experience and now – after hours of editing, post-production and final touches from our headquarters in Vermillion – Ethan Bortnick: Generations of Musicpremieres not only on SDPB, but on PBS stations nationwide.

At fifteen, Ethan Bortnick is the youngest entertainer to ever record a PBS special. Tune in for rousing renditions of classics by Elton John and Whitney Houston and, of course, audience shots featuring fellow South Dakotans! 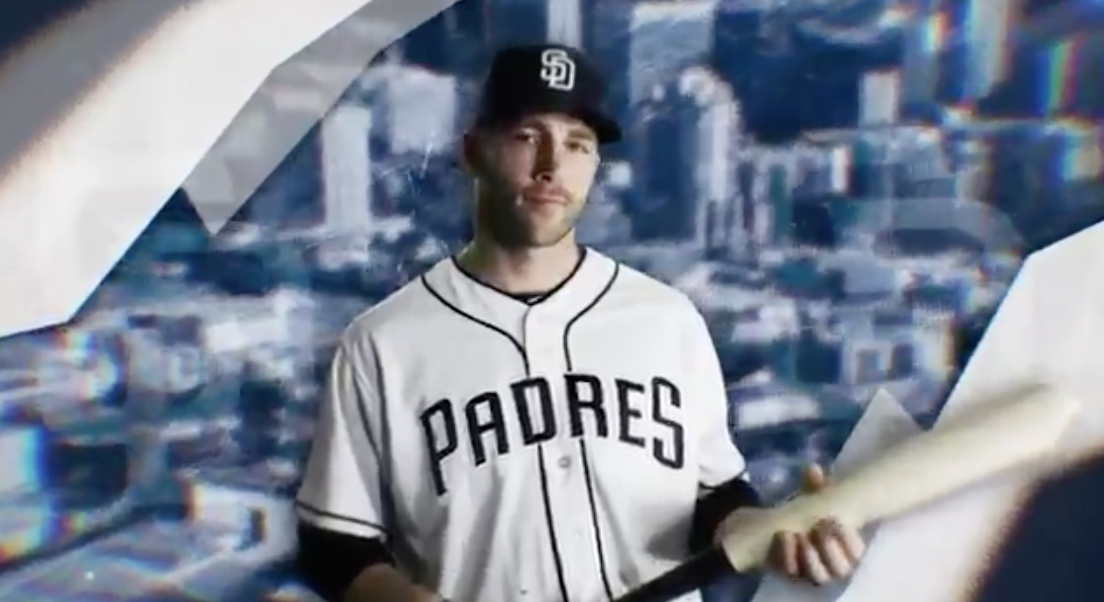 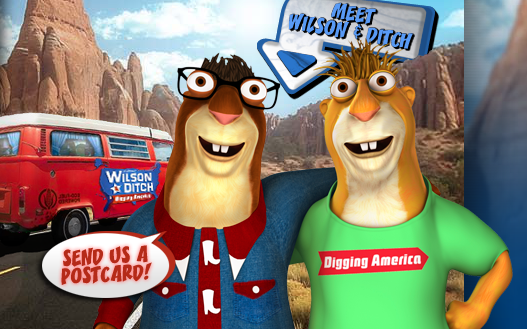