Two fun evenings of great music on each side of the Mighty Missouri.

VENUE CHANGE: The forecast calls for rain in Hill City, so we're moving the fiddlers and audience indoors!

(All tickets for the Hill City-Prairie Berry show will be honored. Seating is general admission. For more information, contact Ryan Howlett, Friends of SDPB at 605-367-7266). 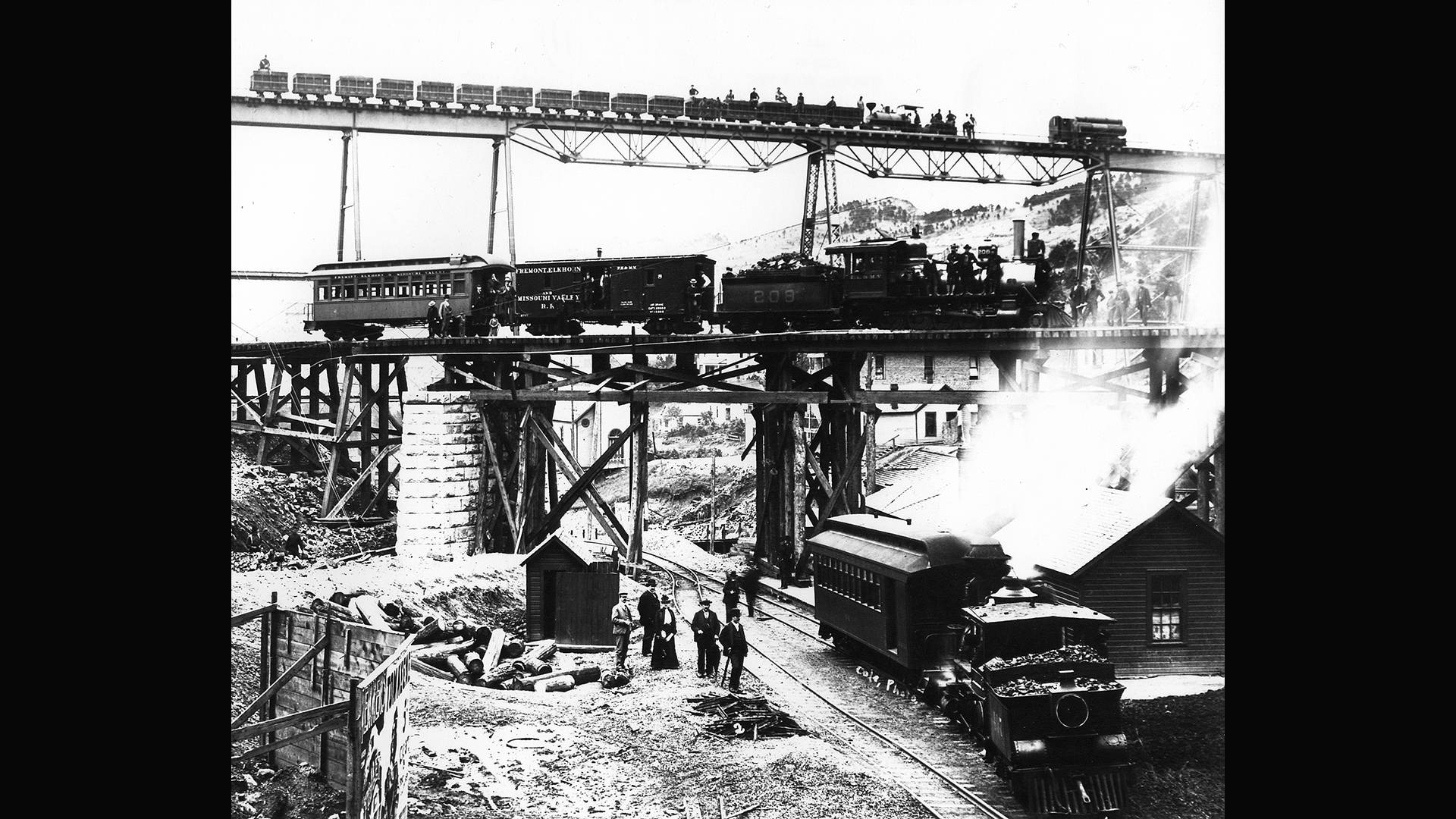 previous Post
Images of the Past
Rails, Trails, and Roads of the Black Hills
by brian gevik
•
next Post
Savor Dakota Blog
SAVOR DAKOTA at the South Dakota Peach Festival
by katy beem
•
next Post 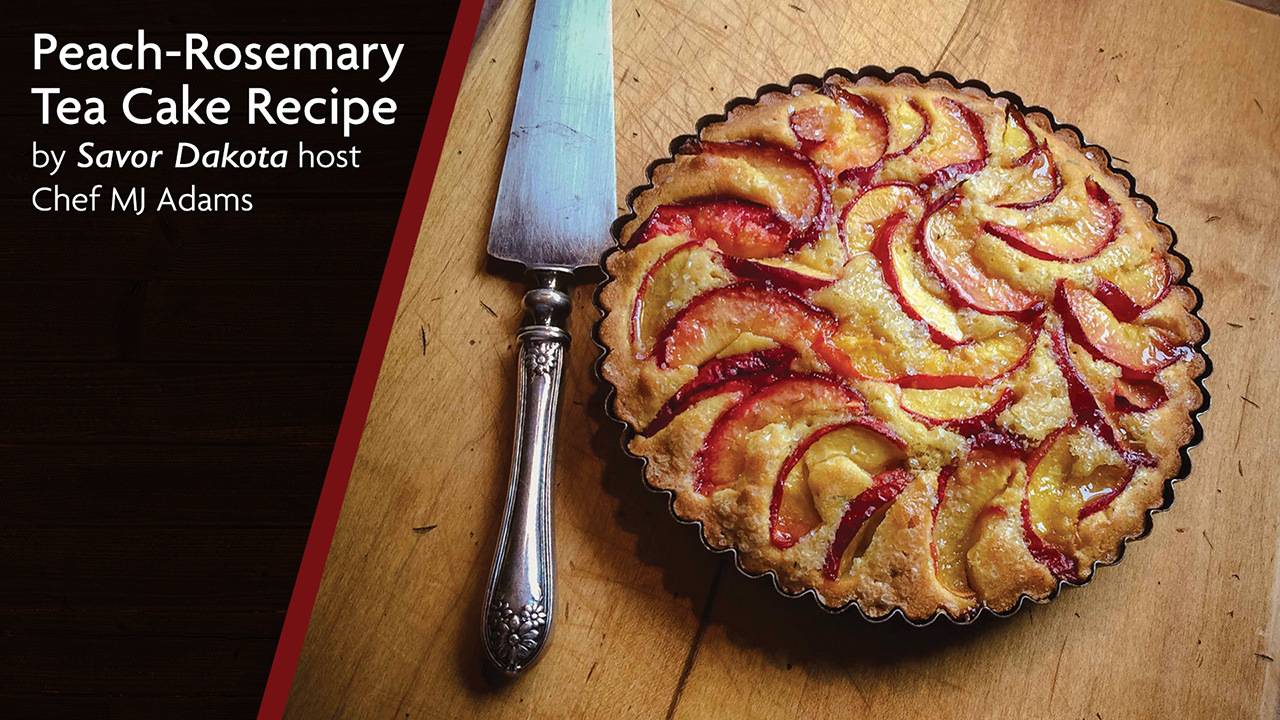