Several years back, when visiting folk musicians from Denmark attended a small music festival in Minnesota, they were awed by an older musician from Moorhead, Iowa. Dwight Lamb’s fiddle and button accordion music was distinctively and authentically Danish, but unknown even in their native Denmark.

Lamb, who inherited the Danish music from his father and grandfather, has toured throughout Europe and America, mentoring generations of national and international musicians in the style that was once thought lost to time.

Sponsored by the Canton Center for Arts, Culture and Education. Tickets available at the door. The performance will also be webcast live at SDPB.org/live. 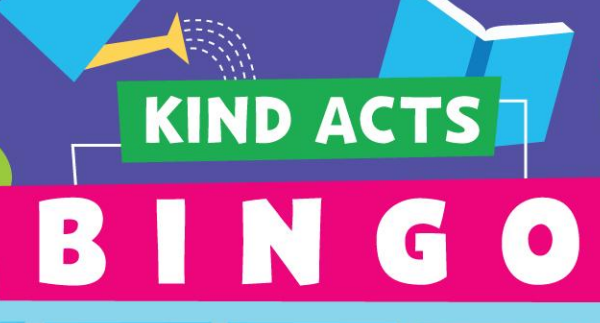 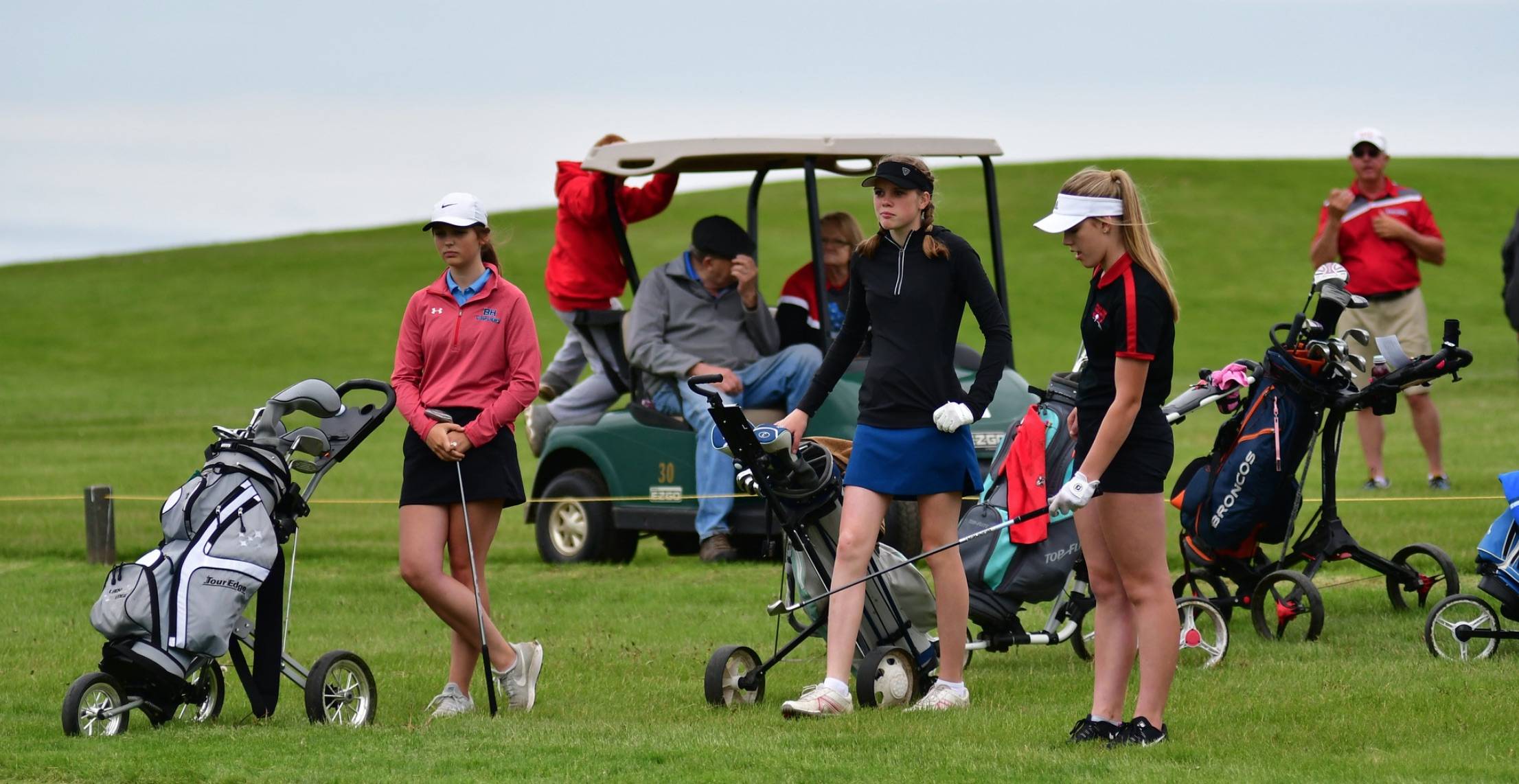