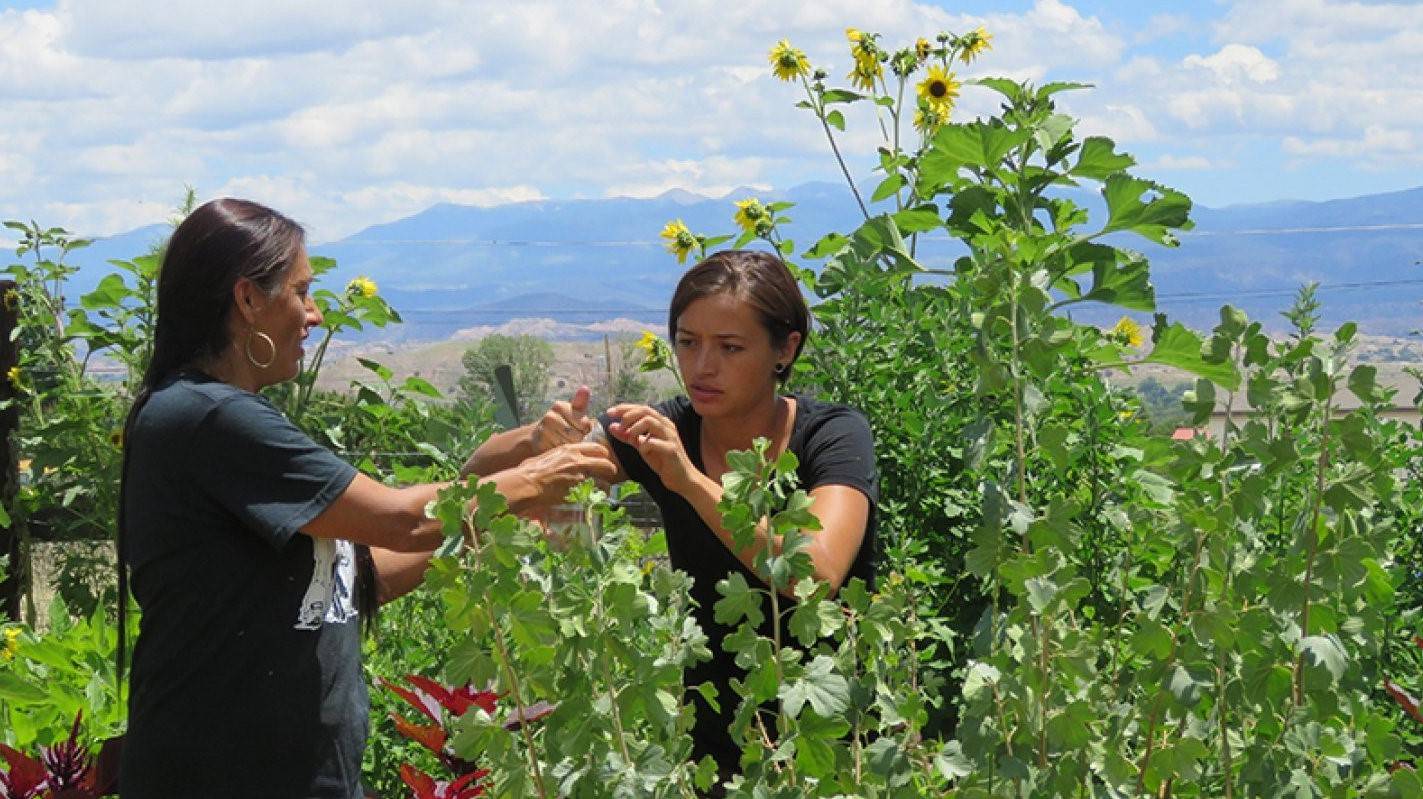 All films are free and open to the public. See full festival schedule at

Fifty years after a flood ravaged his community and killed his parents and sister, Butch New Breast returns to the Blackfeet Reservation “to see if I can still get that old feeling, like I am Blackfeet.”

A filmmaker and attorney from the Red Lake Band of Chippewa Indians, Thunder chronicles her family’s experiences of the Water Protectors encampment.

Sweetheart Dancers is a story about Sean and Adrian, a Two-Spirit couple determined to rewrite the rules of Native American culture through their participation in the “Sweetheart Dance.” This celebratory contest is held at powwows across the country primarily for men and women couples, until now. Directed by Ben-Alex Dupris.

Four Native American veterans reflect on their experiences in the military during the divisive Vietnam War and how their communities helped them carry their warrior legacy proudly. From the Marine Corps to the Navy to the US Army, veterans Valerie Barber, Art Owen, Sandy White Hawk, Vince Beyl, and civilian eyapaha (announcer) Jerry Dearly recall their memories of one of the most controversial wars in United States history.

Warrior Women is the story of mothers and daughters fighting for indigenous rights in the American Indian Movement of the 1970s, including Madonna Thunder Hawk and Marcella Gilbert. Unveils not only a female perspective of history and examines the impact political struggles have on the children who bear witness.

For Sandy White Hawk, the story of America’s Indian Adoption Era is not one of saving children but of destroying tribes and families. As political scrutiny over Indian child welfare intensifies, as an adoption survivor, she helps others find their way home through song and ceremony.

For many, Black Elk Peak is a powerful place of prayer, especially so for Myron Pourier, great-great grandson of Nicholas Black Elk, the Oglala Lakota holy man for whom the peak is named and whose story and vision make up the book Black Elk Speaks.

A unique program on the Pine Ridge Reservation has created an edible landscape of wild plants that is accessible for the entire community.

A member of the White Earth Reservation, artist Duane Goodwin talks about his current summer project on the Minnesota State University of Morris campus.

Georgina Drapeau and Mat Pendleton of the Lower Sioux Indian Community share the revival of quill working traditions in the Minnesota River Valley, inspired by master quill workers Hope TwoHearts and David Louis. Produced by Dana Conroy of Pioneer PBS with videography and editing by Ben Dempcy and Kristofor Gieske.

Walter ”Super” Labatte Jr. of the Pejuhutazizi Kapi ("the place where they dig yellow medicine") is known for his traditional deer hides, beaded moccasins, drums and his pasdayapi ("corn soup"). Produced by Dana Conroy of Pioneer PBS, with videography and editing by Kristofor Gieske and Ben Dempcy.

Through personal, character-based storytelling, “RETURN” offers examples of alternative pathways to health and wellness for American Indians and demonstrates how returning to ancestral food sources can strengthen cultural ties to each other and to one's heritage.

All films are free and open to the public. 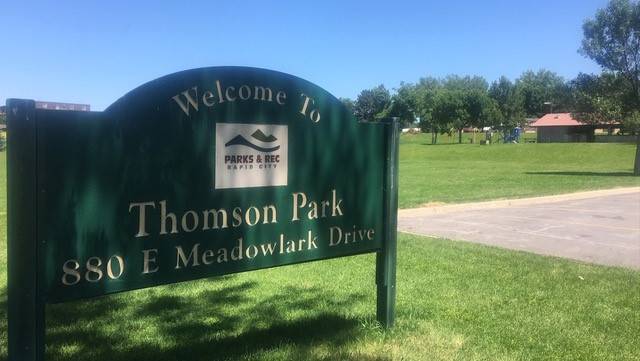 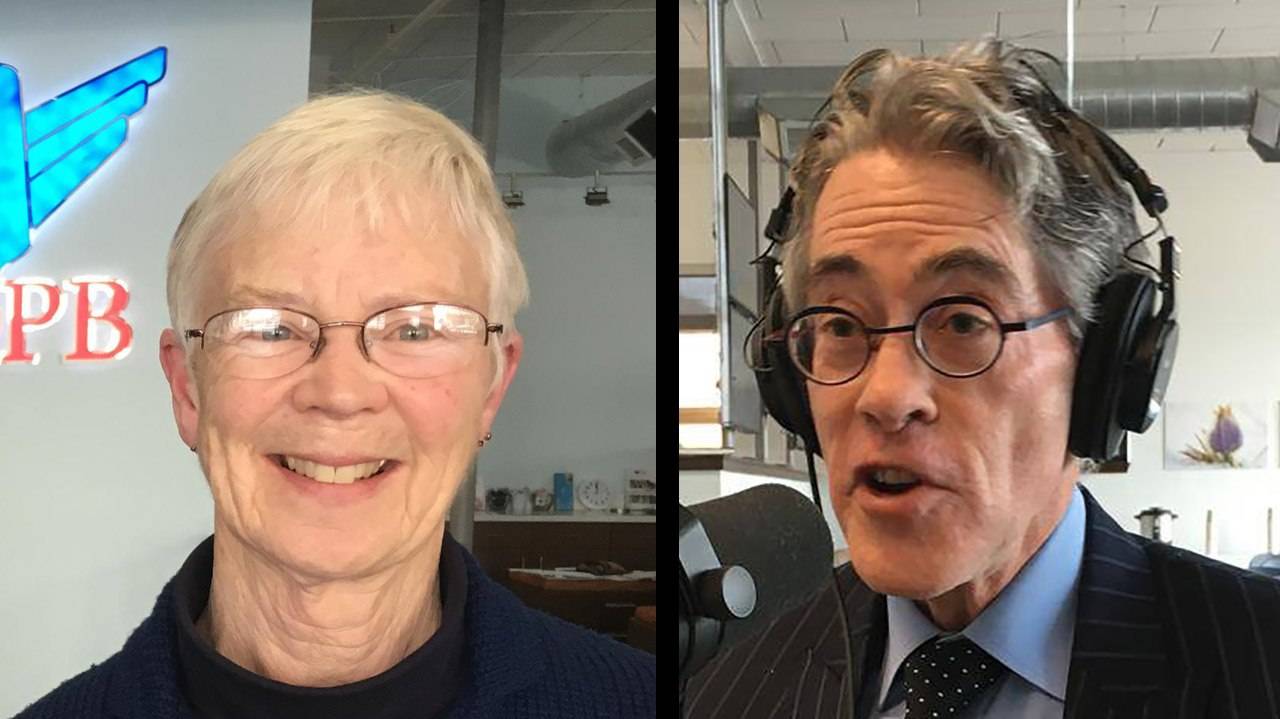