BEVERLY HILLS, CA; JULY 30, 2018 — Today at the Television Critics Association press tour, PBS and AMERICAN EXPERIENCE announced the new two-hour documentary Woodstock, scheduled to premiere on PBS in 2019 in conjunction with the 50th anniversary of the historic three-day concert that defined a generation. The film is directed by Barak Goodman, written by Goodman and Don Kleszy, and produced by Goodman and Jamila Ephron, with Mark Samels as executive producer. Goodman’s most recent film, Oklahoma City, also for AMERICAN EXPERIENCE, was honored with a prestigious Peabody Award earlier this year.

In August 1969, half a million people from all walks of life journeyed from every corner of the country to a dairy farm in upstate New York for a concert unprecedented in scope and influence. Woodstock examines the tumultuous decade that led to those three historic days — years that saw the nation deeply divided by Vietnam and racial, generational and sexual politics — through the voices of those who were present for the event that would become the defining moment of the counterculture revolution.

“Each season, AMERICAN EXPERIENCE offers insight and understanding into key moments that have defined our country’s past,” said Paula Kerger, President and CEO, PBS. “Next summer, PBS will examine Woodstock and the tumultuous decade that led to those three historic days. Timed in conjunction with the 50th anniversary of the concert, the film will bring a macro lens into the counterculture revolution and its lasting impact.”

“Unlike Michael Wadleigh’s classic 1970 documentary, our film turns the cameras around, into the audience,” said AMERICAN EXPERIENCE executive producer Mark Samels. “By focusing on individuals — from concert goers to security guards to performers to local residents — Woodstock expands our understanding of the event as not only an unparalleled musical milestone, but a once-in-a-century cultural phenomena that served as a coda to the sixties and a harbinger of the decades to come.”

“For three days in August, 1969, the values of ‘peace and love,’ loudly championed by the counter-culture movement, were actually put to the test in the miserable conditions at Woodstock,” said director Barak Goodman. “The 500,000 people who attended the festival proved that they were more than just words. For a surprising number of people, that brief encounter with sacrifice, cooperation and generosity changed their lives. I think Woodstock continues to inspire because the grace demonstrated there was real and enduring.”

Barak Goodman is co-founder of Ark Media and a principal producer, director and writer with the company. His films for Ark Media have been nominated for an Academy Award and won multiple Emmys, duPontColumbia and Peabody Awards, the RFK Journalism Prize, and three times been official selections at the Sundance Film Festival. He was the series director and producer of Cancer: The Emperor of all Maladies, based on the Pulitzer Prize-winning book by Siddhartha Mukherjee, and he directed, produced and wrote Makers, the first comprehensive history of the modern women’s movement. His work for AMERICAN EXPERIENCE includes Ruby Ridge; Oklahoma City; Clinton, a four-hour biography of Bill Clinton; My Lai, the story of America’s most notorious war crime; and Scottsboro, about the arrest and trials of eight African American teenagers for rape in Depression-era Alabama.

For 30 years, AMERICAN EXPERIENCE has been television’s most-watched history series. Hailed as “peerless” (The Wall Street Journal), “the most consistently enriching program on television” (Chicago Tribune), and “a beacon of intelligence and purpose” (Houston Chronicle), the series brings to life the incredible characters and epic stories that have shaped America’s past and present. AMERICAN EXPERIENCE documentaries have been honored with every major broadcast award, including 30 Emmy Awards, four duPont-Columbia Awards, and 17 George Foster Peabody Awards; the series received an Academy Award® nomination for Best Documentary Feature in 2015 for Last Days in Vietnam. AMERICAN EXPERIENCE also creates original digital content that uses new forms of storytelling to connect our collective past with the present. Visit pbs.org/americanexperience and follow us on Facebook, Twitter, Instagram and YouTube to learn more.

PBS, with nearly 350 member stations, offers all Americans the opportunity to explore new ideas and new worlds through television and digital content. Each month, PBS reaches nearly 90 million people through television and nearly 30 million people online, inviting them to experience the worlds of science, history, nature and public affairs; to hear diverse viewpoints; and to take front row seats to world-class drama and performances. PBS’ broad array of programs has been consistently honored by the industry’s most coveted award competitions. Teachers of children from pre-K through 12th grade turn to PBS for digital content and services that help bring classroom lessons to life. Decades of research confirms that PBS’ premier children’s media service, PBS KIDS, helps children build critical literacy, math and social-emotional skills, enabling them to find success in school and life. Delivered through member stations, PBS KIDS offers high-quality educational content on TV – including a new 24/7 channel, online at pbskids.org, via an array of mobile apps and in communities across America. More information about PBS is available at www.pbs.org, one of the leading dot-org websites on the internet, or by following PBS on Twitter, Facebook or through our apps for mobile and connected devices. 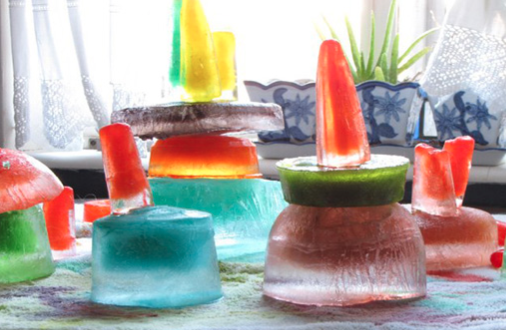 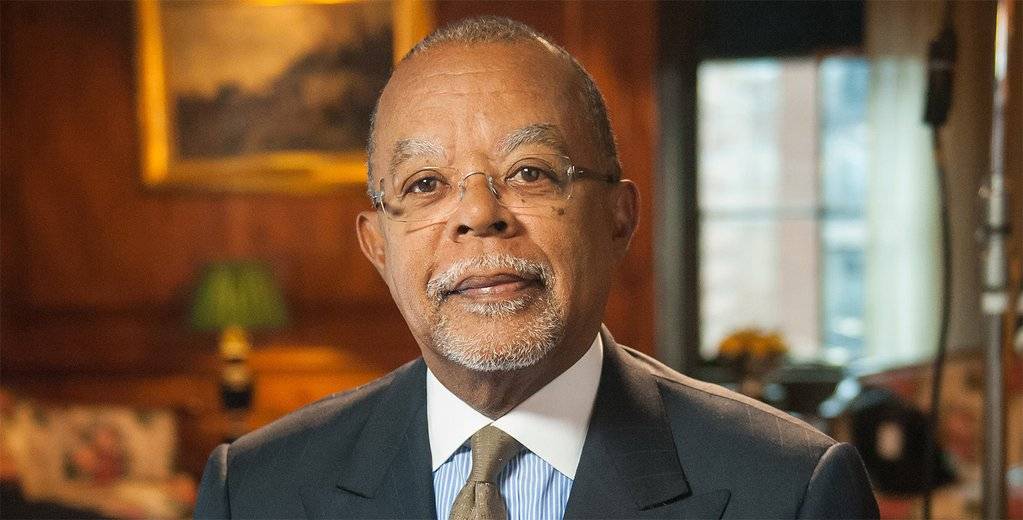