PBS President and CEO Paula Kerger returns to South Dakota to help with the official opening and ribbon-cutting for the SDPB Sioux Falls Studio. The event is free and open to the public.

The new Sioux Falls SDPB Studios is a reporting and storytelling production center for original SDPB media content. It also serves as a public gathering space for program tapings, premieres, and musical and arts events.

Kerger was on-hand last October for the opening of the Black Hills Studio in Rapid City. Kerger commented, “This has been a profoundly interesting time to be in public broadcasting, to be in any media organization, because the world has changed a lot. I’ve been in this position for 12 years and when I first came, the idea of being able to watch television on your smart phone or your tablet … it’s just a sea change. We’ve spent a lot of time paying attention to making sure that we meet our viewers’ expectations.”

Under Kerger’s leadership, PBS has grown its audiences across genres and platforms, moving from the 15th most-watched network in America to number six in the past decade. 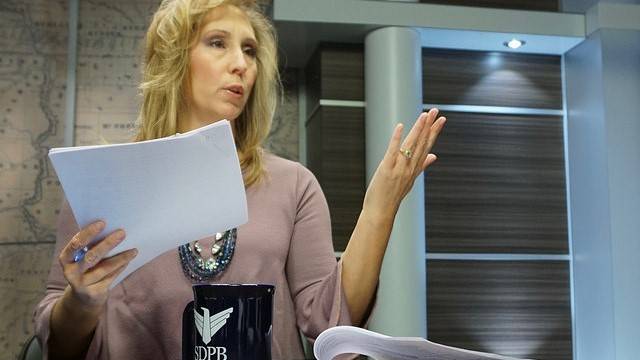 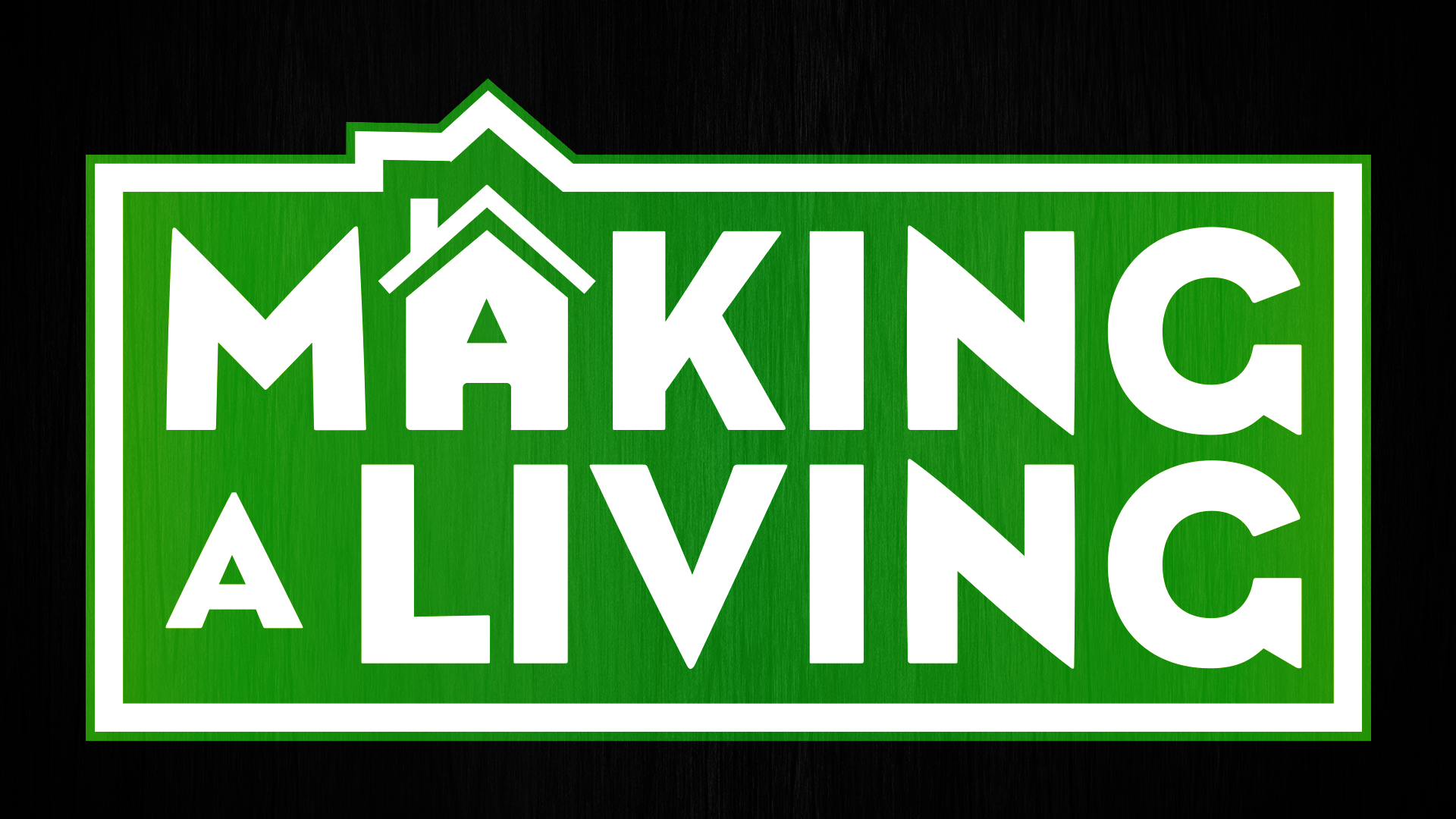