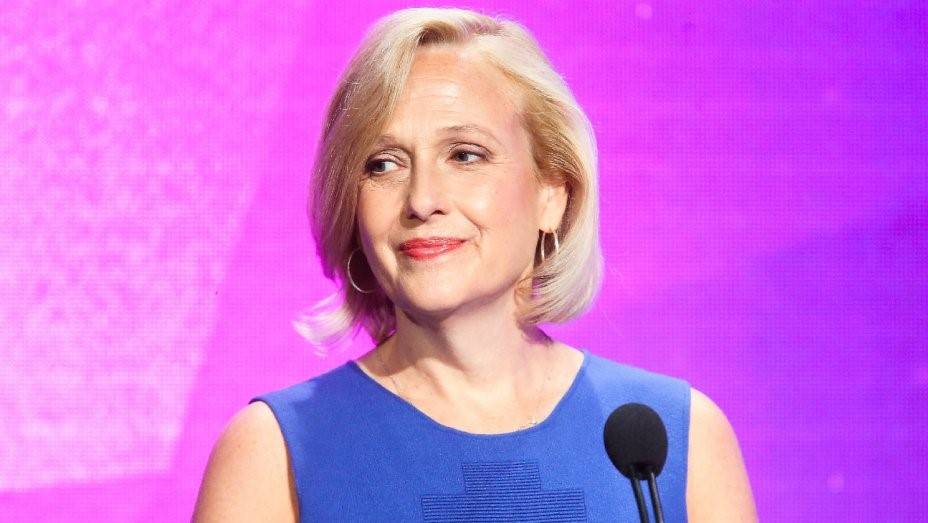 Sioux Falls, SD (Thursday, October 4) – PBS President and CEO Paula Kerger returns to South Dakota on Friday, October 12 to help with the official opening and ribbon cutting for the new SDPB Sioux Falls Studio. Later she will be speaking at the University of Sioux Falls. The events are free and open to the public.

The new Sioux Falls SDPB Studios is a reporting and storytelling production center for original SDPB media content. It also serves as a public gathering space for program tapings, premieres, and musical and arts events. The open house takes place at 11:00am with the ribbon cutting at 11:30am at SDPB Sioux Falls Studios, 601 N. Phillips Avenue, Suite 100.

Ms. Kerger will speak at 2:00 pm on Friday, October 12, at the Joseph Salsbury Science Center on the campus of the University of Sioux Falls. The event is free and open to the public.

Ms. Kerger will speak about “Restoring Confidence in the American Media.” “When people lose trust in media, we lose our capacity to bring light to the pressing issues facing our society, and we lose our ability to hold leaders in all sectors accountable,” says Ms. Kerger.

“We’re excited to bring Ms. Kerger back to South Dakota,” says Julie Overgaard, SDPB Executive Director. “Under her inspiring leadership, PBS has grown audiences across genres and platforms during a time when many media organizations are losing audiences. Her unwavering commitment to providing public broadcasting audiences with intelligent, high-quality news and content is shared by SDPB.”

“USF is honored to host Paula Kerger and to hear from a national expert on such a timely and relevant topic,” says Joy Lind, Vice President for Academic Affairs at USF.

Paula A. Kerger is president and chief executive officer of PBS, the nation’s largest non-commercial media organization with nearly 350 member stations throughout the country. Under Kerger’s leadership, PBS has grown its audiences across genres and platforms, moving from the 15th most-watched network in America to number six in the past decade. Since Kerger’s arrival, PBS has consistently presented high-quality, groundbreaking content that delivers on the founding mission of public television — to educate, inspire and entertain the American people. Kerger also serves as president of the PBS Foundation, an independent organization that raises private sector funding.

Prior to joining PBS, Kerger served for more than a decade at Educational Broadcasting Corporation (EBC), the parent company of Thirteen/WNET and WLIW21 New York, where her ultimate position was executive vice president and chief operating officer.

Kerger received her bachelor’s degree from the University of Baltimore, where she serves on the Merrick School of Business Dean’s Advisory Council. She has received honorary doctorates from Washington University in St. Louis, Grand Valley State University, Allegheny College and Northeastern University. She is a member of the Women’s Forum, director of the International Academy of Television Arts and Sciences and chair of the board of the Smithsonian Institution’s National Museum of Natural History.

About the University of Sioux Falls

A growing, transformative university committed to academic excellence and the development of mature Christian persons for service to God and humankind in the world, the University of Sioux Falls offers more than 90 undergraduate programs and adult and graduate offerings in business, degree completion, education and nursing, as well as the Center for Professional Development. For more information about USF, visit www.usiouxfalls.edu.

The new Sioux Falls SDPB Studios is a reporting and storytelling production center for original SDPB media content. It also serves as a public gathering space for program tapings, premieres, and musical and arts events.

South Dakota Public Broadcasting is a statewide multi-platform network offering quality entertainment and lifelong learning via Television, Radio, Digital, and Education & Outreach. For information about SDPB and Friends of SDPB, go to SDPB.org or call 800-456-0766. 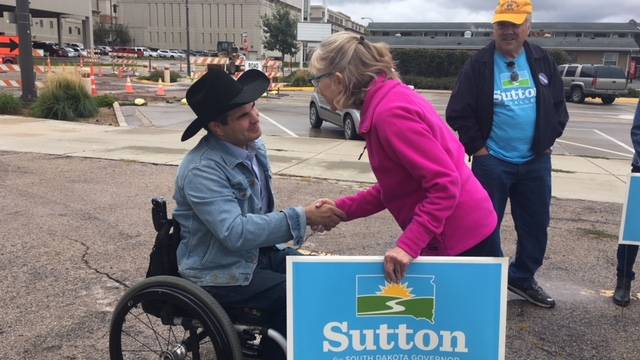 previous Post
On the Other Hand
So, Billie Sutton got his campaign groove on in Camp Crook? That might mean something to governor's race.
by kevin woster
•
next Post
Sports & Recreation
2018 State Girls' Tennis Championships, Thursday Results
by nate wek
•
next Post 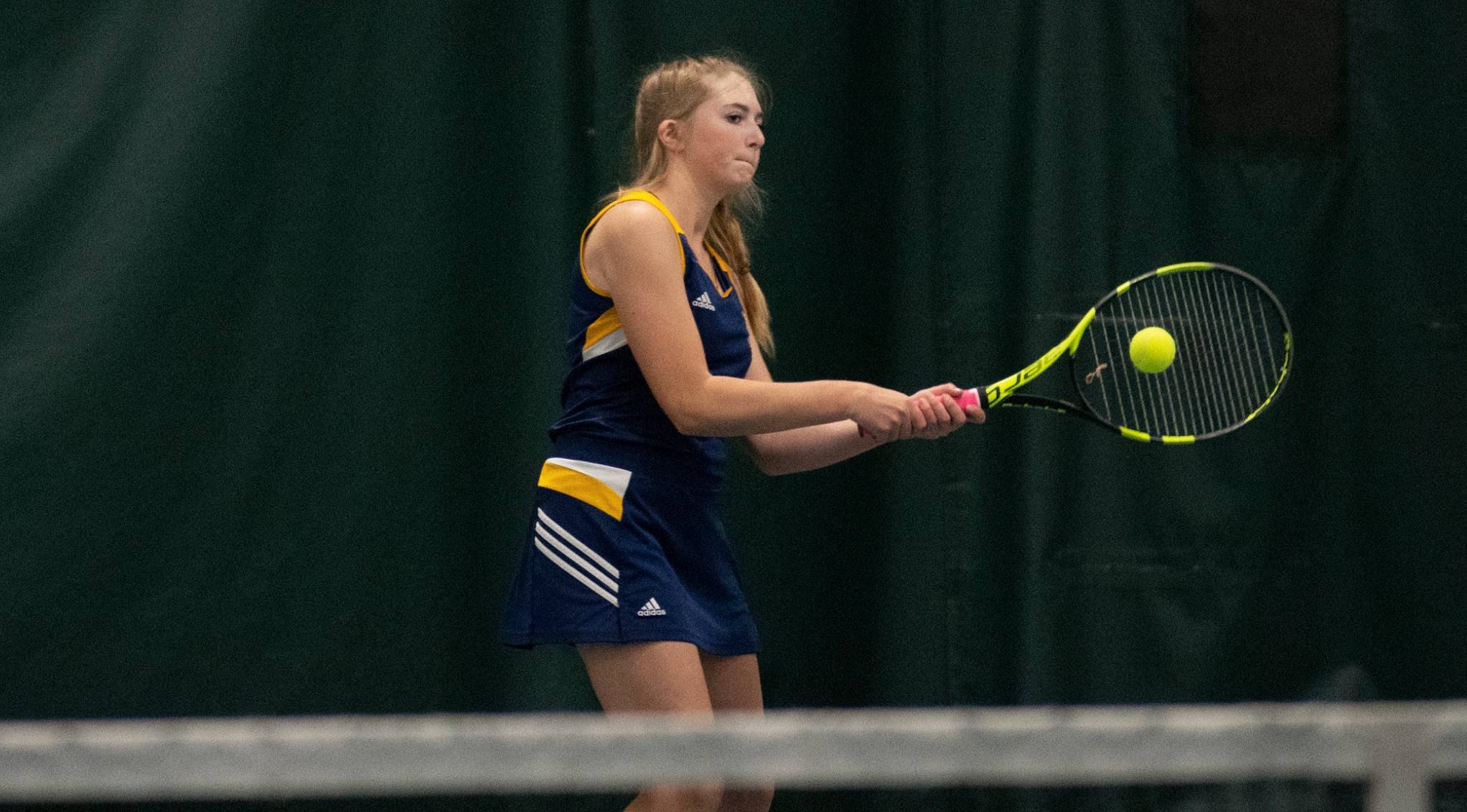