In conjunction with the 100th anniversary of America’s entry into World War I on April 6, 1917, The Great War, a six-hour documentary presented over three nights, explores how World War I changed America and the world.

SDPB and the USD History department present a screening and discussion of the film prior to its broadcast. The screening takes place Thursday, March 30, at 7pm at Churchill-Haines Hall on the campus of the University of South Dakota in Vermillion.

Drawing on the latest scholarship, including unpublished diaries, memoirs and letters, The Great War tells the rich and complex story of the conflict through the voices of nurses, journalists, aviators and the American troops who came to be known as “doughboys.” The series explores the experiences of African-American and Latino soldiers, suffragists, Native American “code talkers,” and others whose participation in the war to “make the world safe for democracy” has been largely forgotten. 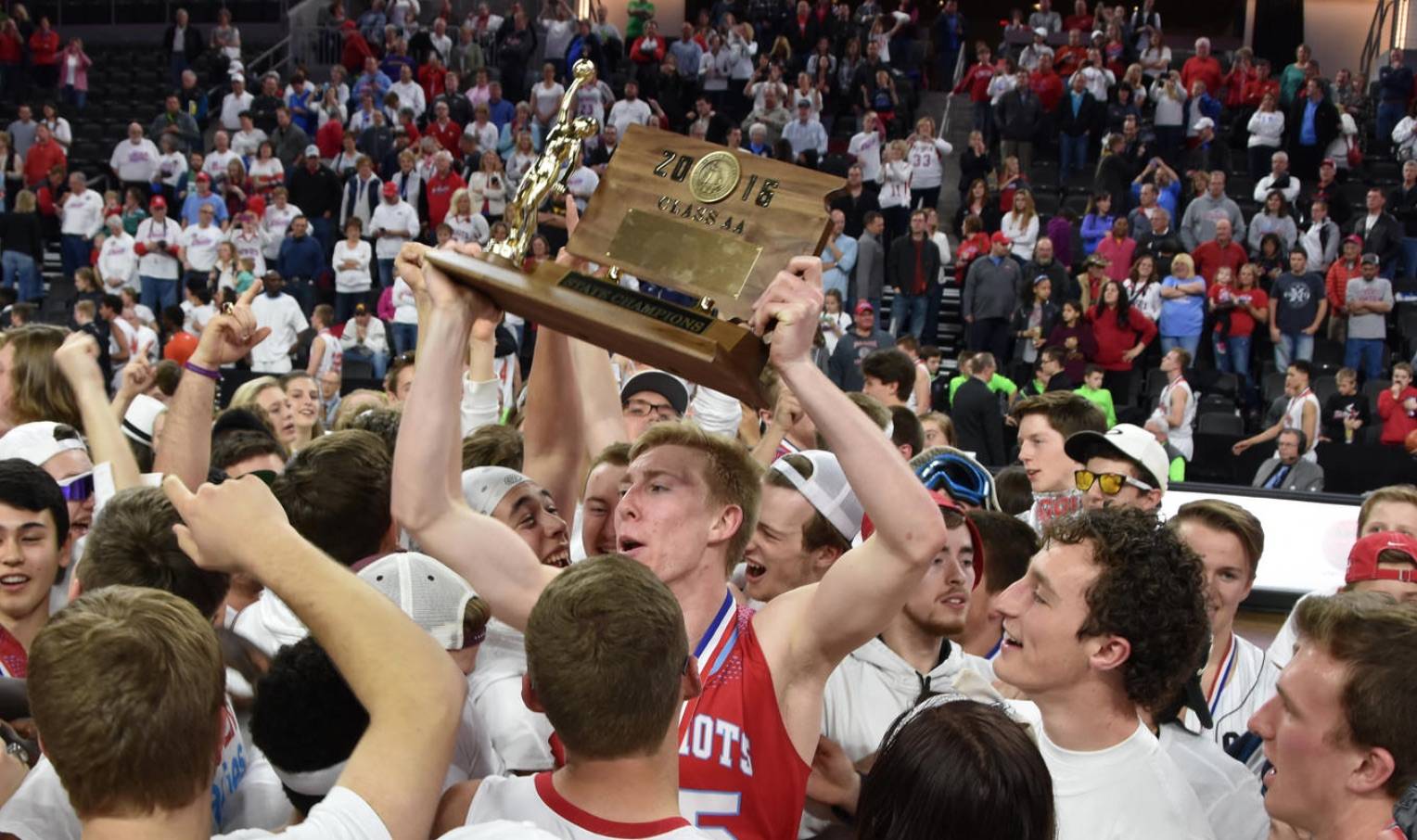 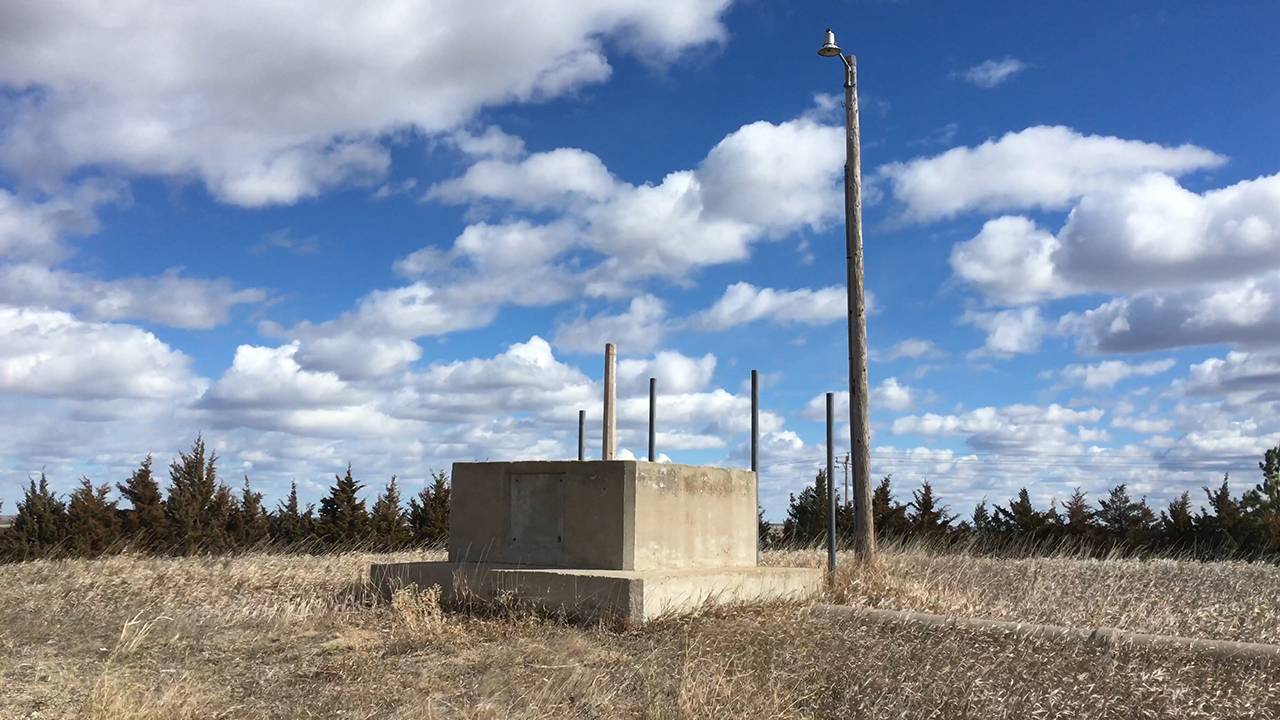