With the current proposal, the most significant change going into the October Commission meeting now is that only those drawings for East River, West River, Black Hills and Muzzleloader deer would be combined in the first and second drawings – removing Special Buck, Custer State Park and Refuge Deer. 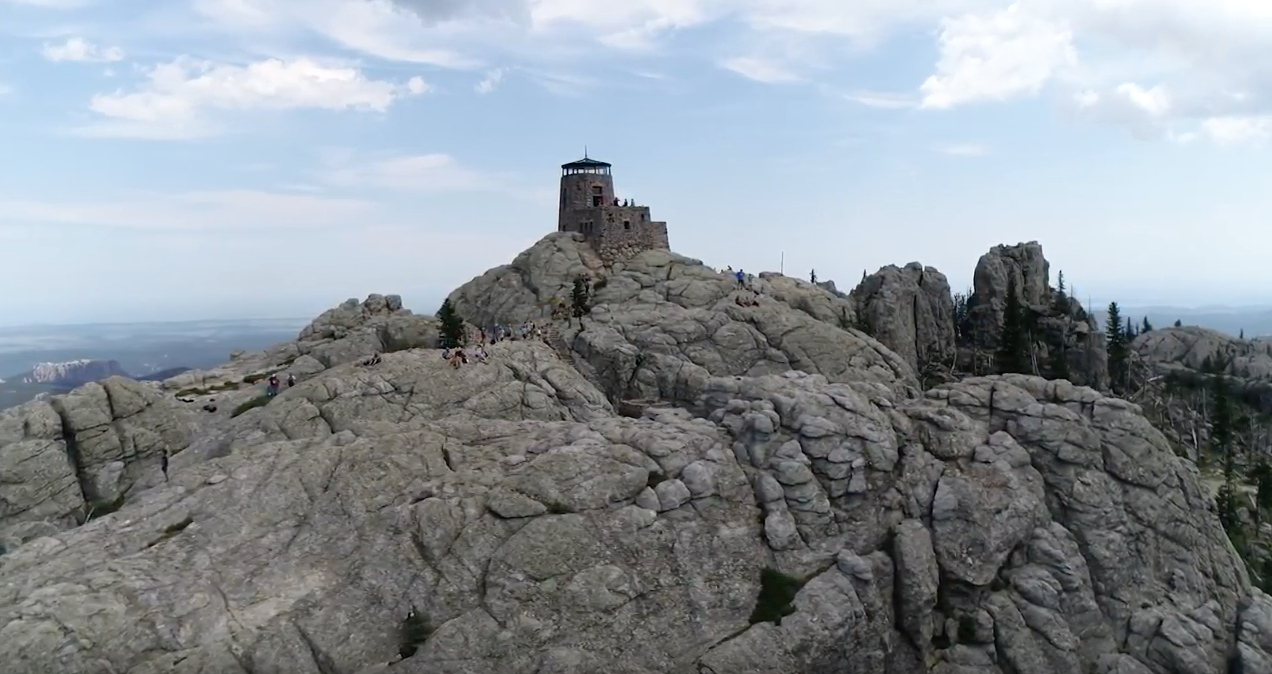