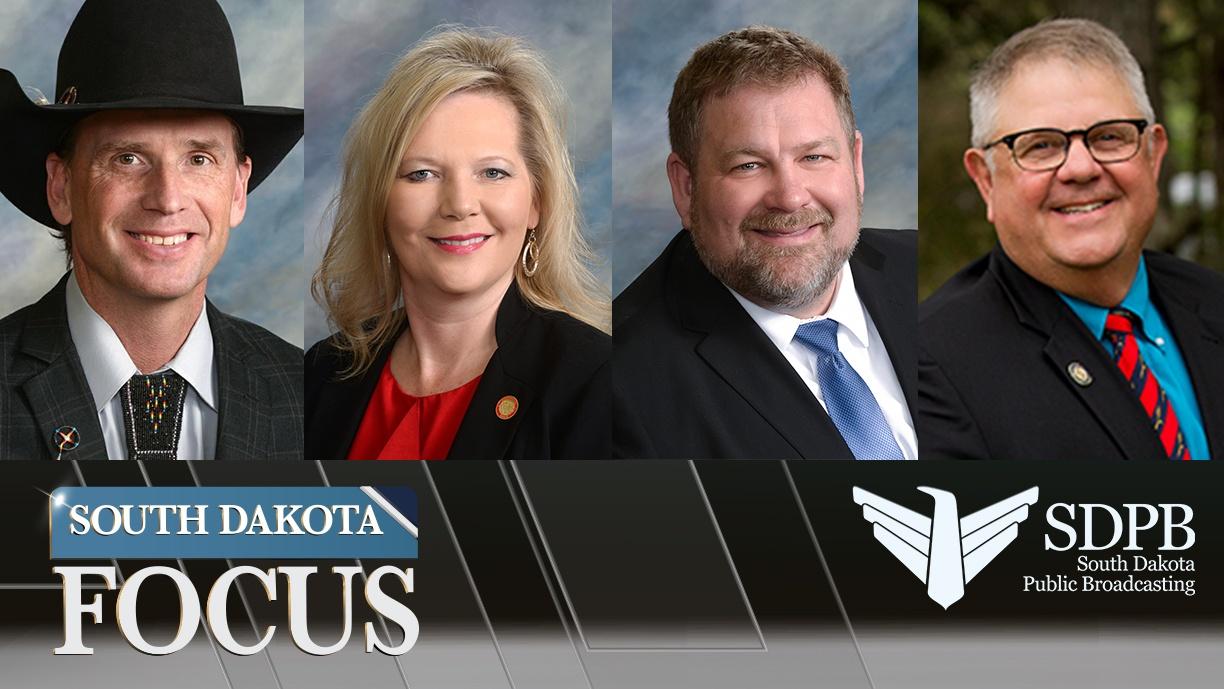 Live from Pierre, host Stephanie Rissler discusses the 2020 legislative session with majority and minority leaders from the South Dakota House and Senate, Thursday, January 16, 8pm (7 MT) on SDPBTV-1 and SDPB.org.

Legislative leaders join SDPB live from the Rotunda at the State Capitol in Pierre to discuss the topics lawmakers and South Dakotans will be discussing and debating this legislative session.

South Dakotans are invited to join the conversation via text at 956-7372 or email at SDFocus@sdpb.org.