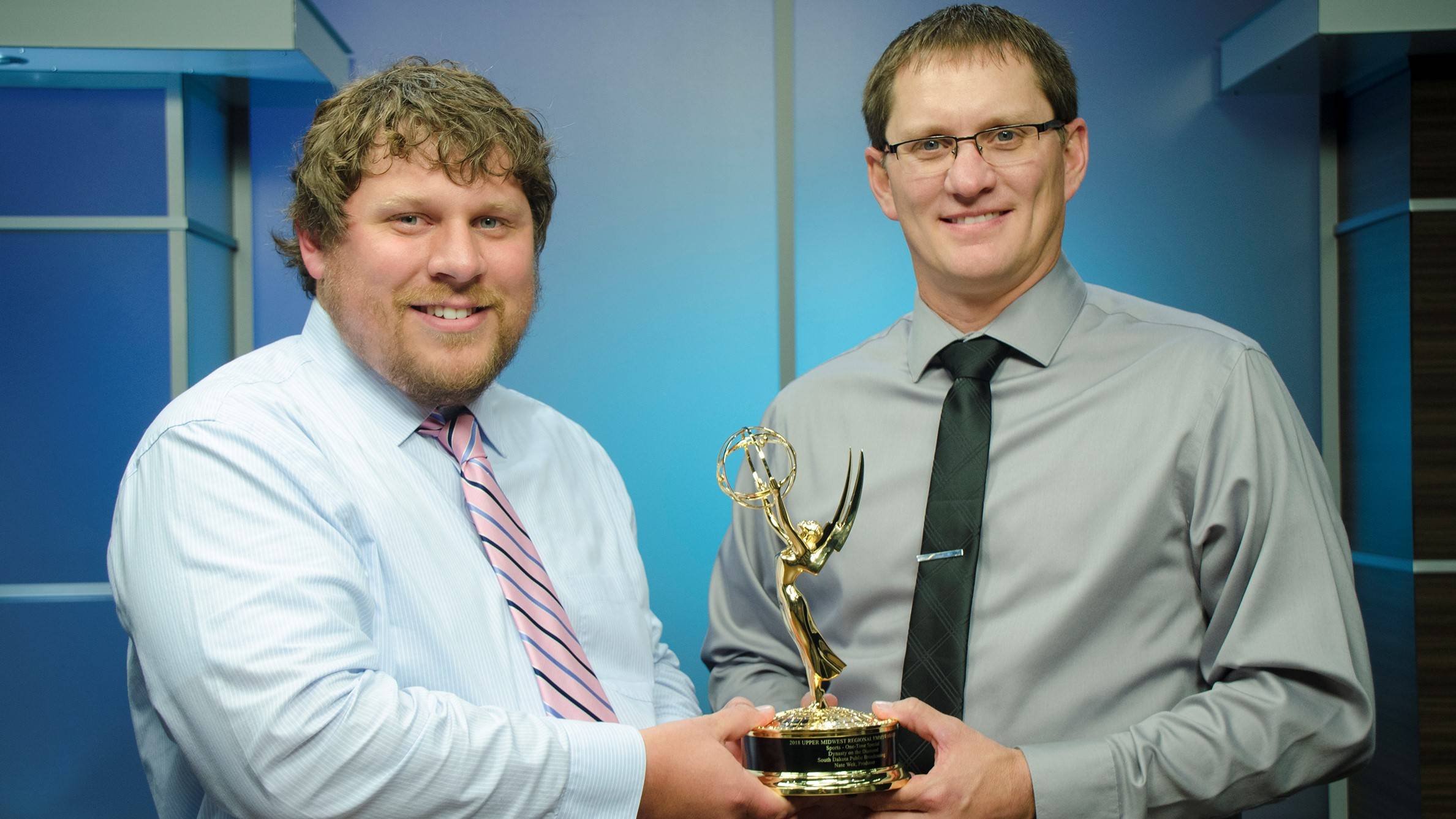 Meet soldier-artists James Pollock of Pierre and Stephen Randall of Sioux Falls, who served in the Vietnam Combat Art program during the Vietnam War. The program sent Comat Art Teams (CATs) of soldier-artists into the filed with soldiers on patrol whose works helped brass and civilians alike understand the impact of war and combat.