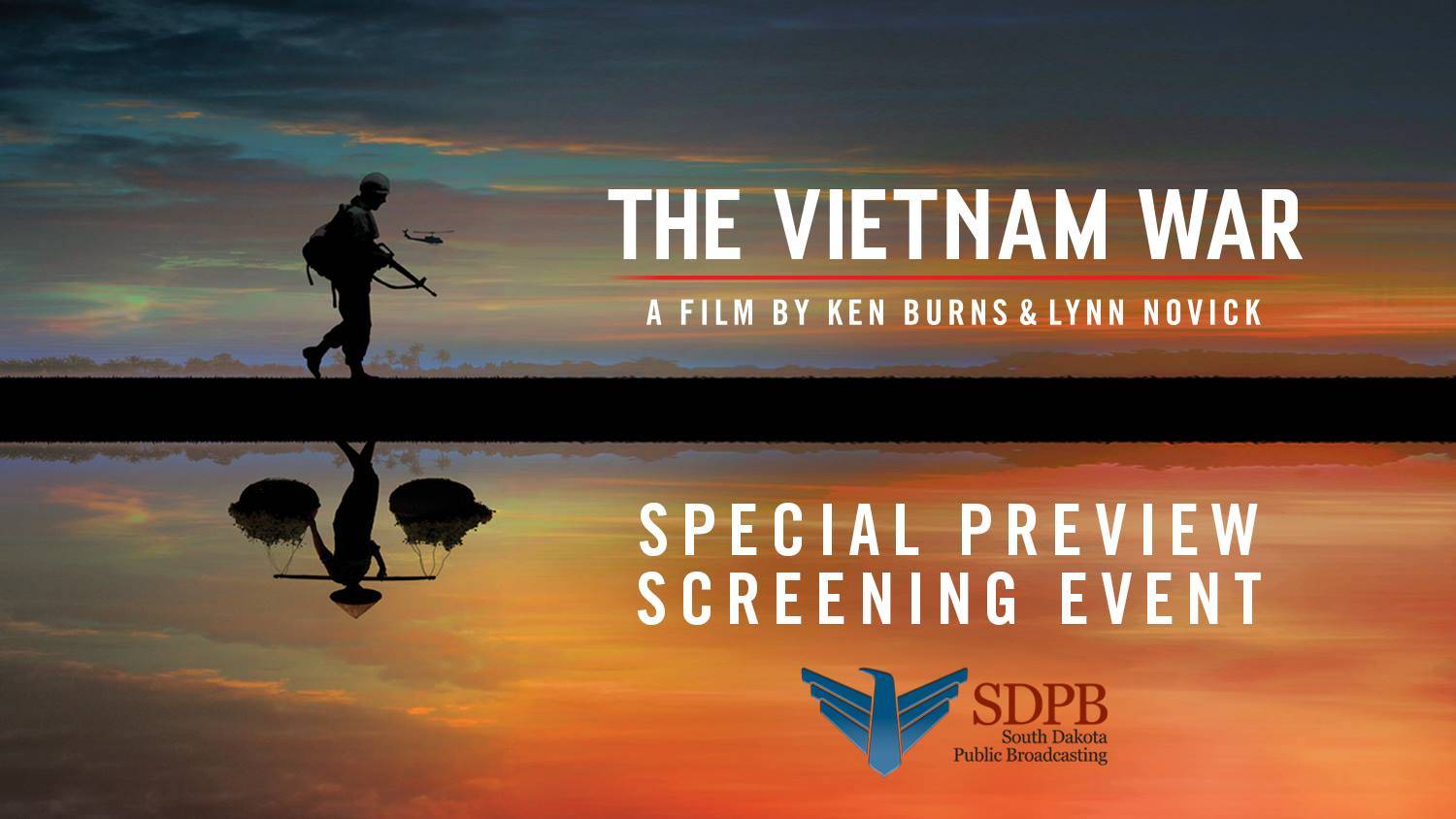 SDPB presents a free, 60-minute preview screening of never-before-seen footage from THE VIETNAM WAR, the new 10-part, 18-hour documentary film series directed by Ken Burns and Lynn Novick. The screening is Wednesday, August 23, 6pm, at the Capitol Theatre in Aberdeen. The screening is open to the public.

In addition to the screening, John Hisel will provide opening remarks. Hisel spent five years on active duty as an Army Chaplain, where he served at Ft. Ord, CA; Viet Nam; Ft. Riley, KS, and Germany.

Hisel was awarded the Army Bronze Star for service in a combat area. For the past 17 years, he has served United Methodist Churches in Beresford, Webster, and Aberdeen. He currently serves as Assistant Pastor at First United Methodist Church in Aberdeen, where he oversees a Veterans Support Group. He also participates in the Aberdeen Chamber of Commerce Military Affairs Committee, and continues to champion the cause of veterans by reaching out to the over 3,000 veterans in Brown County with group meetings and one-on-one counseling.

A reception for Vietnam veterans and their families follows the screening. During the reception, SDPB producers will be on-hand to record interviews with Vietnam War & Vietnam Era Veterans, and others who have stories to share.

THE VIETNAM WAR is a ten-part, 18-hour documentary film series directed by Ken Burns and Lynn Novick that will air on SDPB this Fall – Sunday, September 17, 2017. In an immersive 360-degree narrative, Burns and Novick tell the epic story of the Vietnam War as it has never before been told on film. The Vietnam War features testimony from nearly 100 witnesses, including many Americans who fought in the war and others who opposed it, as well as Vietnamese combatants and civilians from both sides.

For more information, see SDPB.org/Vietnam. And tune in to SDPB TV, Radio, and Digital for local interviews and information about screenings and events in conjunction with THE VIETNAM WAR, including the exhibit “The Vietnam War Experience” at Aberdeen’s Dacotah Prairie Museum. 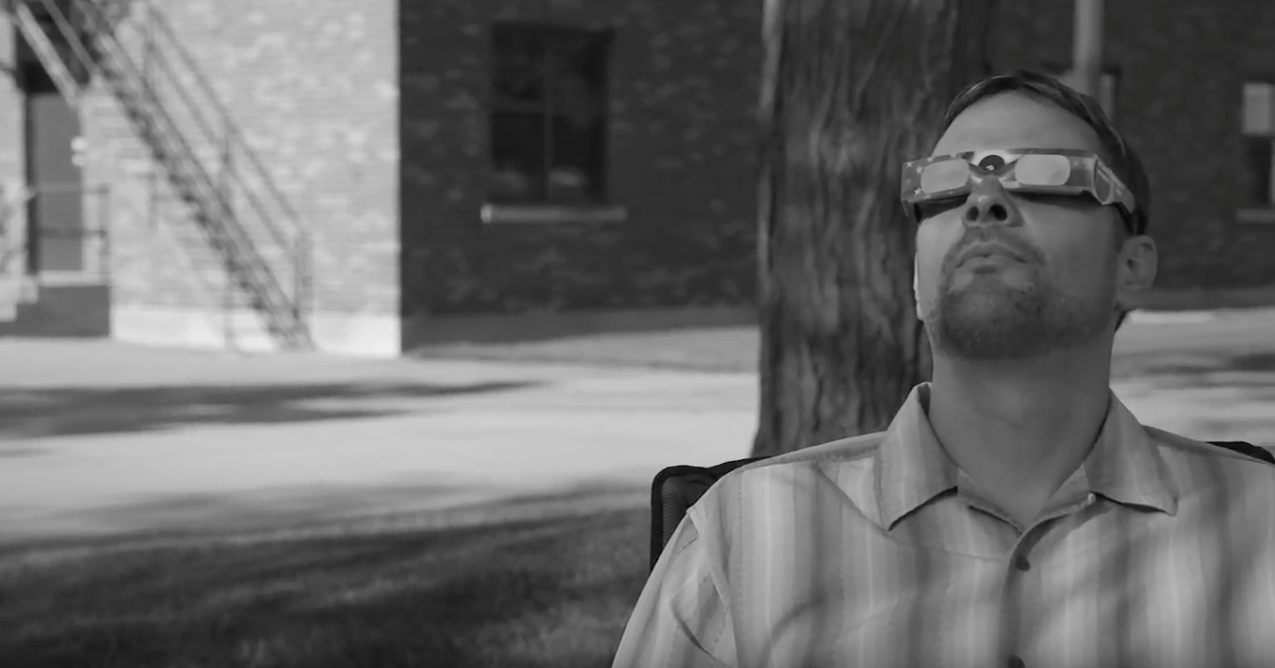 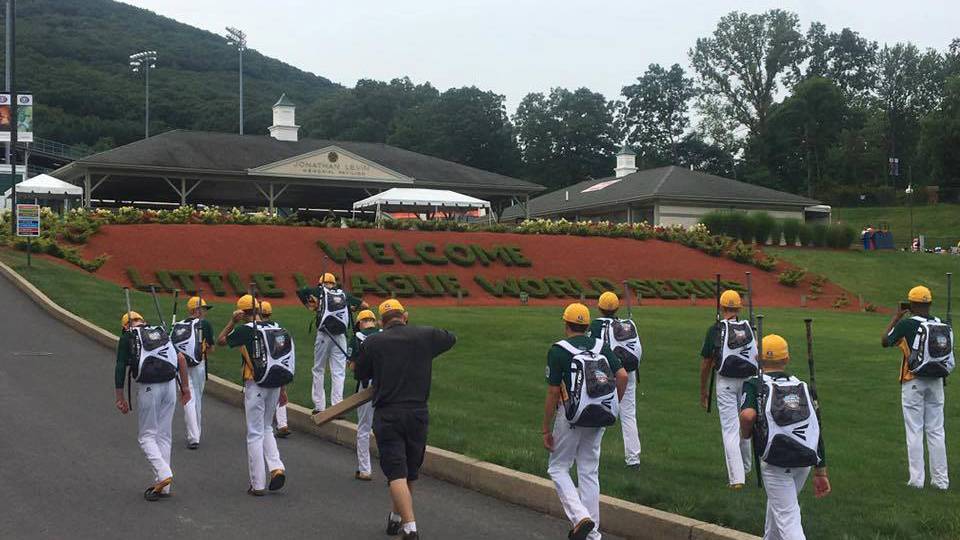