Premiering Wednesday, Oct. 7, at 8pm (7 MT) on SDPB1, the new SDPB documentary Black Hills Metamorphosis follows up on SDPB’s 2010 production, The Black Hills and the Mountain Pine Beetle, by examining efforts since 2010 to limit damage to Black Hills forests caused by the insect blight.

Since 2010, 95-thousand more acres of Black Hills forest have been affected, totaling 430-thousand acres infested since the epidemic began in 1996 – equal to a quarter of the 1.5 million acres of forested land in the Black Hills.

Since 1996, federal, state, and local governments have spent approximately $55 million attempting to limit pine beetle damage and establish a healthier, more resilient forest. Meanwhile, some forest research asserts these tactics may be worsening the infestation. The documentary explores the feasibility of recovery for the Black Hills, given both the damage done and uncertainties posed by climate change. 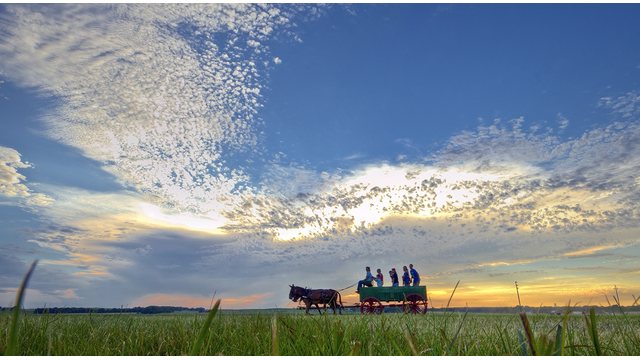 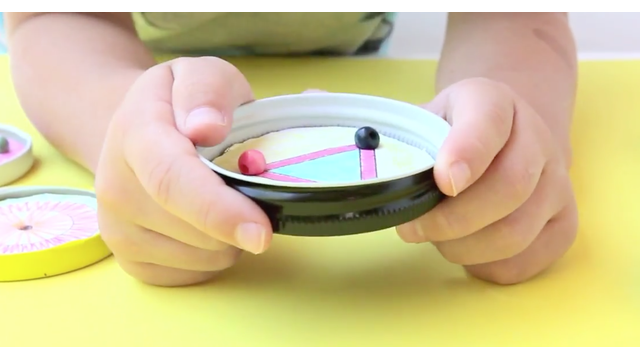