WHERE DO WE GO FROM HERE? Beeronomics

Where Do We Go From Here?
Explore community solutions with SDPB's discussion series.

WHO: Free & open to the public. 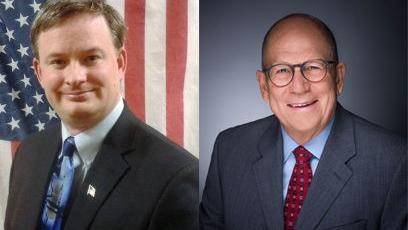 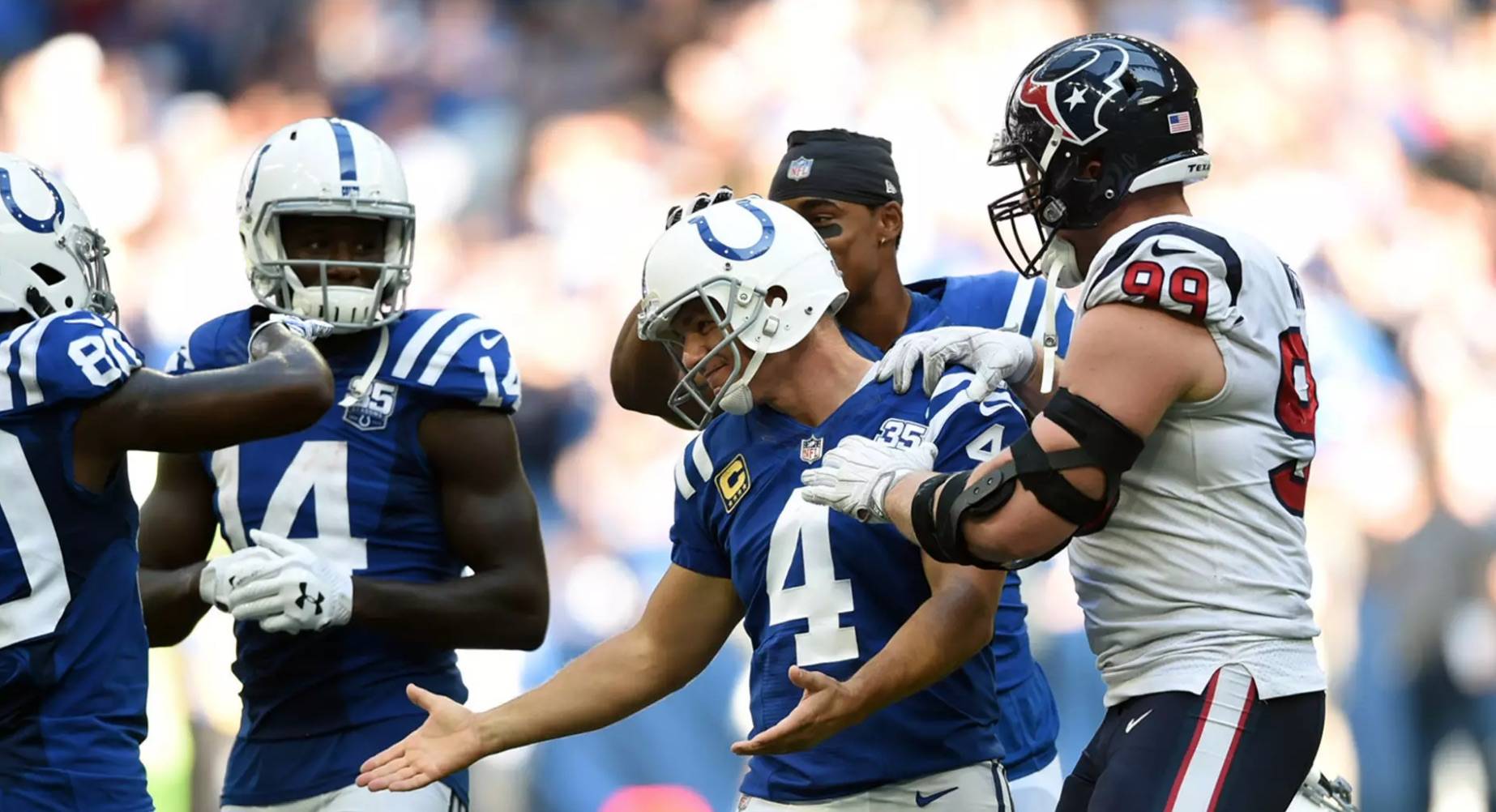