YOUR CHANCE TO SEE THE DOOBIE BROS LIVE IN BROOKINGS 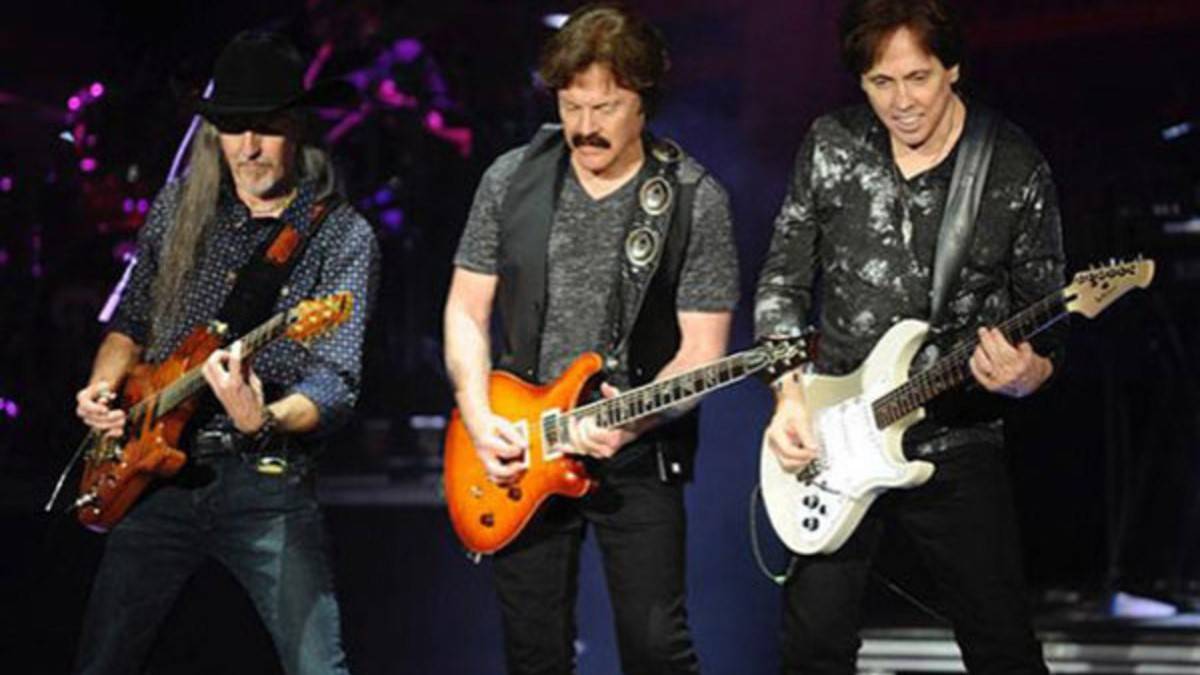 The Doobie Brothers Live at the Beacon Theatre.
Press Releases

THE DOOBIE BROTHERS LIVE IN BROOKINGS

Tune in to SDPB in August for your tickets to see the Doobie Brothers Iive in Brookings at the Swiftel Center, Wednesday, October. 2.

Watch THE DOOBIE BROTHERS LIVE FROM THE BEACON THEATRE and get your tickets to see the Doobies in Brookings:

In November 2018, The Doobie Brothers returned to New York’s Beacon Theatre for the first time in 25 years to perform their landmark albums, Toulouse Street and The Captain And Me.

The Doobie Brothers Live From the Beacon Theatre captures deep cuts and songs never-before performed live by the band, such as "Mamaloi," "O'Connelly Corners," "Ukiah," and "The Captain And Me." The show also includes several of the band's most popular hits, including "Jesus Is Just Alright" and "Listen To The Music" – with a fantastic new arrangement featuring horns. 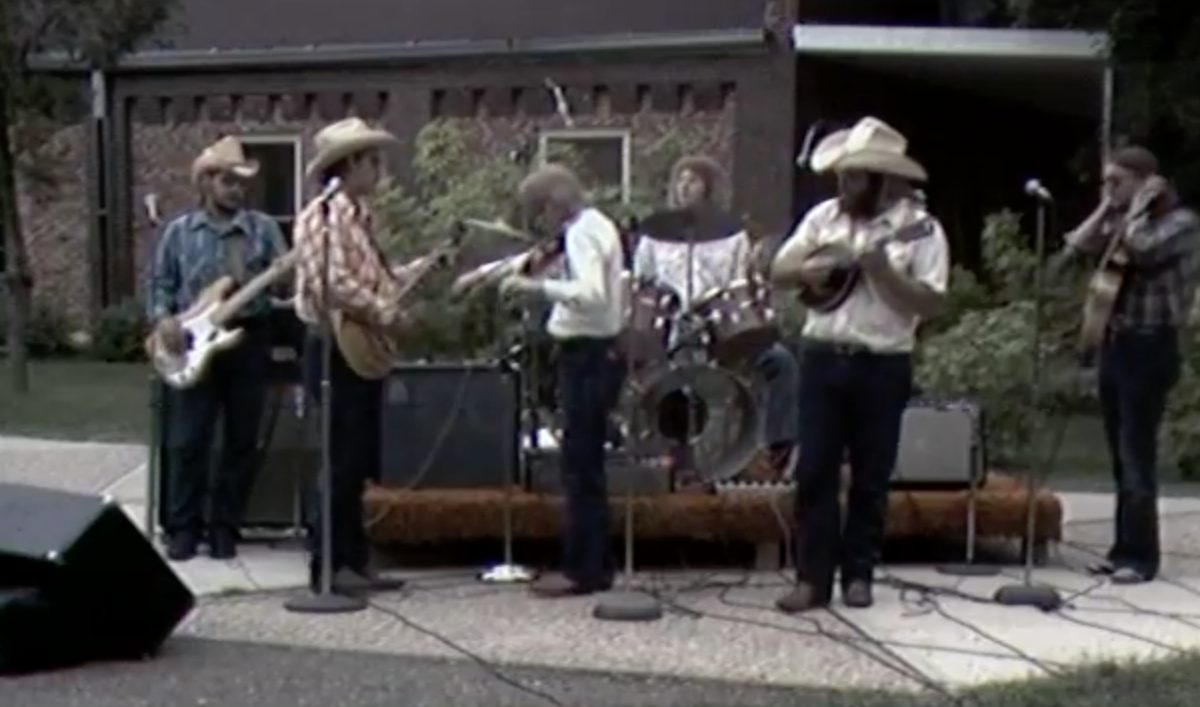 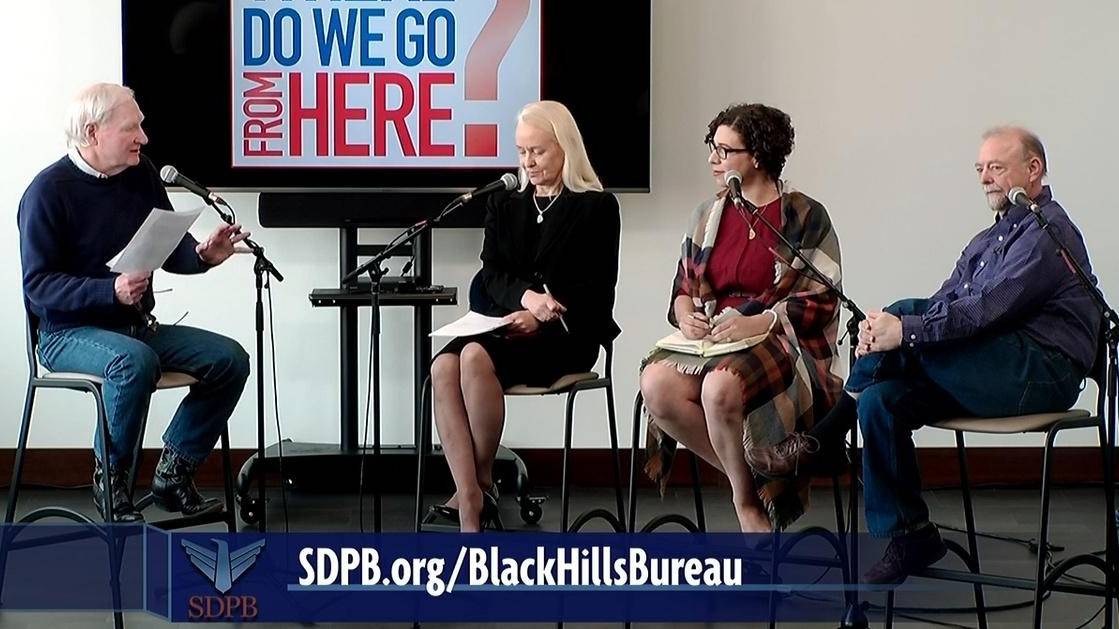