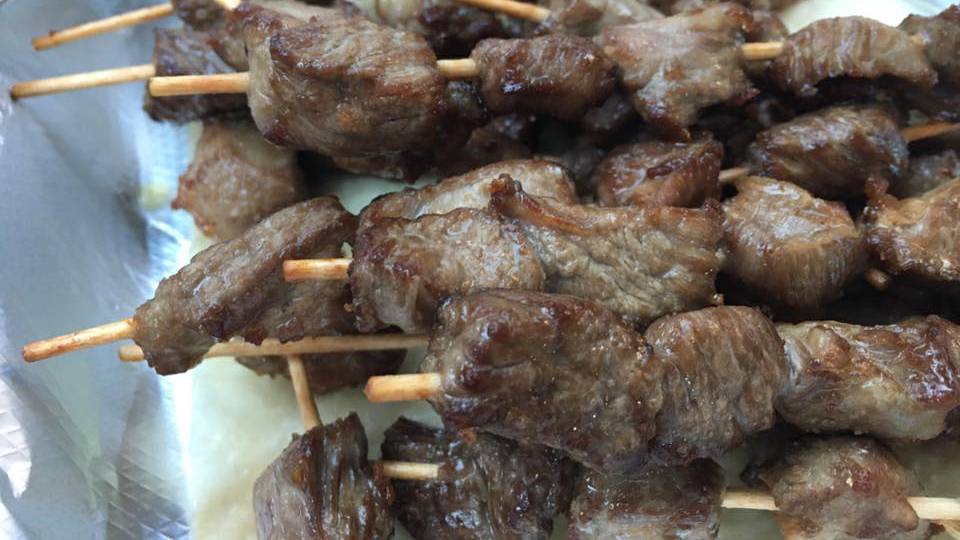 Not all legislation in Pierre regulates campaign finance, medicine or amends state funds to education.  This isn’t an exhaustive list of statutes debated in our capitol each day.  All topics are important to a variety of constituents.  One issue truly provokes inspiration right into the belly of those who discuss it. 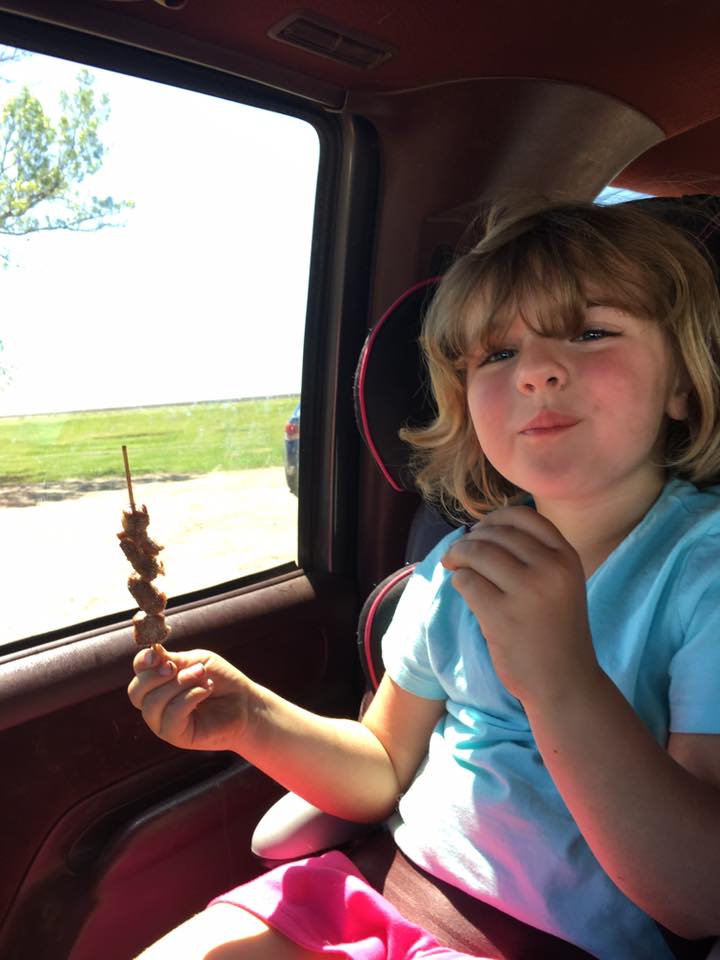 Prime sponsor Senator Stace Nelson from district 19 believes that making chislic the official nosh of the State of South Dakota will unite folks in all regions.  This dialogue is working its way through the legislature in the form of Senate Bill 96.  The first hearing took place in Senate State Affairs on Friday, February 2.

Senator Nelson began, “It highlights a South Dakota original cultural fair that has been consumed in South Dakota going back, probably, to the origins of our state. It also gives a subtle but well deserved nod to a major cultural influence in South Dakota, which is the Germanic, Czechoslovakian area of Europe. But not only there. The word nosh has origins throughout Europe, and has become a staple, if you will, of Americana. It has been consumed into our culture, and is now a word that is colloquial again.”

Nosh.  Merriam-Webster defines it as an intransitive verb, “ to eat a snack : munch, noshing on pizza.  We noshed at the amusement park.”

Nelson continued, “All of us are aware that school kids from across America often times do research about states. I remember doing it on Texas and Minnesota. So if we put this in the statute, those folks that deride us as the flower state, they'll have to tip their hat to us the fact that we will be the first state that will have our own state nosh.” 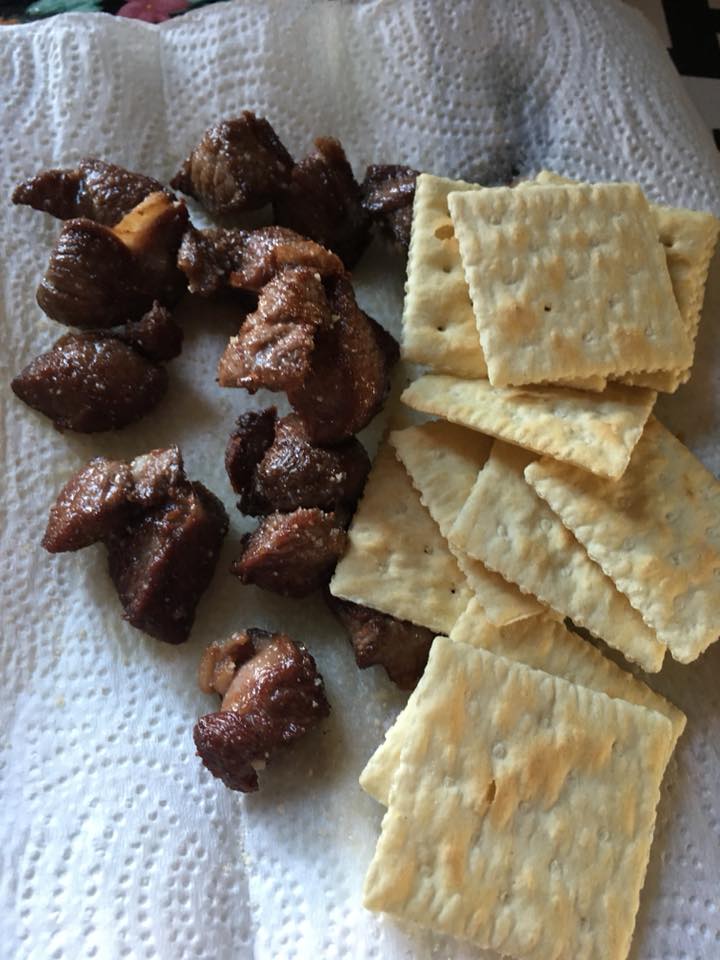 Former State Representative Gary Jerke travelled to Pierre from Tripp in Hutchinson County.  Jerke said the designation would contribute to the value-added ag effort. He explained, “We hear about beef, we hear about hogs, we hear about the grains, but we don't hear much about the sheep and the goat raisers.”

Jerke also posed the question, “Why Chislic?”  When tourists visit a state, they want to experience local delicacies.  You wouldn’t, after all, search for Kuchen in Florida.  Several popular travel sites suggest that chislic has caught the attention of many folks visiting the Rushmore State.

“Chislic has a great deal of economic impact on our community. I sat down the other day to try and figure out what it was, and it's well over a million dollars. In just the little Locker plant that's just two and a half miles from where I live, they do a little over 70,000 dozen a year,” Jerke shared.

Frank Klocek, former senator from Scotland, is familiar with designating delicacies, he helped lead the charge for establishing kuchen as our state dessert.  Klocek remarked, “There's a huge benefit to home-grown businesses. It helps the large vendors, the small vendors, and everybody in between. You know, I've got a cousin near Sidney, Nebraska.  Every time this gentleman comes op here, he's got to bring his cooler along. He loads up on frozen chislic, kuchen and kolaches, and we're not talking just a little bit. He says he can't get it in the big red state. He cannot get this product. And there's a growing demand for it throughout the nation.”

Members of the Senate State Affairs committee moved SB96 to the chamber floor with a vote of 6-2 with one member excused.  You may review the full presentation online.

Monday, February 5 SB96 received a hearing on the floor of the chamber.  Senator Stace Nelson again presented the measure.

Senator Reynold Nesiba posed a question to Senator Nelson, asking what type of meat would be accepted as chislic.  There would be groups of fans that may scoff at the idea of using anything but lamb or mutton.  Dialogue remained respectful and inclusive on the floor.

The Senate passed SB 96 with a favorable vote of 22-12.  The full conversation can be reviewed online at sd.net or here:

Further conversation amongst constituents can be held online as well.  Chislic inspires the masses, for better or worse.... mostly better.  Perhaps you've seen evidence of the debate in your own social media feed.

Follow the bill’s progress on the other side of the hall in the House of Representatives.  Scheduled hearings are posted as the measure moves through the process. 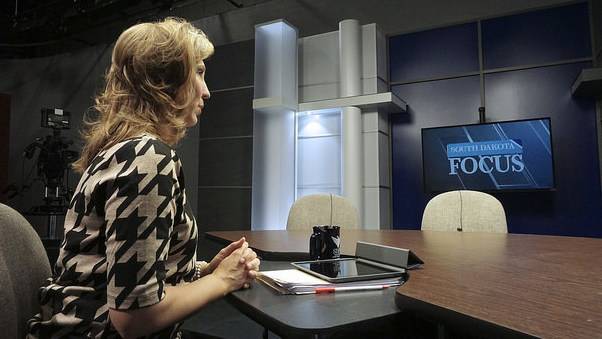 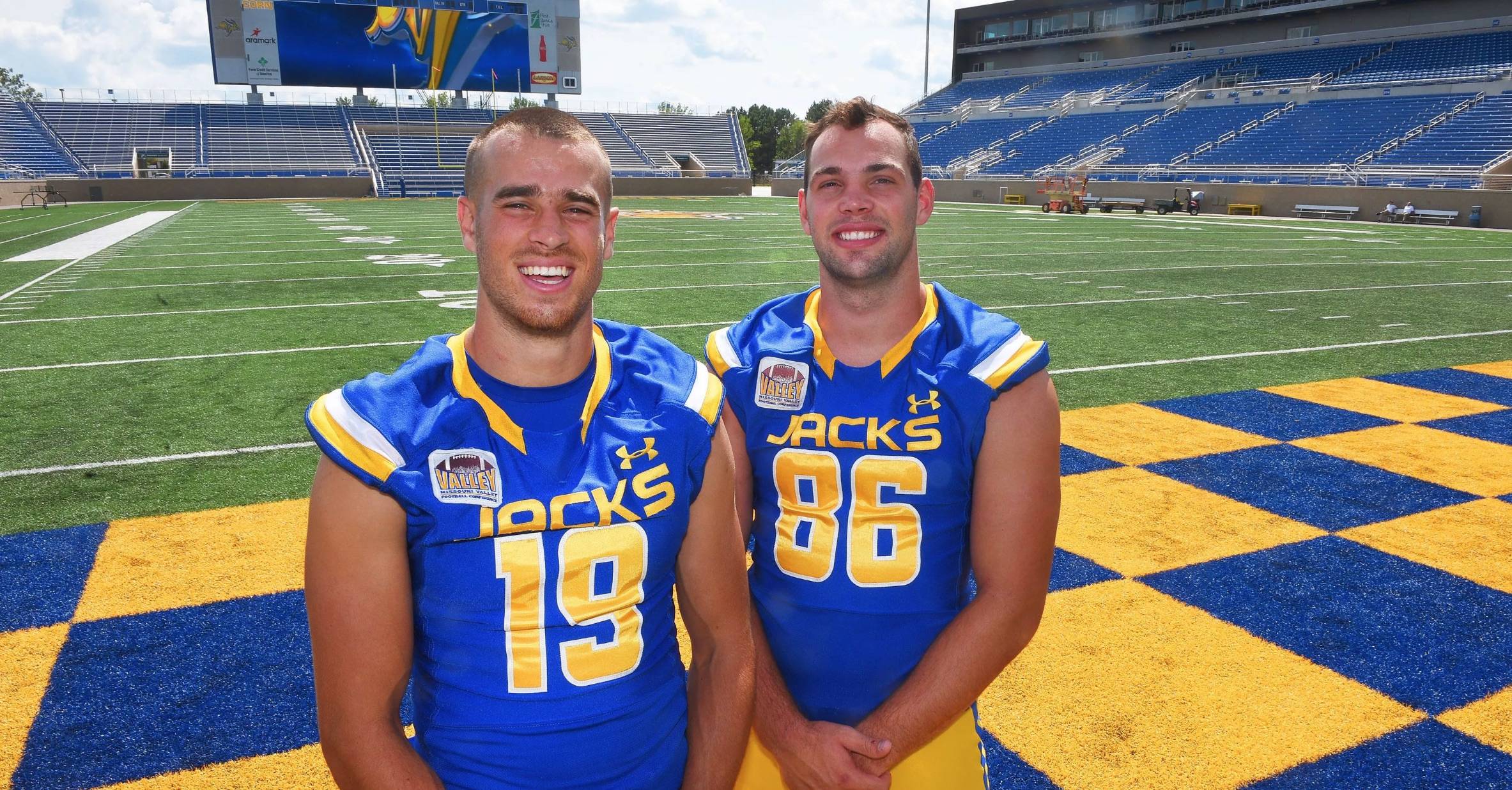