Five 'Back To The Future 2' Predictions That Came True

Back to the Future 2 premiered in 1989, and the movie attempted to visualize what the world might in fact look like in the year 2015. Predictions like flying cars being the norm, and the ability to cook a pizza in seconds using a Rehydrator are yet to come true, but even though the movie displayed plenty of inaccuracies, it did get a few things right.

Even though it’s not exactly the hoverboard from the movie, one has been created. According to The Guardian, the company Hendo credits MFA (Magnetic Field Architecture) as being the base of their hoverboard creation. Tony Hawk teamed with Hendo on the project.

In the movie, fingerprint recognition is used as a key to open the front door of a house. According to Time Inc., fingerprints are in fact used today to open doors to a house, view a bank account, and unlock access to smart phones/tablets. 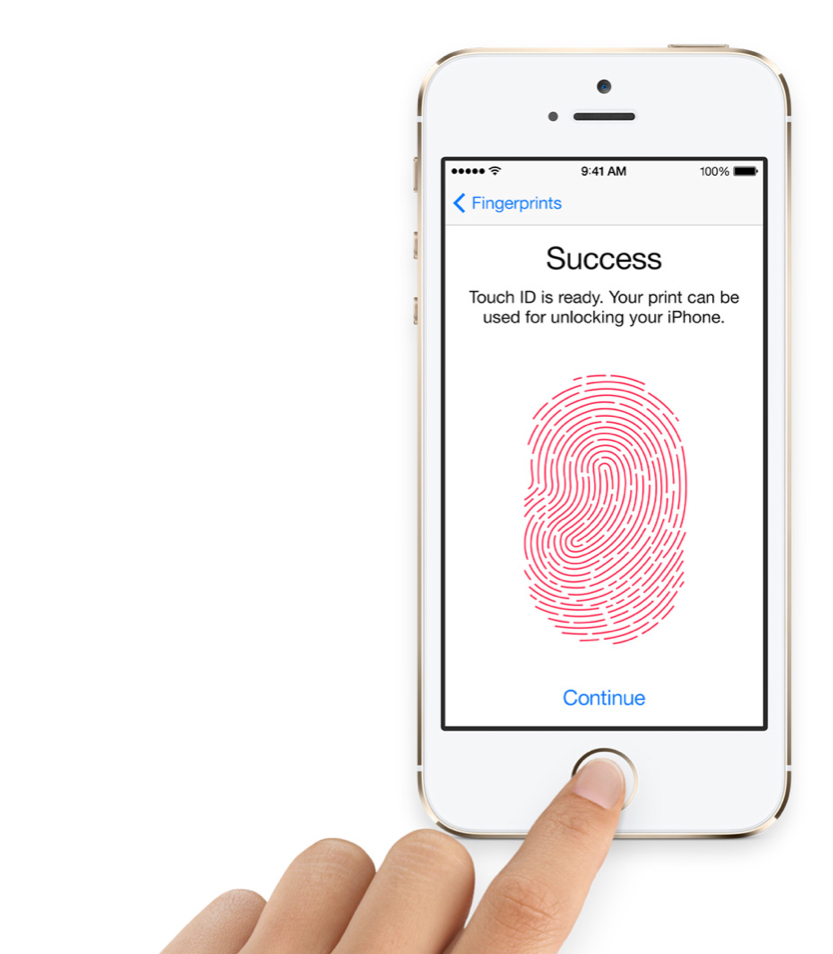 Drones have just recently become more popular in society and people are using them for all kinds of purposes. While the government uses drones for a multitude of reasons, the public can now purchase drones. They’re almost becoming known as the new and improved remote control car. In the movie, Drones were used to take pictures for the newspaper and walk dogs.

Marty McFly often bragged about his gaming skills with the Wild Gunman arcade game. When Marty enters the Cafe 80's in 2015, a few kids show there distaste for Wild Gunman - because it requires them to use their hands ('that's like a babies toy') to play. The most popular ‘hands free gaming console’ in today's world is the Xbox Kinect, which according to Time Inc. lets gamers control on screen actions using both voicing and gestures. This kind of video game feature is only going to become more advanced over time. 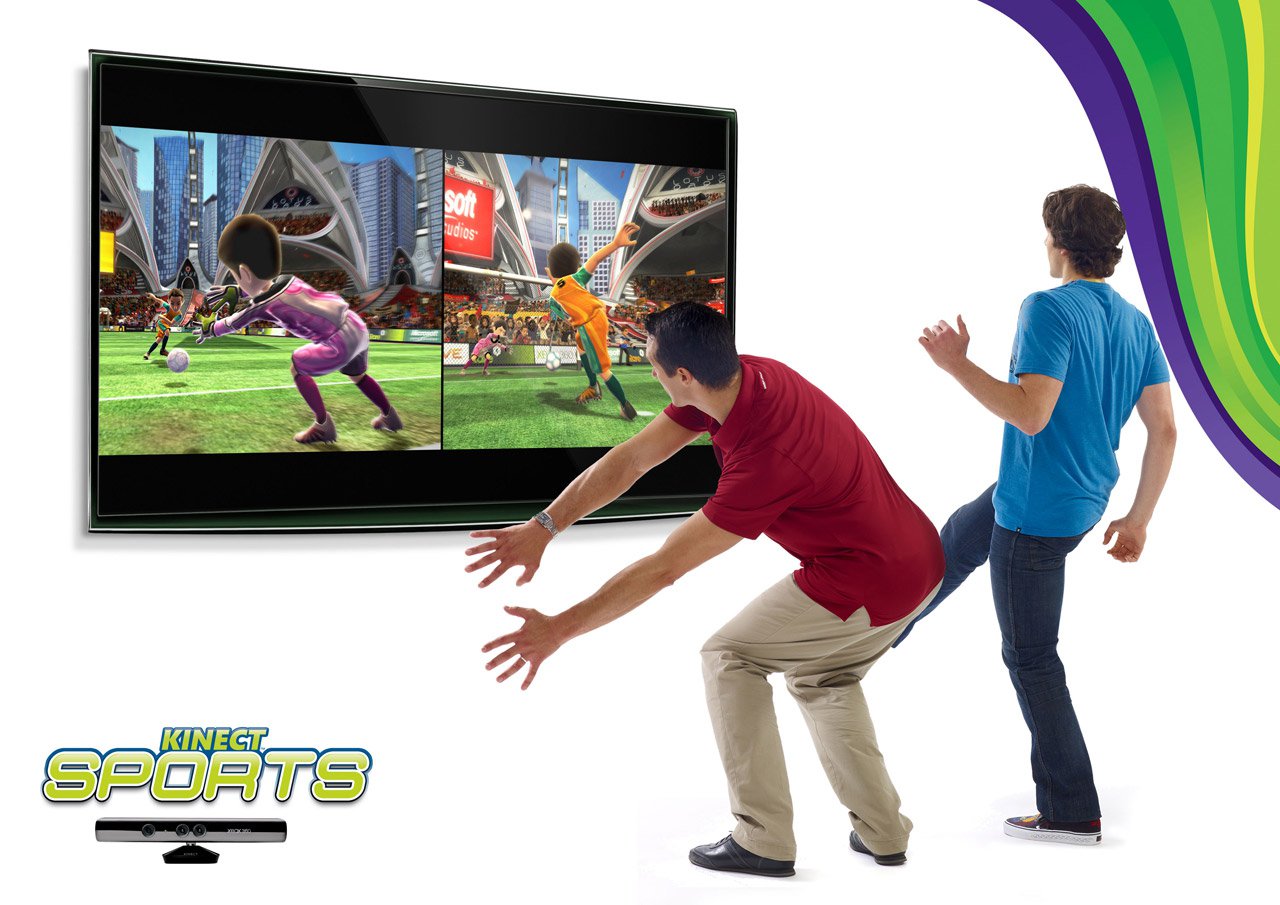 Back to the Future fans will remember how the Marty McFly from 2015 got fired, it was over a video chat – a feature that didn’t exist when the movie was filmed or produced. Today there is Skype, FaceTime, and Facebook video chat. 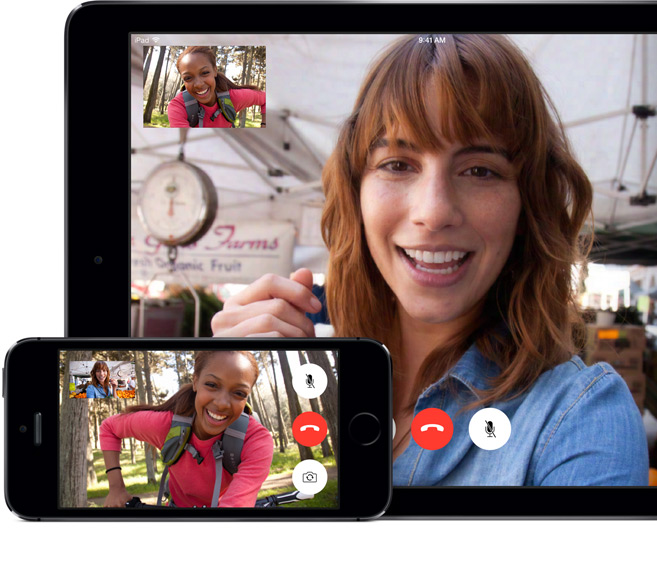 Nike confirmed earlier this year that the Nike Mag shoe with power laces would be released at some point in 2015. To add to the mystery of when this might be, Nike tweeted out this message to Michael J. Fox (Marty McFly) on Tuesday, which has led many fans to believe an announcement is coming soon.

Regardless of what the future holds, one thing is certain, the fan base of the 'Back To The Future' franchise will never go away. 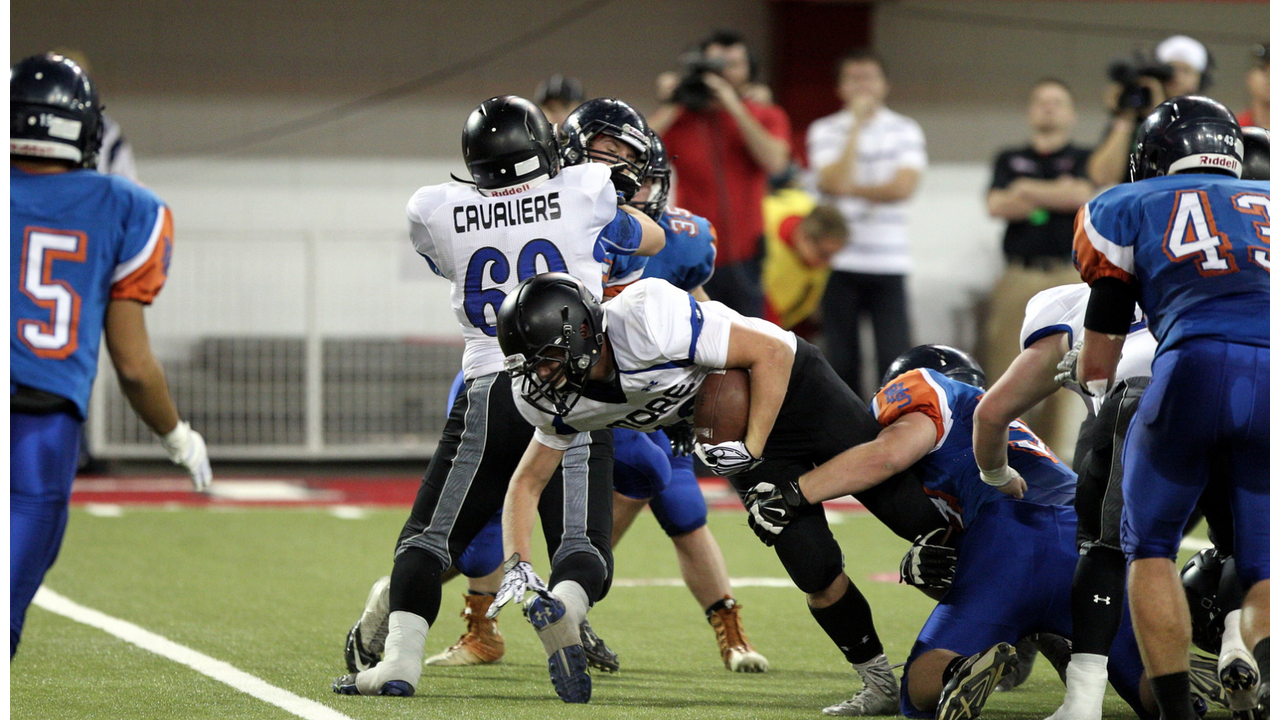 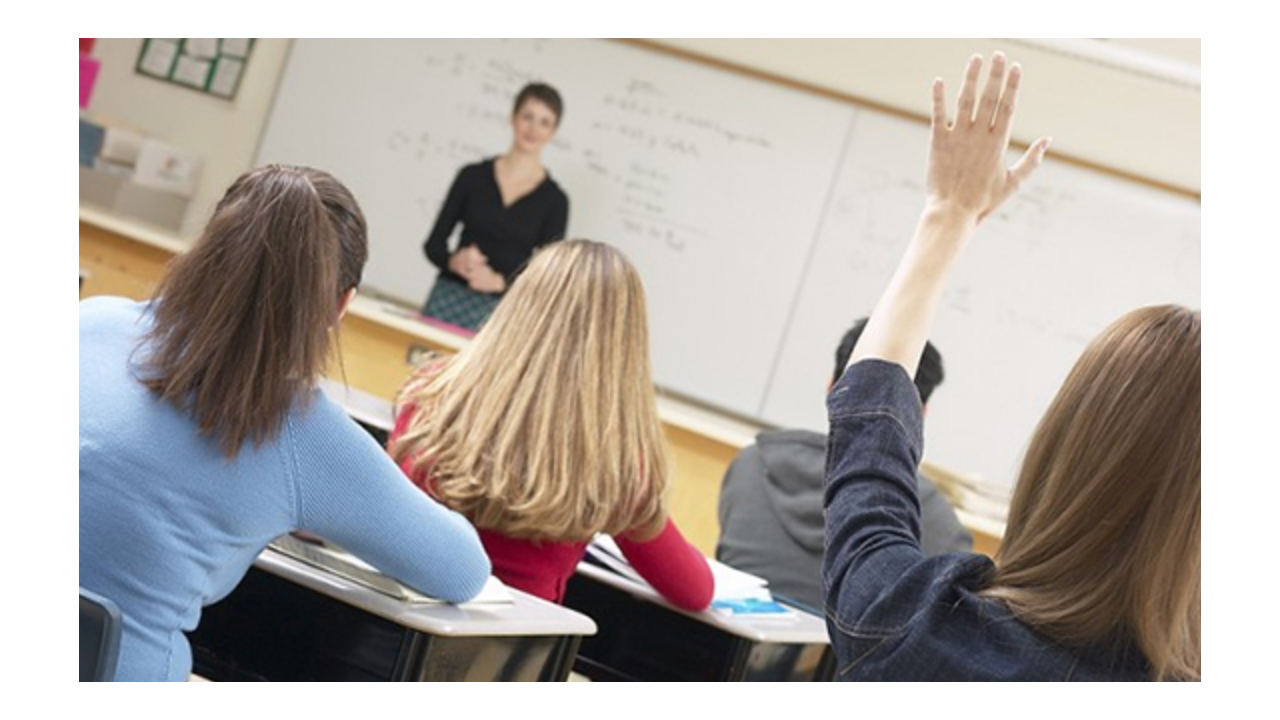