Hurley has never been mistaken for Sioux Falls—it’s largest population count was 586 in the 1930s and 40s. Marilyn Jorgensen moved to Hurley from her home town of Sioux City, Iowa, in 1951. Five years later, she was hired as the town librarian. She still has the position.

She says, “It used to be, there’d be three, four, and sometimes five little farms on a section. And now, there’s sections with nobody.”

Gary Ellenbolt brings us this story from our multi-platform project, The Shift: How changing populations affect schools, businesses and hometown life in South Dakota. Join us for the remaining Thursday in April as we continue to dissect this topic. 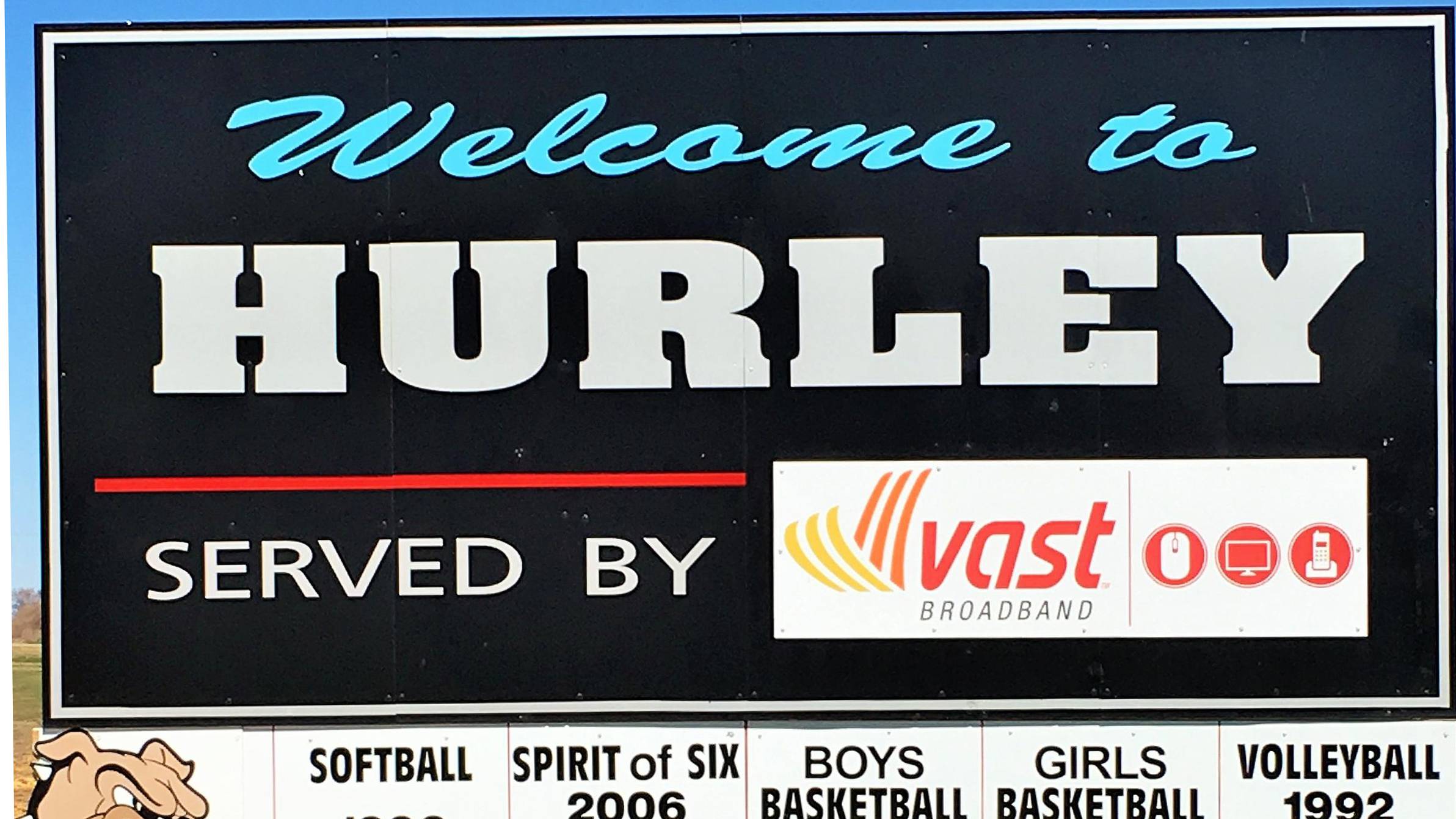 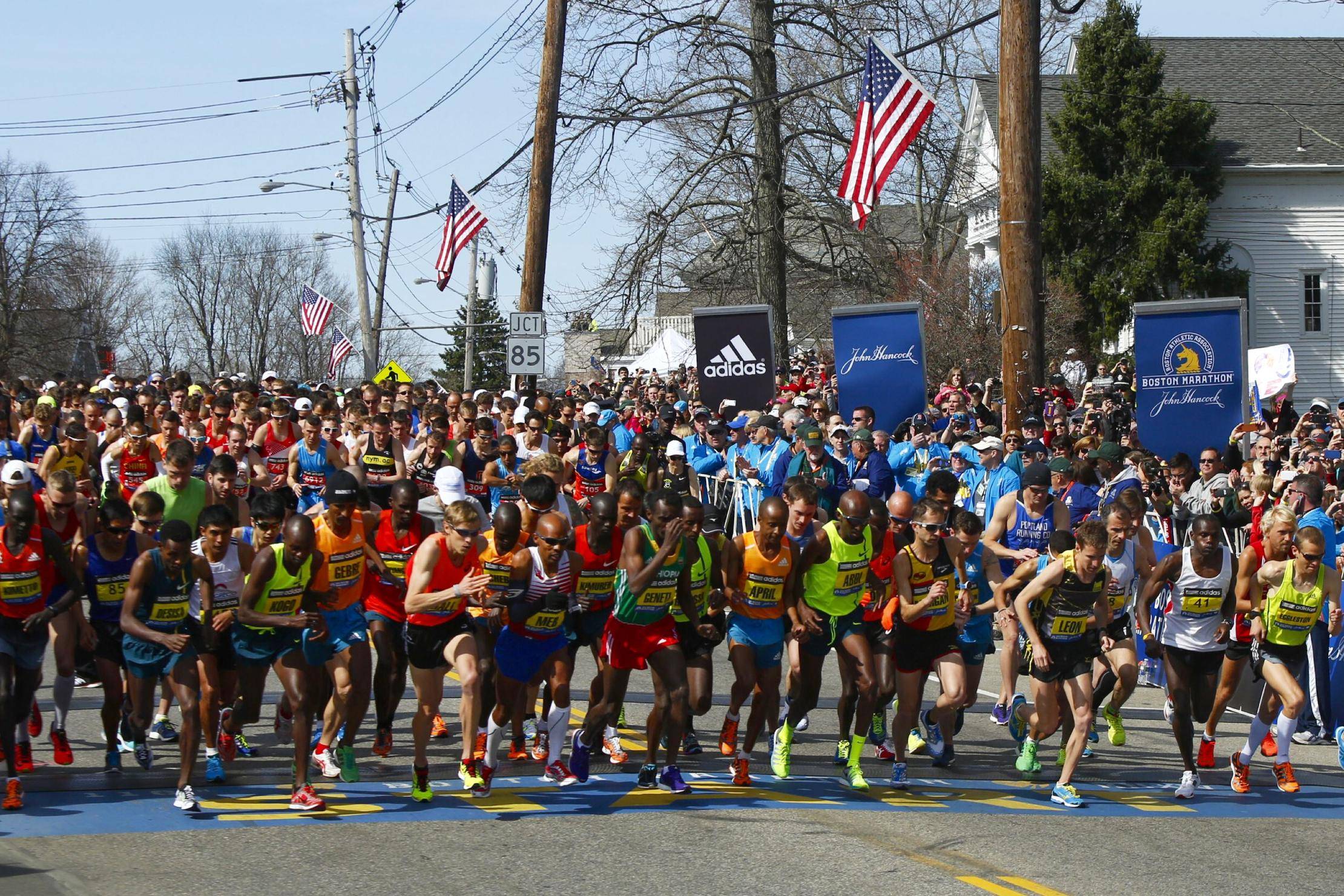