The Shift: Sioux Falls Likely To Receive Another Legislative District in Next Decade

“I’ve crunched some numbers on this," Bolin says. "It’s kind of my hobby…”

He helped craft the current state legislative boundaries in 2011. There are still two elections left before those boundaries expire following the 2020 US Census. Bolin says there’s a big change coming.

“There’s going to be one more senator and two more representatives in the legislature from Sioux Falls. That’s—it’s going to happen, that’s undeniable… undeniable,” Bolin says.

According to the Black Hills Knowledge Network, the Sioux Falls area grew by one and a half percent from July 2015 to 2016, while the Rapid City metro area grew by just over one percent during that same time. Lincoln County, partially represented by Senator Bolin, grew the most, at thee percent.

This change in population is a hit to rural representation in the statehouse. Some rural legislative districts will expand to meet that population requirement. Take District 28 on the northwest side of the state, for example.

“The cows probably outnumber people 10 to one.”

Senator Ryan Maher explains just how vast his district is…

“That includes the counties of Harding, Perkins, Corson, Dewey, Zeibach and most of Butte County," Maher says. "Essentially my legislative district goes from Belle Fourche to the Missouri River, or from the Missouri River to the Montana/Wyoming line and from the North Dakota line to the Cheyenne River. It's actually all of northwestern South Dakota. It's about 17,000 square miles. It's about 250 miles across that legislative district.”

But Democratic Party officials say the language in state statue may allow for gerrymandering.

Ann Tornberg is chair of the South Dakota Democratic Party.

“They definitely had the advantage in outvoting and drawing the lines exactly how they wanted them to be drawn that would be advantageous to Republicans in those districts. It shifted a lot of those districts that were much more evenly based with voters, to being heavily influenced by Republicans," Tornberg says. "It also had an effect in changing the very landscape of the legislature then, because the conclusion of drawing those district lines that there were many districts that became non-competitive for Democrats.”

Roughly 30 percent of registered voters in the state are Democrats, but only 15 percent of state legislators represent that party.

A constitutional amendment to establish an independent redistricting commission failed during the last election by almost 50,000 votes.

Republicans say their success is due to delivering a better political product.

Dave Roetman is head of the Minnehaha County GOP.

“I’m not sure how well the Democrats are organized, but we’re fairly well organized as a Republican party, but as registrations increase, and people appreciate our policies and want to elect more republicans. One of the things that are critical to winning races is recruiting good candidates," Roetman says. "By and large, the Democrats have not recruited good candidates. It seems to me that South Dakota is becoming more of a red state than it was before… and I don’t see that changing.”

Roetman says the party expects to pick up even more Republican seats during the 2018 election.

In a few years the city of Sioux Falls may have even more legislative influence in Pierre. But regardless of whichever party picks up those seats, Senator Bolin says rural South Dakota won’t be left behind.

“Even the people who represent Sioux Falls, many of them have their roots in small town America.”

But even that’s changing as the cost of farming continues to rise and more jobs are concentrated in more urban places. 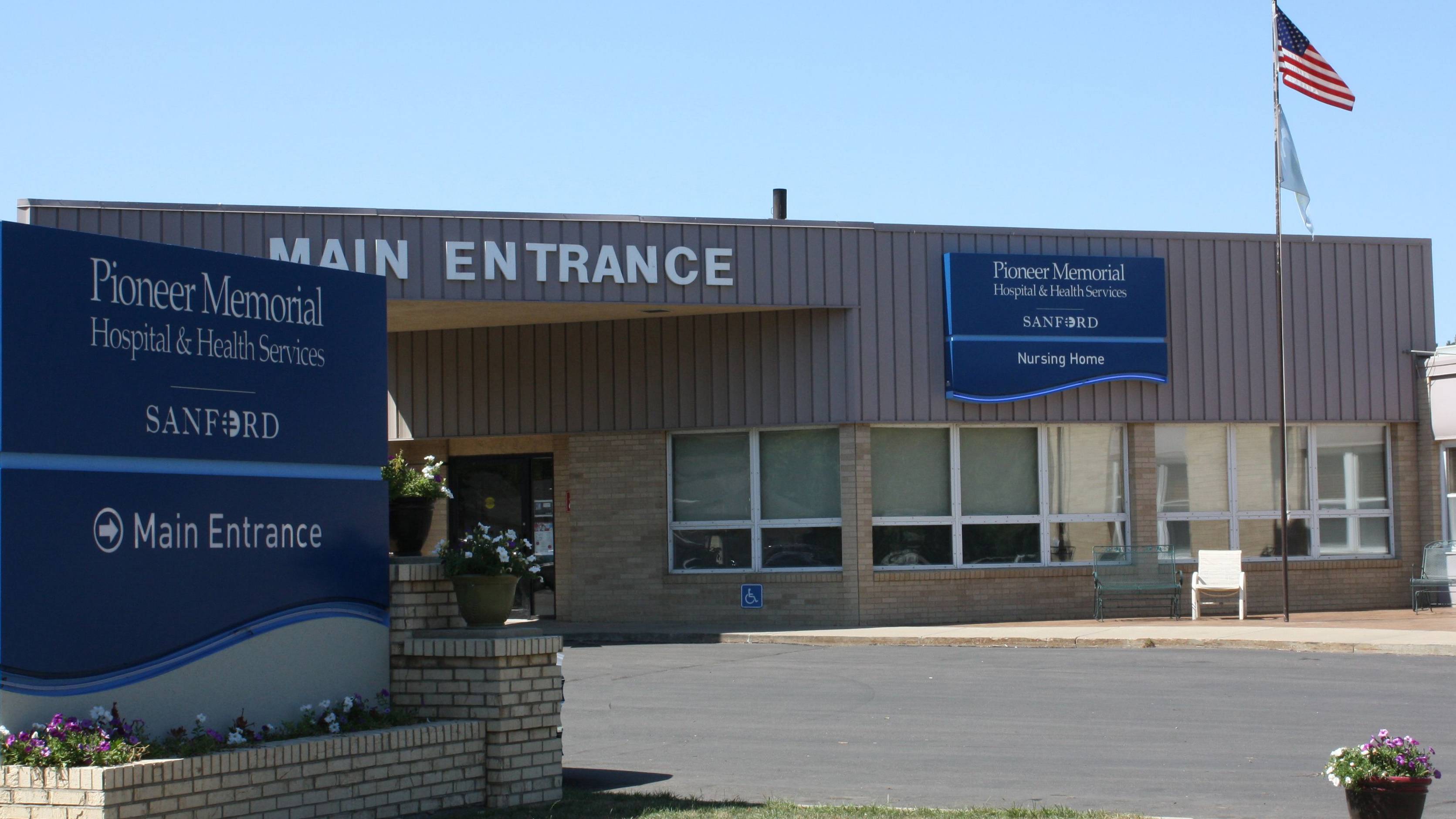