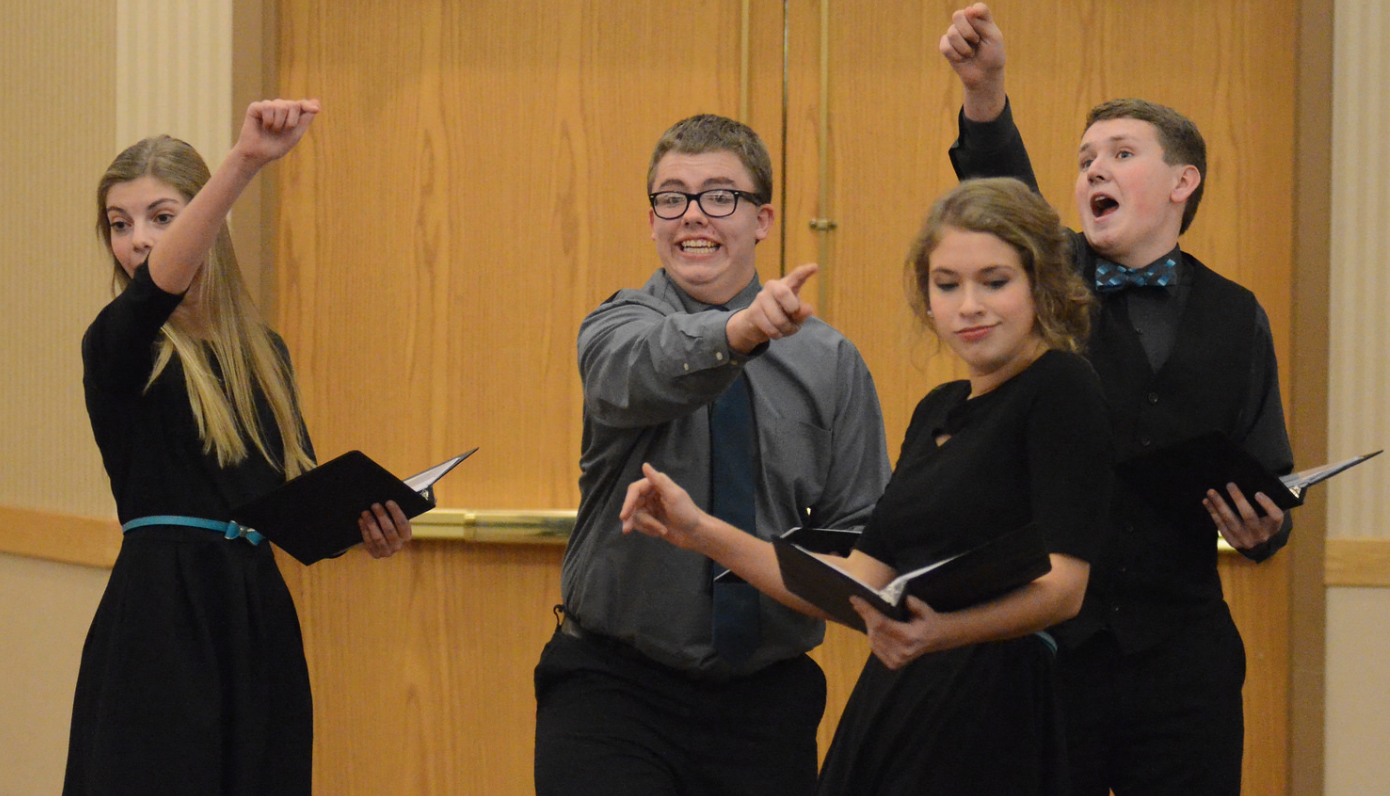 The first State Declamation Contest was held in 1910 as part of that year’s State High School Track and Field Meet. In 1911, the first state-wide Declamation Contest was held independent of the State Track Meet. From those modest beginnings over 100 years ago the contest has evolved into the modern State Oral Interpretation Festival of today. This year students from 81 South Dakota high schools will compete in the 106th Annual SDHSAA State Oral Interpretation Festival on Friday and Saturday, December 4 and 5, in Sturgis at Sturgis Brown High School.

The State Oral Interpretation Festival competition will begin on Friday morning, December 4th at 10:00. The Festival's second and third sessions will be held at 2:30 Friday afternoon and at 7:00 Friday evening respectively. The Festival will conclude with two sessions at 9:00 a.m. and 1:30 p.m. on Saturday, December 5th. The awards for each session’s competition will be announced at the conclusion of the session. “Team Excellence” awards, recognizing the high schools whose over-all entries excelled during the State Festival, will be presented at the conclusion of competition on Saturday afternoon.

The public is encouraged to attend any or all of the sessions of the State Festival.

SUPPLEMENTAL INFORMATION ABOUT THE STATE ORAL INTERPRETATION FESTIVAL CAN BE OBTAINED:

Media outlets wishing to do additional stories or news reports adding a “local flavor” for their coverage area may find the following materials on the SDHSAA website - http://www.sdhsaa.com/FineArts/Speech/OralInterpretation.aspx

-When you chose any of the "Speaking Order" links you will find a listing of all of the State Festival competitors in each event and their randomly drawn order of speaking.

-If you click on "Festival Schedule" link you will secure the time schedule for each session of the Festival and the listing of events scheduled for each class in each session.

-A listing of the State Festival judges

Members of the media are encouraged to contact the high school(s) in their coverage area for further information about the State Festival competitors from each of the participating schools.

FOR STATE FESTIVAL RESULTS DURING FRIDAY AND SATURDAY PLEASE NOTE: the State Festival competition results will be posted at sdpb.org/oralinterp at the conclusion of each session of the Festival on Friday and Saturday. 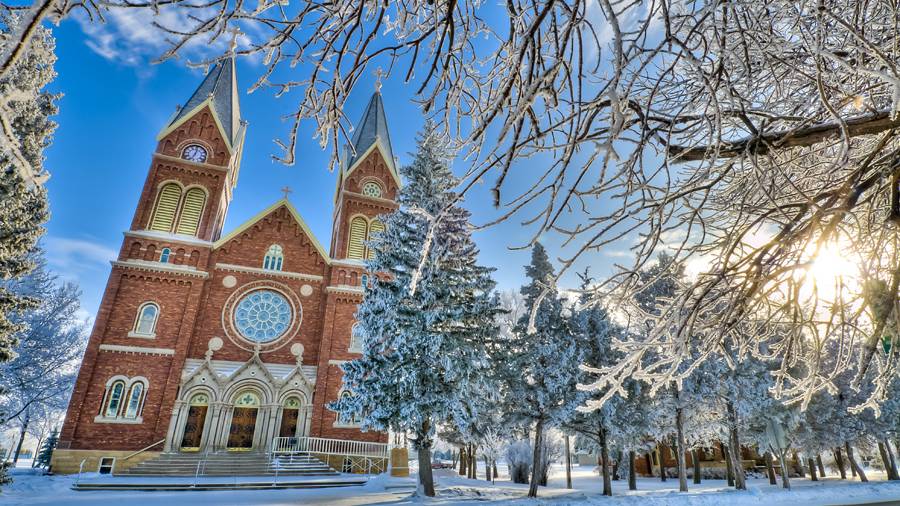 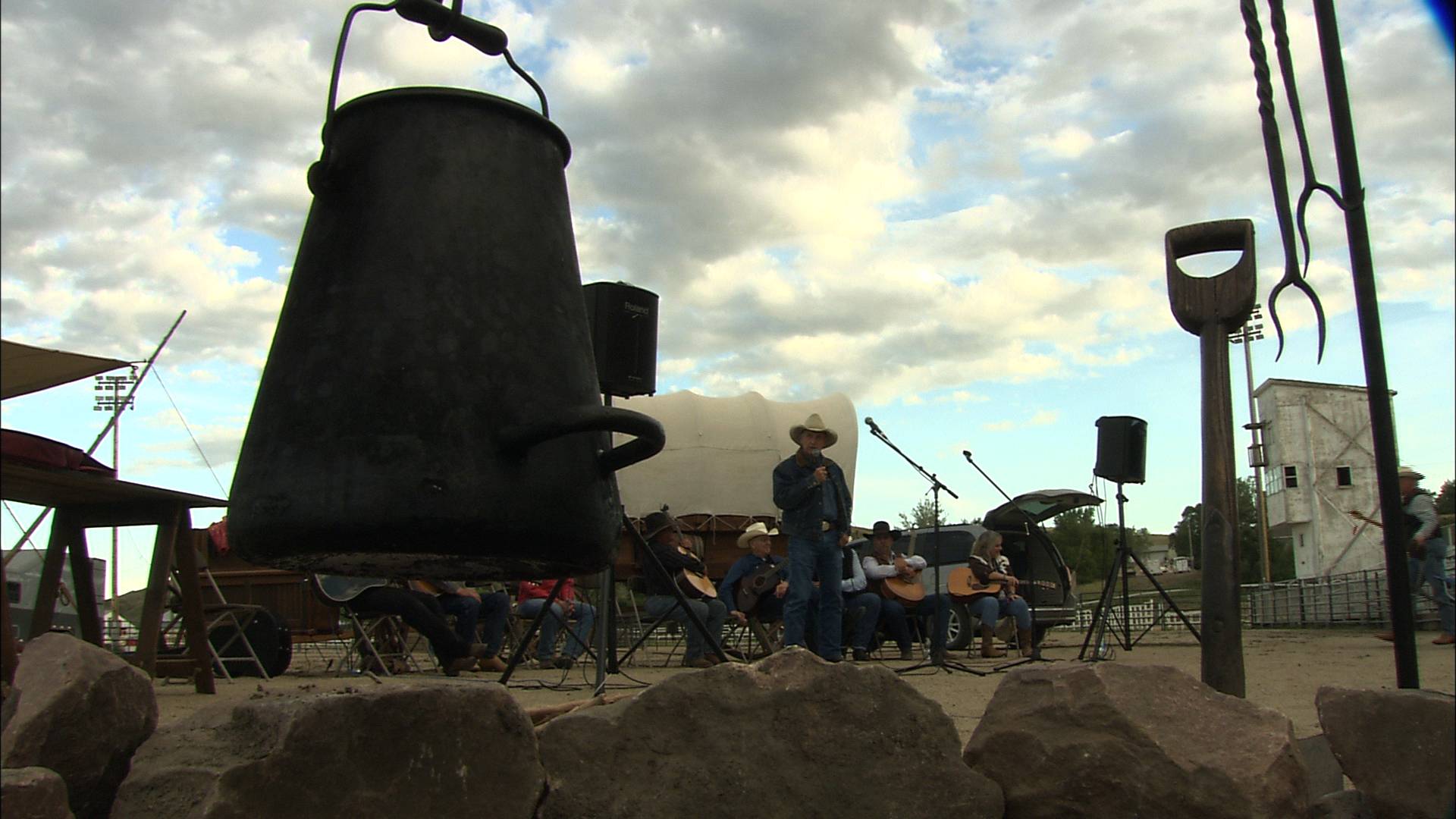