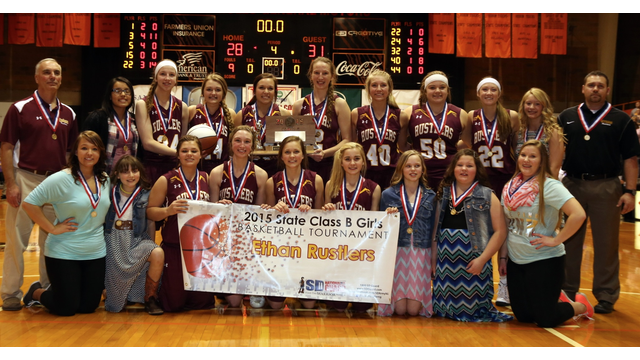 The Ethan Rustlers defeated the Sully Buttes Chargers 31-28 on Saturday night for the Class B girls state basketball championship. This was the lowest scoring game of the evening, but it had all the makings of an instant classic.

Ethan jumped out to an early lead, and after one quarter of play the Rustlers led Sully Buttes 11-4. Sully Buttes gained a little ground in the second quarter as Ethan only led by six at halftime, 21-15. Sully Buttes took control of the game in the third quarter, and through three periods of play Sully Buttes led Ethan 25-23. Much like the class AA game, this one also came down to the very end. Sully Buttes had an opportunity to tie the game with only seconds remaining, but they were unsuccessful on a three-point attempt.

Sully Buttes only had three players score points for their team in this game. Chloe Lamb had 14 for the Chargers, Racquel Wientjes had 11, and Deidre Lamb put in three for Sully Buttes.

The Ethan Rustlers will go home as the 2015 Class B girls basketball champions. 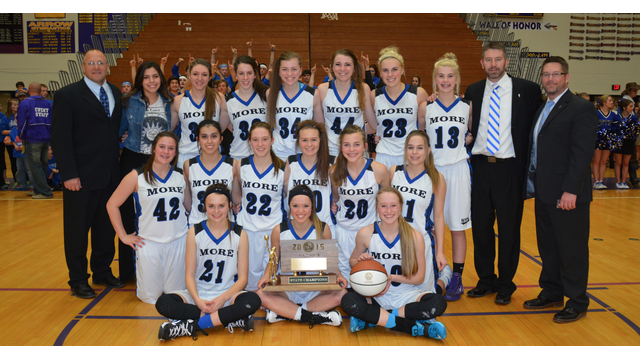 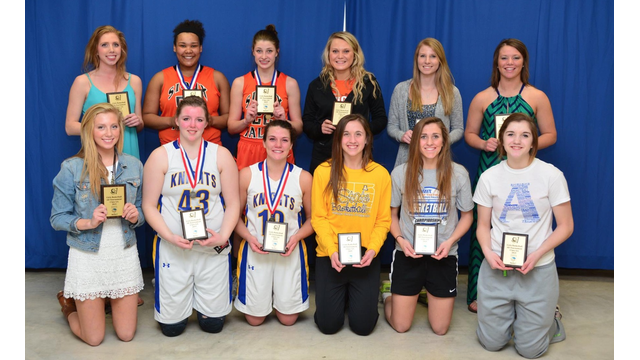