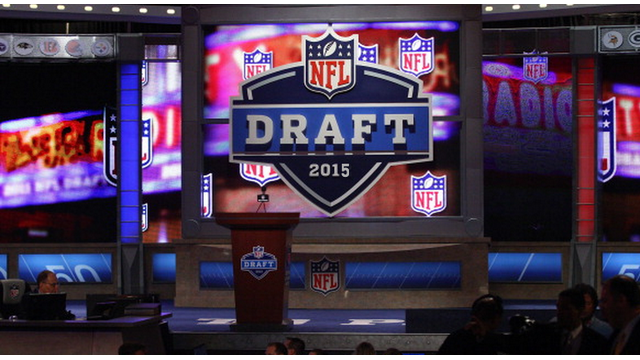 South Dakota State’s Zach Zenner is projected to be a late round pick during the 2015 NFL Draft. During his time as a Jackrabbit, Zenner ran for 2,000 yards in three separate seasons. He also came 12-yards shy of breaking the FCS all-time rushing record during his senior year at SDSU. One of Zenner’s bigger games came in 2013 when he ran for 202 yards and two touchdowns against the Nebraska Cornhuskers.

Bleacher Reports NFL Draft Lead Writer Matt Miller created a seven round mock draft for the next three days, and he has Zenner going in the fifth round to the Seattle Seahawks. To see Miller's complete mock draft, click here.

Most of the country agrees that quarterback Jameis Winston from Florida State will be selected No. 1 overall to the Tampa Bay Buccaneers. It’s also assumed that Marcus Mariota from Oregon will be the second quarterback selected Thursday night. The big question, which team has the best chance in landing Mariota’s services?

Here are four possibilities for Mariota:

1. The Tennessee Titans currently hold the No. 2 overall pick and if they so desire, they could select Mariota right after Tampa Bay chooses Winston.

2. Cleveland is an interesting team this year, because they currently hold two first round picks (12 and 19). Because of this, the Browns could orchestrate a trade to land Mariota.

3. The Philadelphia Eagles obviously want Mariota on their team, as Eagle’s Head Coach Chip Kelly was Mariota’s head coach at Oregon during the 2011 (Mariota was a red shirt freshman) and 2012 season (Mariota was the starting quarterback). Kelly is committed to making his offensive system work at the NFL level. It makes sense for Philadelphia to want Mariota, because he succeeded in that very system of offense during his college career.

4. With the No. 6 overall pick the New York Jets also have a chance at drafting Mariota. The Jets have displayed disappointment in current quarterback Gino Smith over the last season. Since Smith’s progression has been slim and slow, the Jets may be looking to upgrade in a big way. Even though Jacksonville, Oakland, and Washington will select before the Jets on Thursday, those teams are not expected to draft a quarterback. If Mariota were to fall to the Jets at No. 6, then the Oregon rookie may be heading to the big apple.

NFL Media Draft Analyst Mike Mayock published his mock draft for the first round on Thursday night. He has Mariota going No. 2 to the Tennessee Titans, but he also did not include any trade scenarios with this mock prediction.

Do you agree with the Mayock's first round prediction? 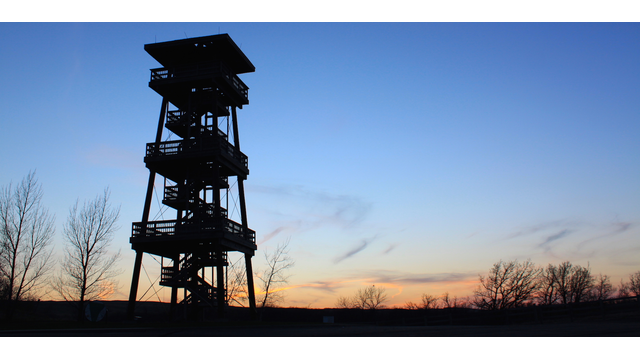 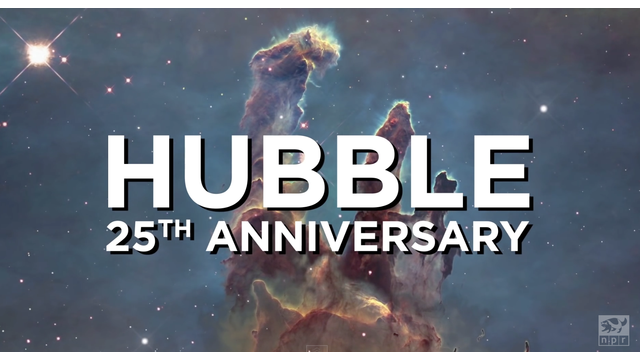