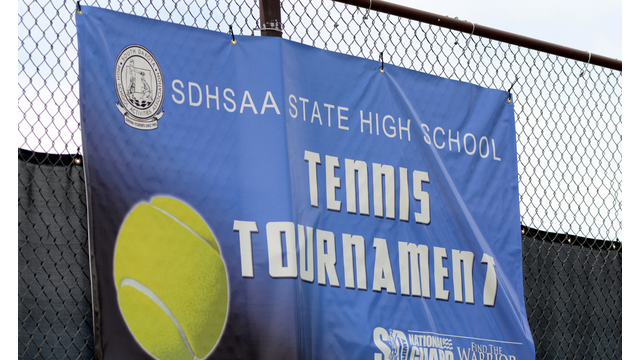 The 84th Annual Boy State Tennis Tournament will be held in Sioux Falls, May 21-23. Twenty-one teams have entered the tournament. Champions will be determined in six singles flights and three doubles flights over the course of the three days. Previous champions participating in the tournament are as follows:

Due to graduation, a new champion will be crowned in Singles Flight 1.

2014 Flight 2 Singles Champion, Elliot Hartwig, sophomore from Sioux Falls Washington will be returning to defend his title this year. Last year’s Flight 3 Singles Champion, Sam Dobbs from Sioux Falls Lincoln will be moving up a flight to Flight 2 Singles this year. 2014 champions from Flights 4, 5, and 6 (all from Sioux Falls Lincoln) will also each be moving up a flight with junior Austin Noldner competing for the Flight 3 Singles title; freshman Arjun Choudhry competing in Flight 4 Singles; and senior Erik Rossing competing this year in Flight 5 Singles. This leaves a new champion to be crowned in Flight 6 Singles.

One of the six individuals who won titles last year, as part of a doubles team, has graduated. The other five will return with different partners to compete for this year’s championship, in one of the three flights of doubles.

The 2014 Team Champion was Sioux Falls Lincoln. A team champion has been determined the past 44 years of the state tennis tournament.

Matches continue at 9:00 a.m. on Friday at all three sites. For more information and for continuous coverage of the tournament, click here. 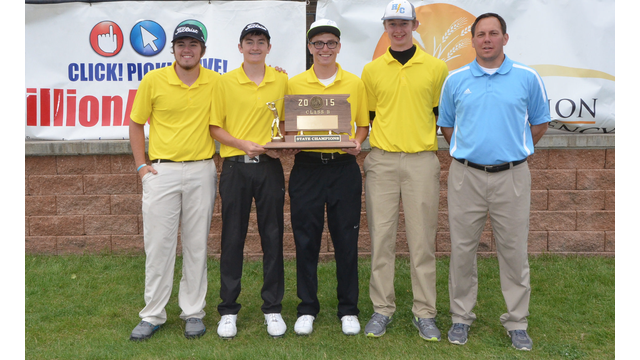 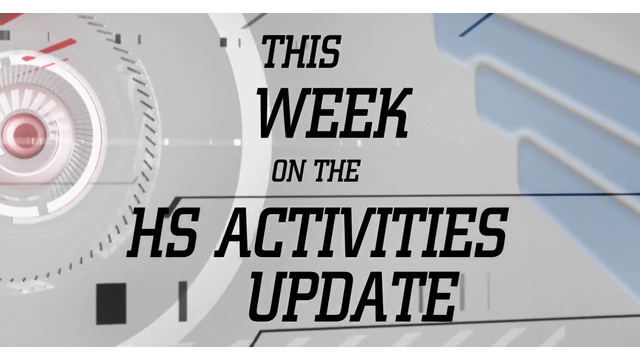