"Kerrie On" at the 2017 Mickelson Trail Trek

A group of eleven Omaha police officers riding the 2017 Mickelson Trail Trek had a special reason for stopping at mile marker 17 near Minnekahta Junction west of Hot Springs, South Dakota. They paused to pay tribute to a fallen fellow officer, Kerrie Orozco, who was killed during an arrest in May, 2015. A small plaque embedded in the marker serves as a memorial to Orozco, and to all law enforcement officers killed in the line of duty.

The officers riding the 2017 Trail Trek include: 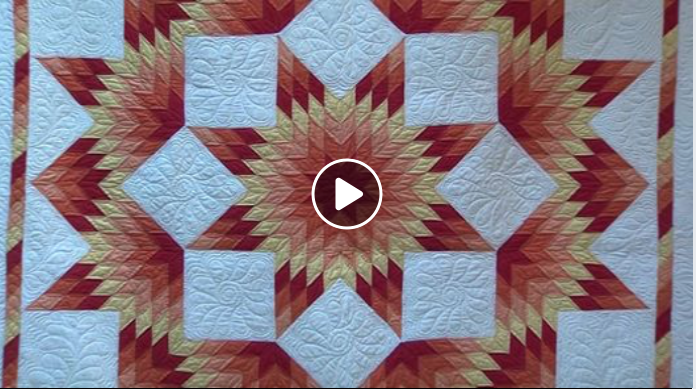 previous Post
Living
Points of Pride: Star Quilts
by heather benson
•
next Post
In the Margins
Coming Home to Jan Karon
by lori walsh
•
next Post 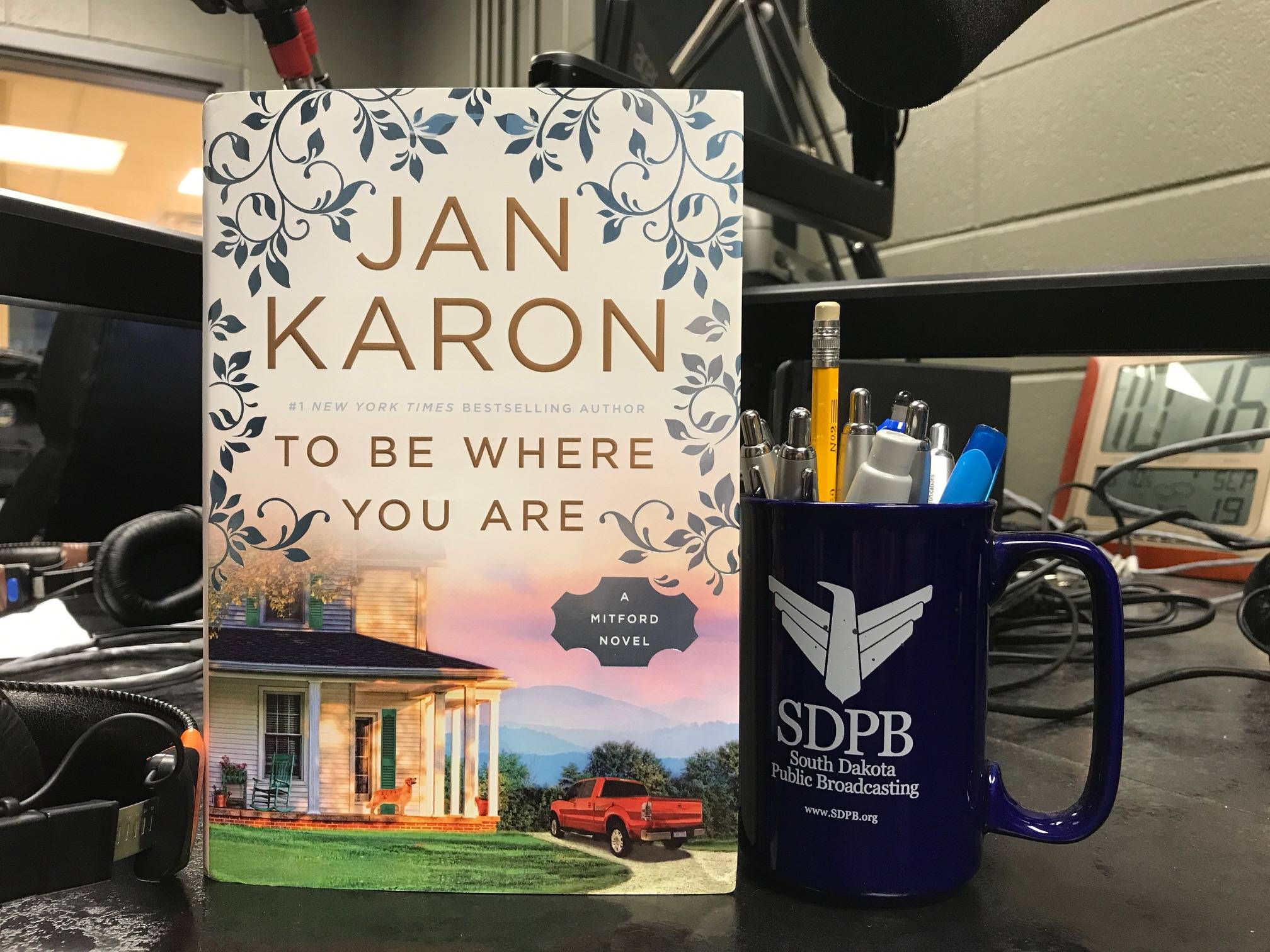