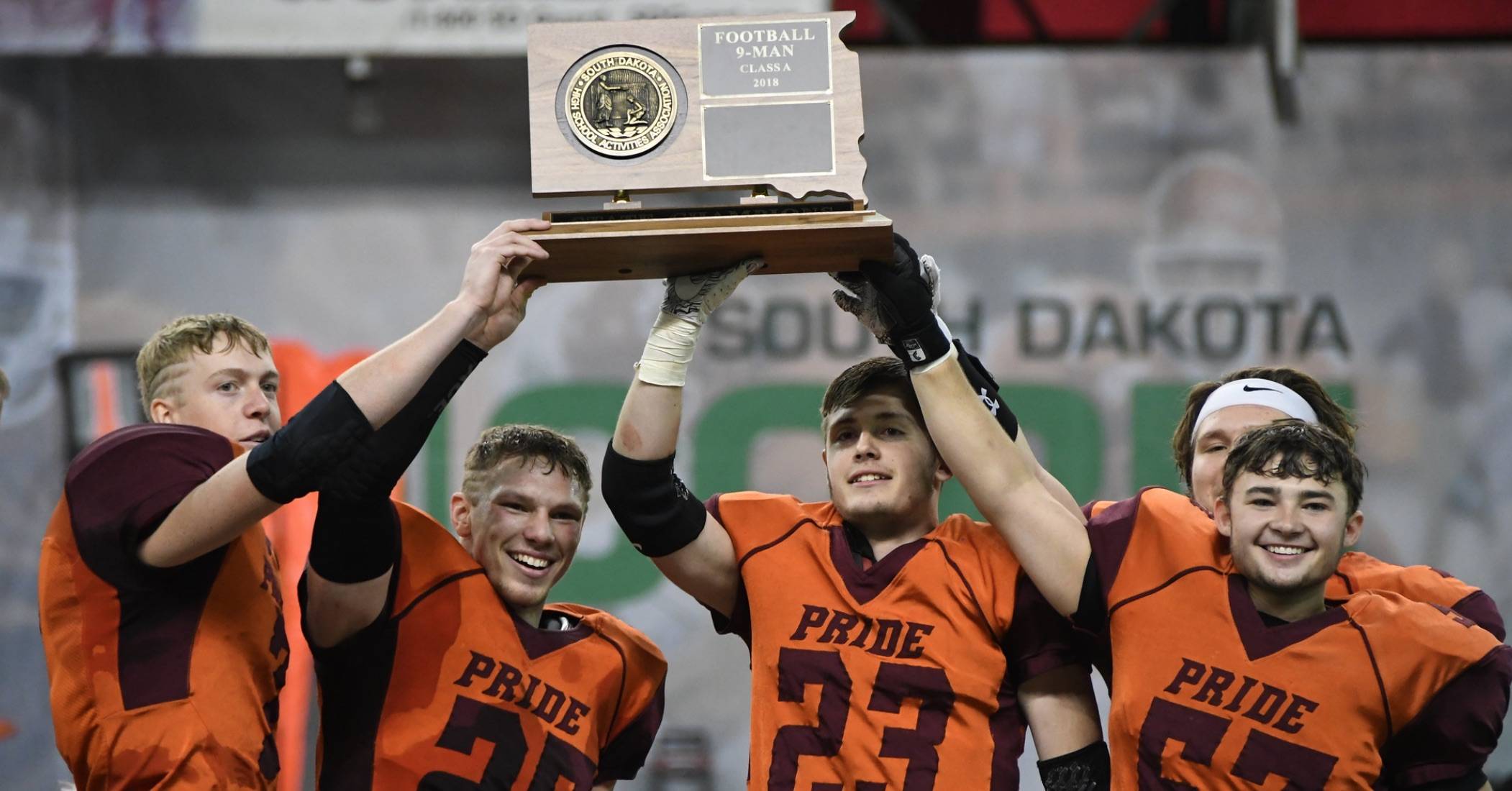 On Wednesday, the South Dakota High School Activities Association released their schedule format for the event. State football is typically a three day event, but because South Dakota State University has a home football game on Saturday November 16th, the State Football Finals have been modified to fit into a two day extravaganza.

Two things that immediately stick out are all of the 9-man games taking place on day one of the spectacle. The second is both 11AA and 11AAA having their championship games on the same day – something that hasn’t been done before.

SDHSAA Executive Director Dan Swartos explained that the reasoning behind 11AA and 11AAA both playing on Friday the 15th is actually because of high school volleyball.

“Due to a scheduling conflict with the AA SoDak 16 Volleyball dates on November 14th, the SDHSAA has made the decision to NOT separate the 11AA and 11AAA contests by date, and will instead separate them with the 11B contest,” explained Swartos. “We have added extra time in-between the 11AA and 11B contests to help avoid congestion and to help with traffic flow, parking and access. We assure you that the SDHSAA will work with everyone involved to ensure that the transition between all of the contests will be done as smoothly and efficiently as possible.”

Swartos and the rest of his executive staff have explained that this coming Fall is purely a one-year detour, because of renovations currently taking place at the Dakota Dome.

The State Football Championships will return to Vermillion in the Fall of 2020. 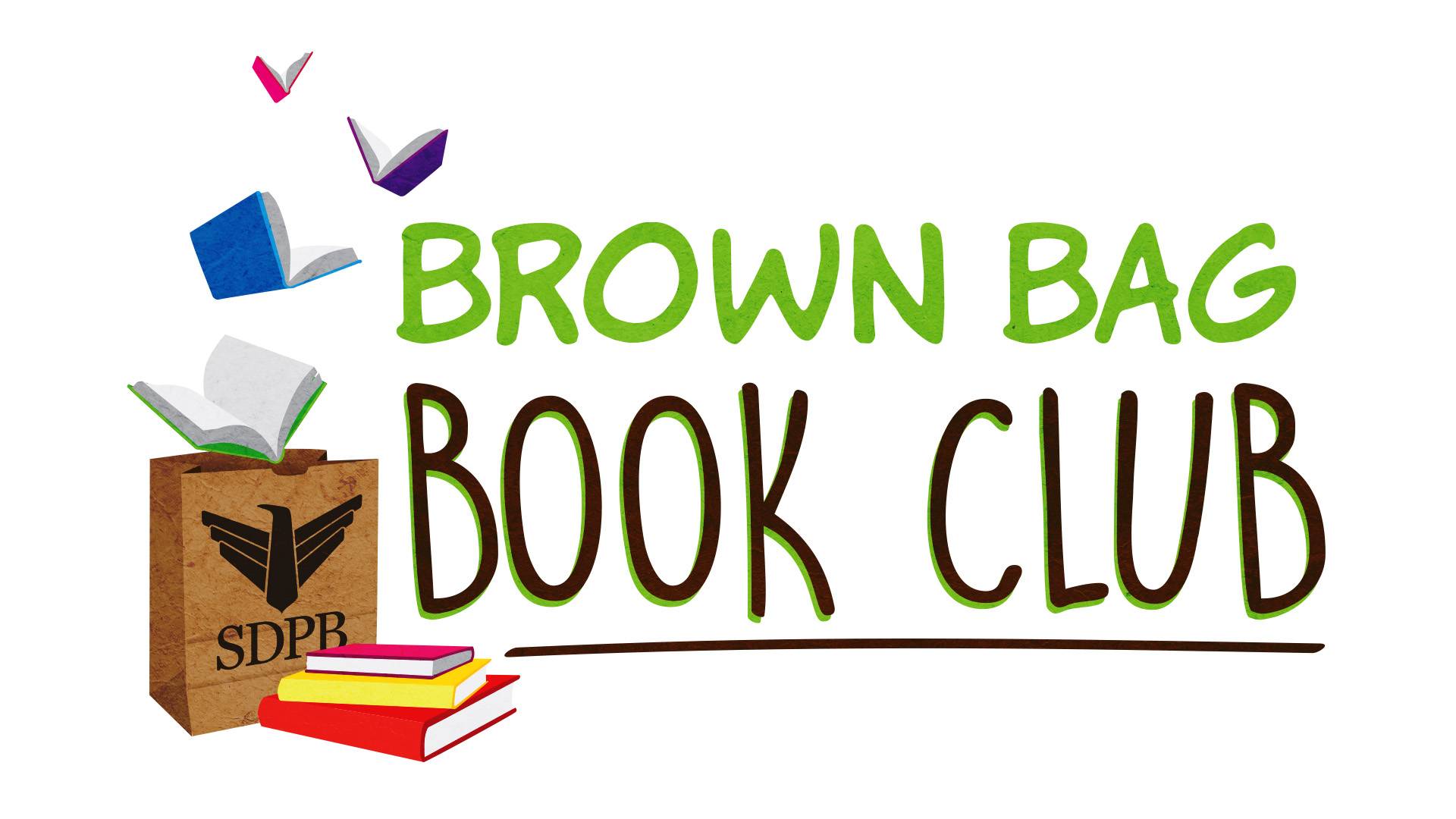 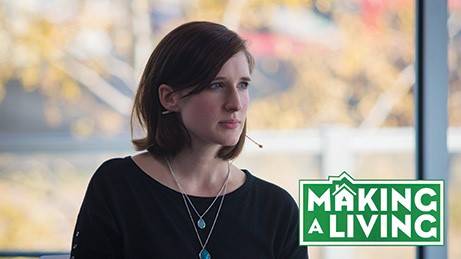