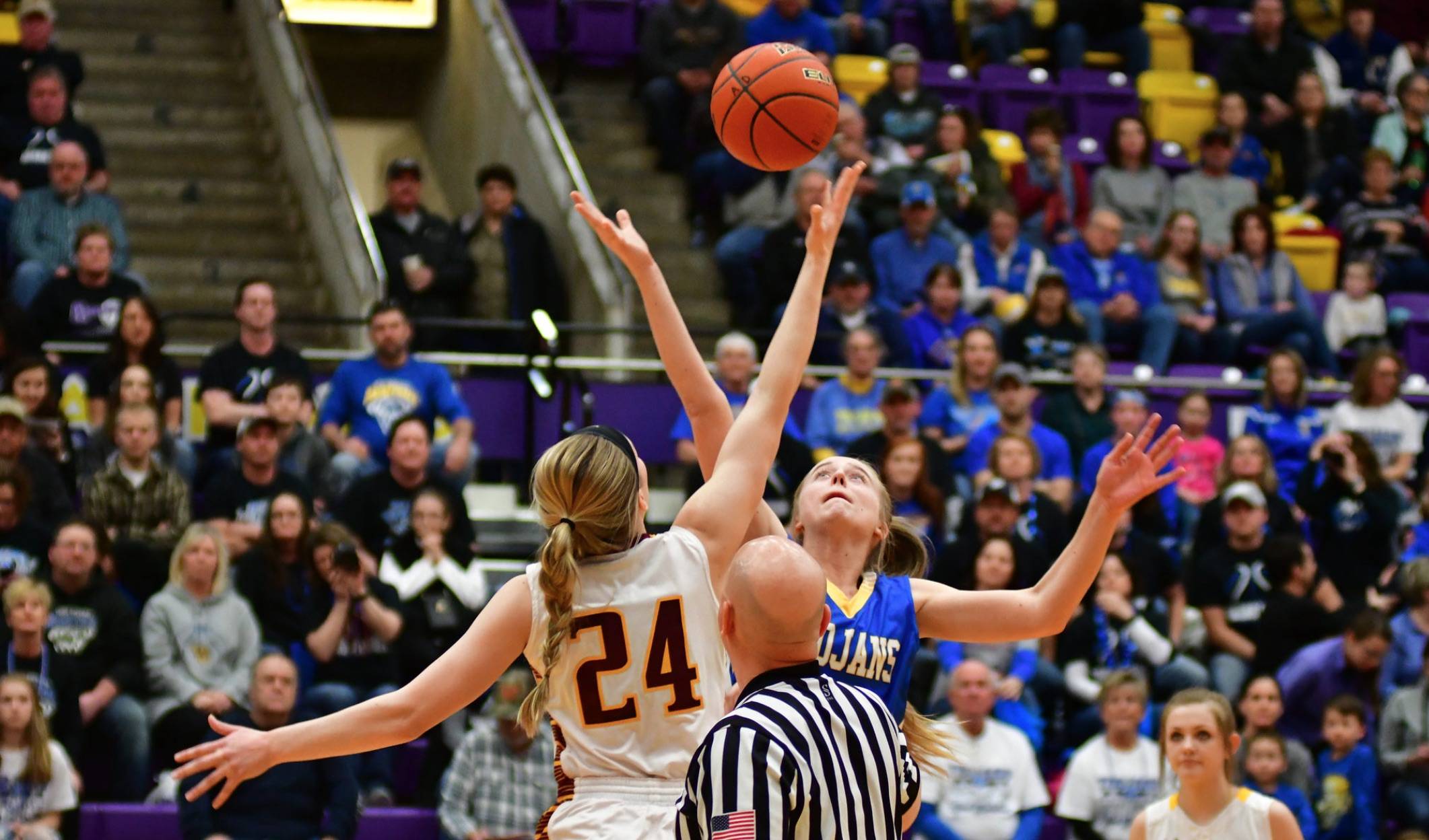 The 2019 State High School Basketball Championships begin this Thursday with the Class B Girls’ Tournament in Huron.

This year, and for the first time ever, two classes of basketball will undergo the joint tournament format. Class AA has been grouping their boys and girls tournaments together for the past three years already, but for Class A, this is a new change.

The South Dakota Basketball Advisory committee recently voted in favor of an initiative to discontinue the joint basketball tournament format in the future. Click here to read more about that topic.

What is the TV schedule for the tournaments?

Class AA will air on SDPB1, Class A on SDPB2, and Class B on SDPB3. However, for Class AA and Class A, the only games that will be live on television are the games in the main venue. For Rapid City that’s the Barnett Arena, and for Sioux Falls it’s the Denny Sanford PREMIER Center. Games in the Ice Arena (Rapid City) or Arena (Sioux Falls) are exclusive to online only at sdpb.org/basketball.

Online, brackets are also available, which gives times and locations for all the games.

SDPB1 will also air the Class B Girls Tournament from Huron on the first weekend of the state basketball championships. 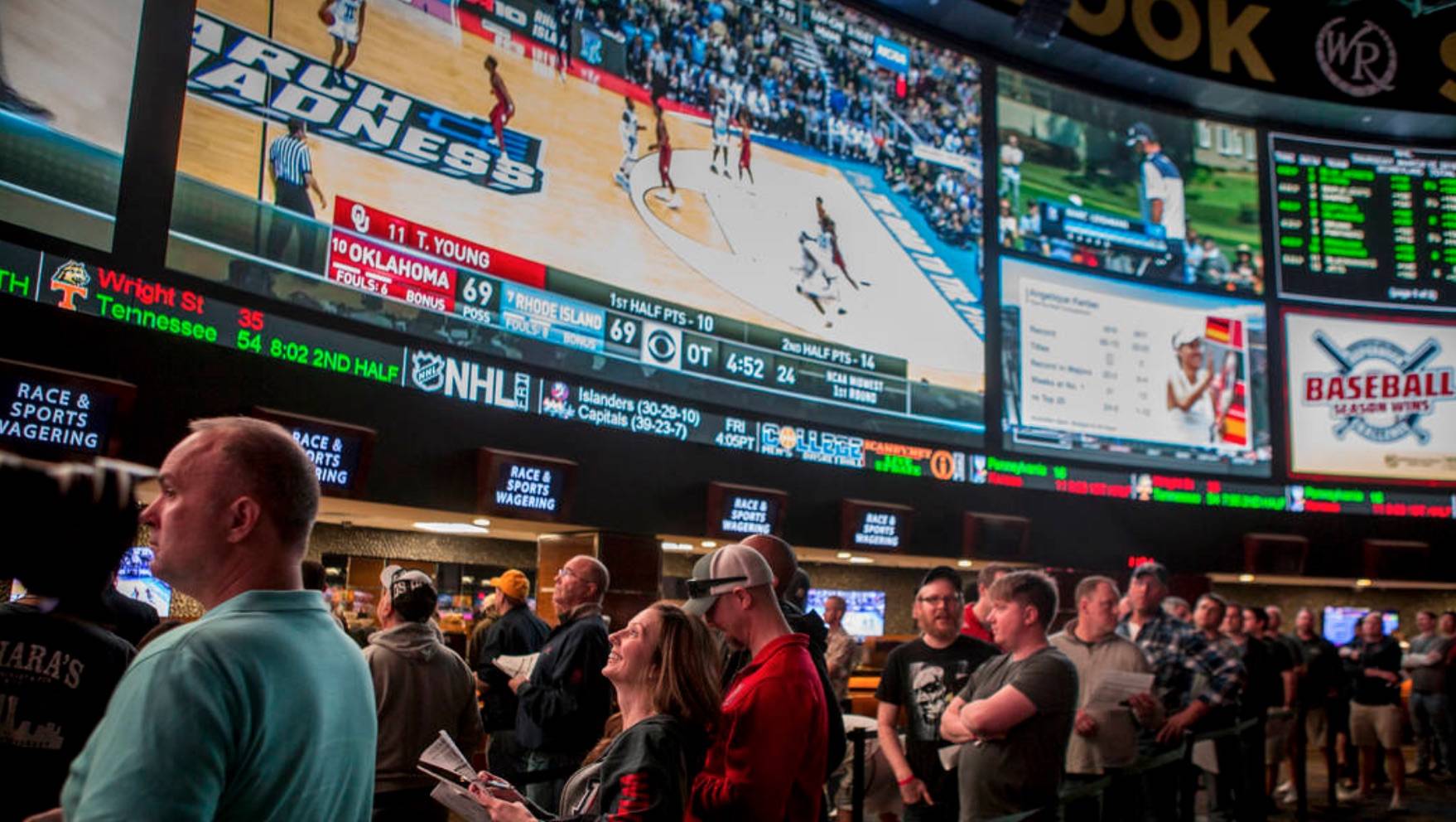 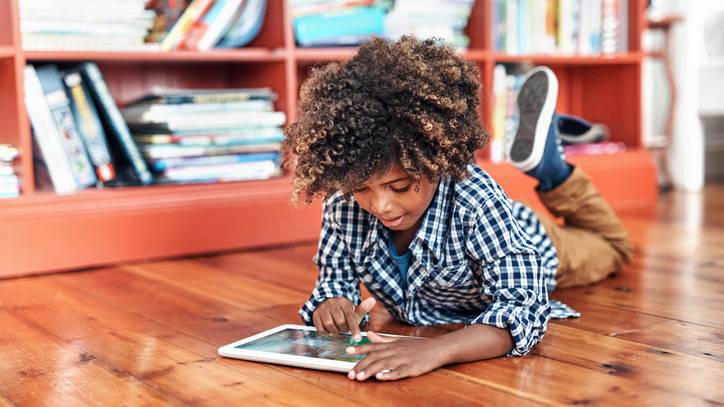