The Minnehaha County Country Club in Sioux Falls is once again gearing up for another year of the Sanford International PGA Tour Champions event.

Last year’s winner of the event, Steve Stricker, was in the Sioux Empire on Monday to meet with tournament officials and fans. He announced he will not be defending his title next month in Sioux Falls, because he recently drew an elk tag in Colorado.

"I knew it was potentially a possibility that I was going to miss this tournament last year," said Stricker. "Sure enough, I got the information six or seven months ago that I was drawn. It’s unfortunate that it happened over this time, but I’ll be back next year."

Davis Love III and Bernhard Langer are two high profile names added to the players list for this year’s event. Golf legend Jack Nicklaus will return next month as well as part of the EMC Legends Series again. 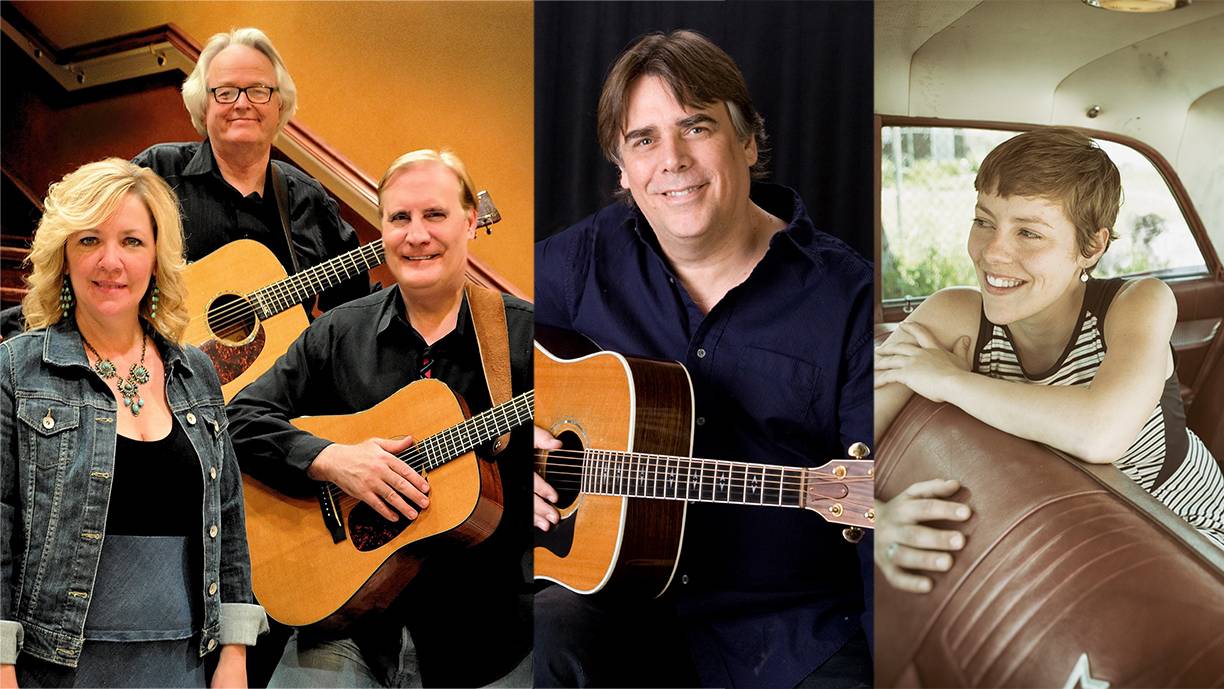 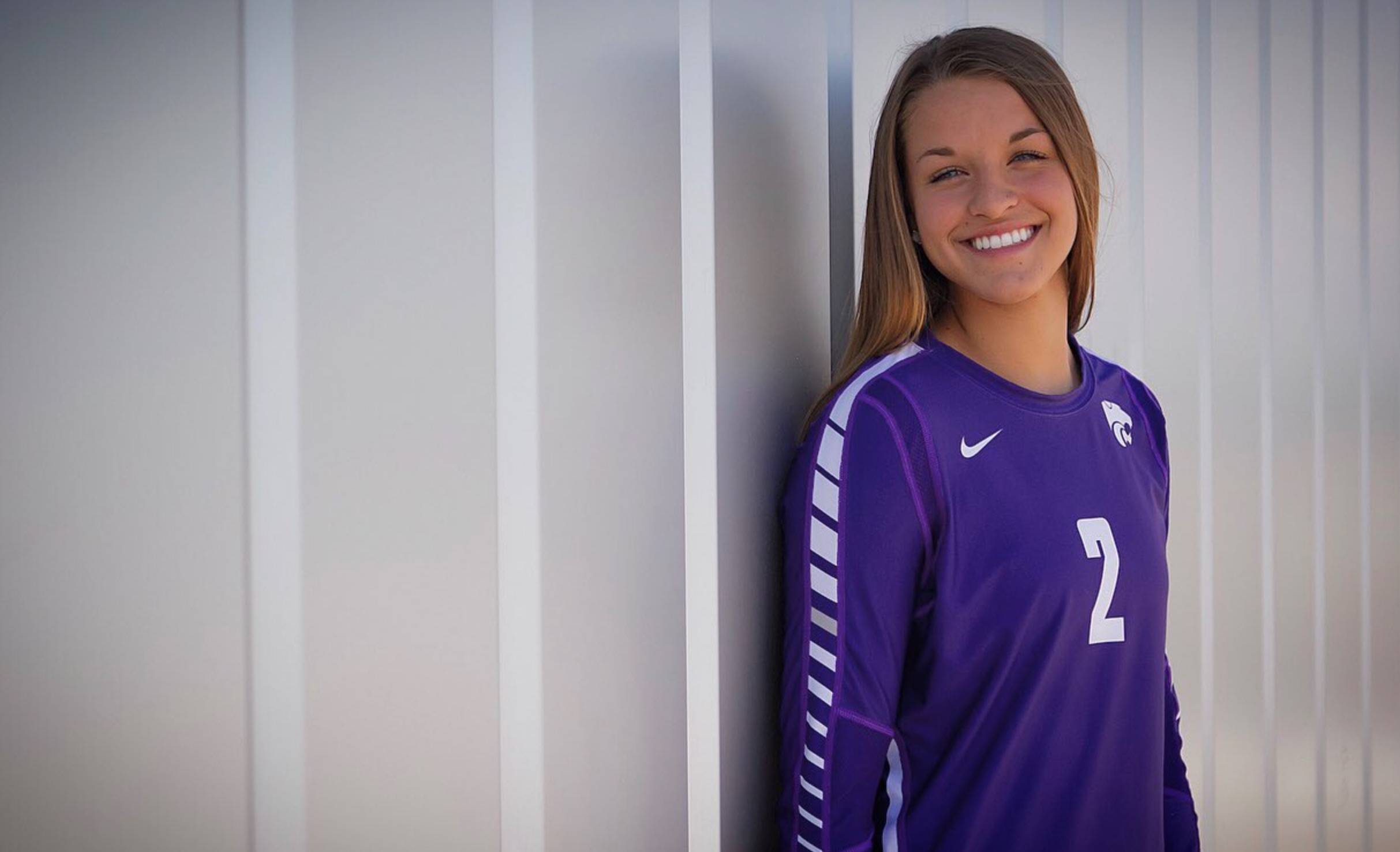