Afternoon Quarterfinal Session Results (AA, A, and B)

The Sioux Falls O’Gorman defeated Huron 76-32 in the quarterfinal round of the Class AA girls state basketball tournament. O’Gorman will advance to the semi-finals, while Huron will move to the consolation side.

Webster Area defeated Clark/Willow Lake 65-63 in OT for the second quarterfinal round game of the day. Webster will face off with St. Thomas More in the semi-finals, while Clark/Willow Lake will take on Cheyenne-Eagle Butte in the consolation round.

De Smet defeated Jones County 59-40 in the second quarterfinal game of the day for Class B. De Smet will play Sully Buttes next in the semi-final round, while Jones County will take on Kimball-White Lake in the consolation bracket. 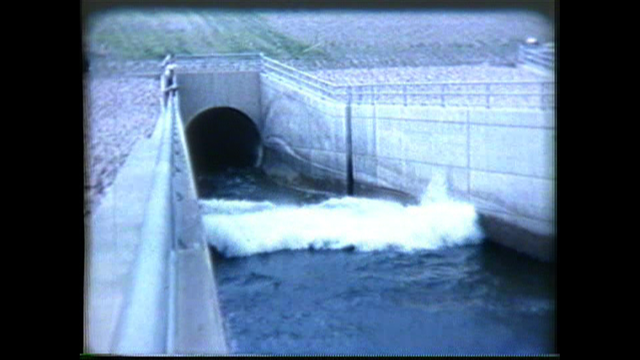 previous Post
Images of the Past
Building Oahe Dam - Part Two
by brian gevik
•
next Post
Sports and Recreation
Complete Quarterfinal Results (Class B, A, and AA)
by nate wek
•
next Post 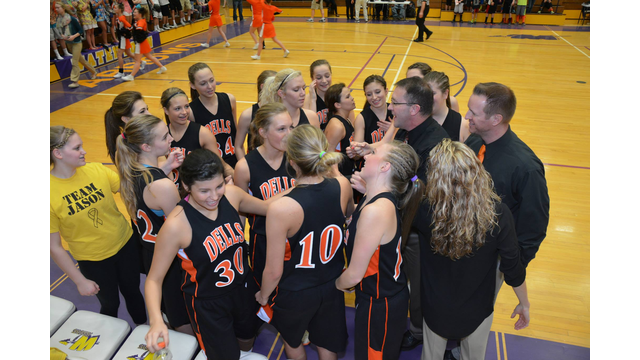