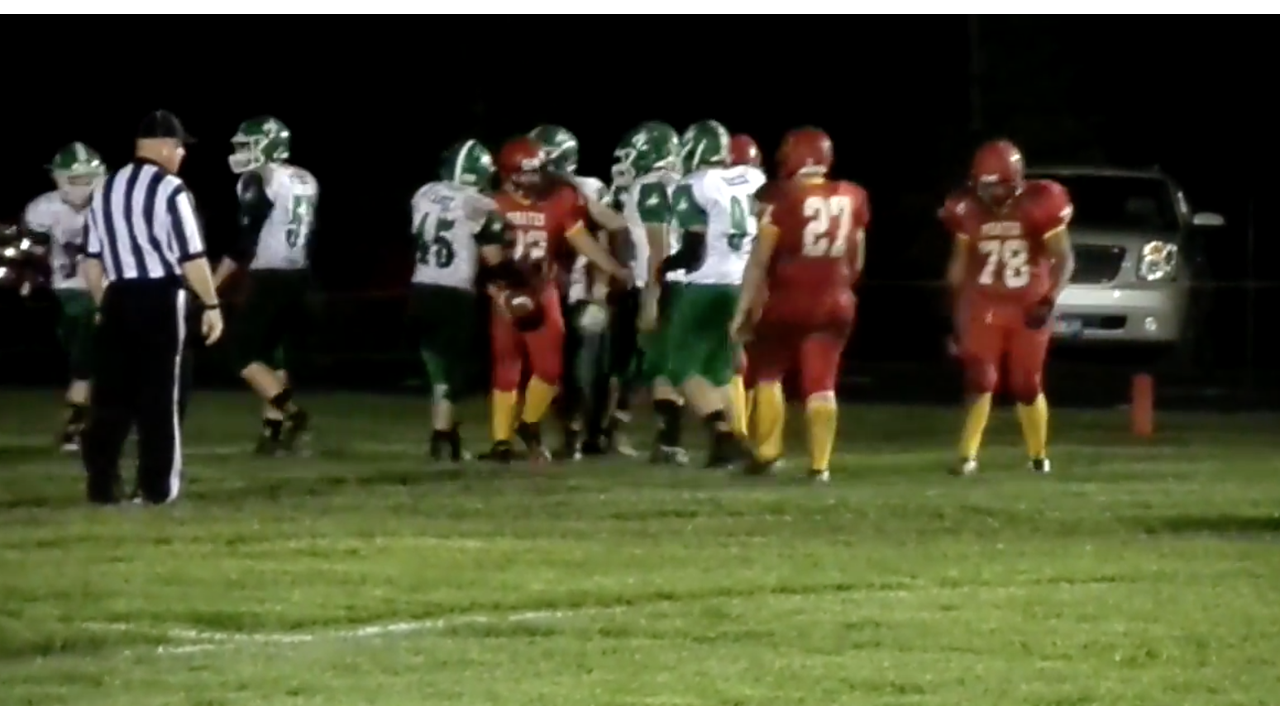 The Colome Cowboys defeated the Avon Pirates 56-22 in the Avon High School homecoming game on Friday night. Even though the game didn’t go the Pirates way, one Avon player made an unforgettable play that is surely to make the highlight reel.

Before the game, both coaches arranged for Anderson to participate in just one non-contact play. What happened next was an act of sportsmanship that nobody will forget.

With an assist from the Colome Cowboys, Anderson took a run play 83-yards for a Pirates touchdown.

In an interview with KSFY-TV, Anderson described the series of events that took place.

“We ran a 36 sweep. They pitched it to me, I was the three back on the left,” explained Anderson. “I started running down the field and everyone started cheering. It was a great feeling!”

After Anderson scored, players from both teams met him in the end zone to celebrate with him. This is certainly a homecoming game that people of Avon and Colome will never forget. 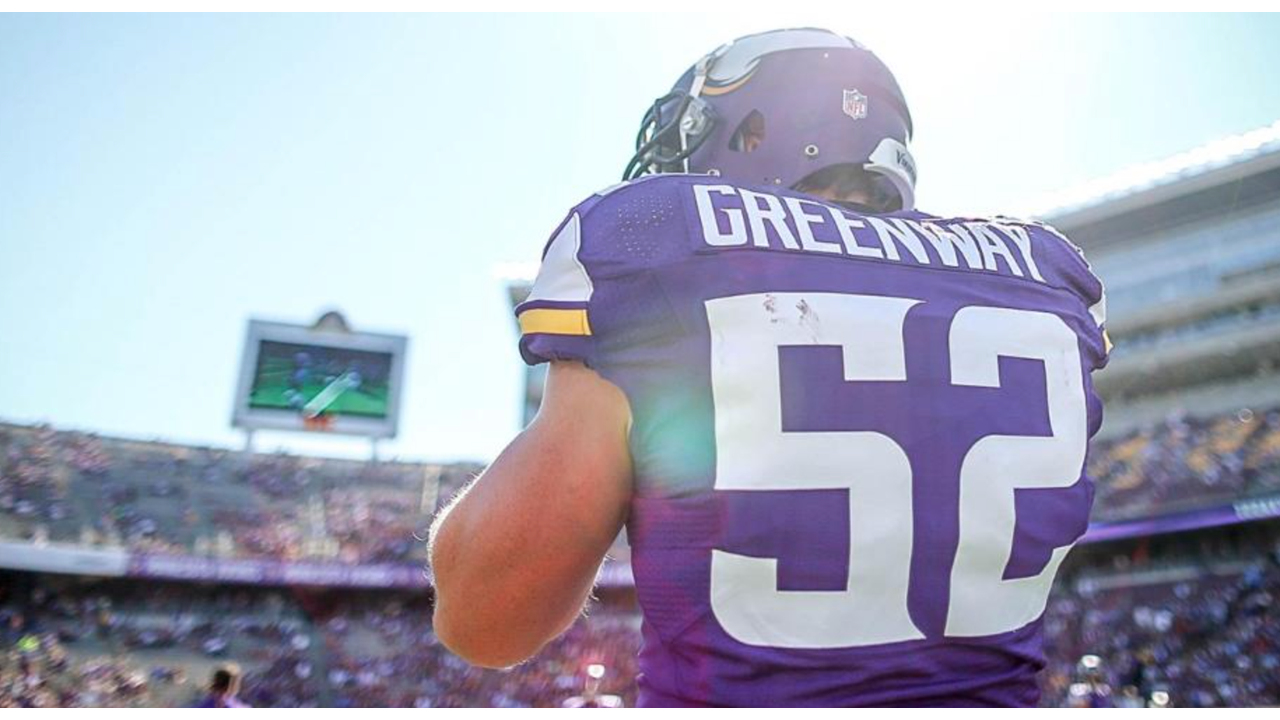 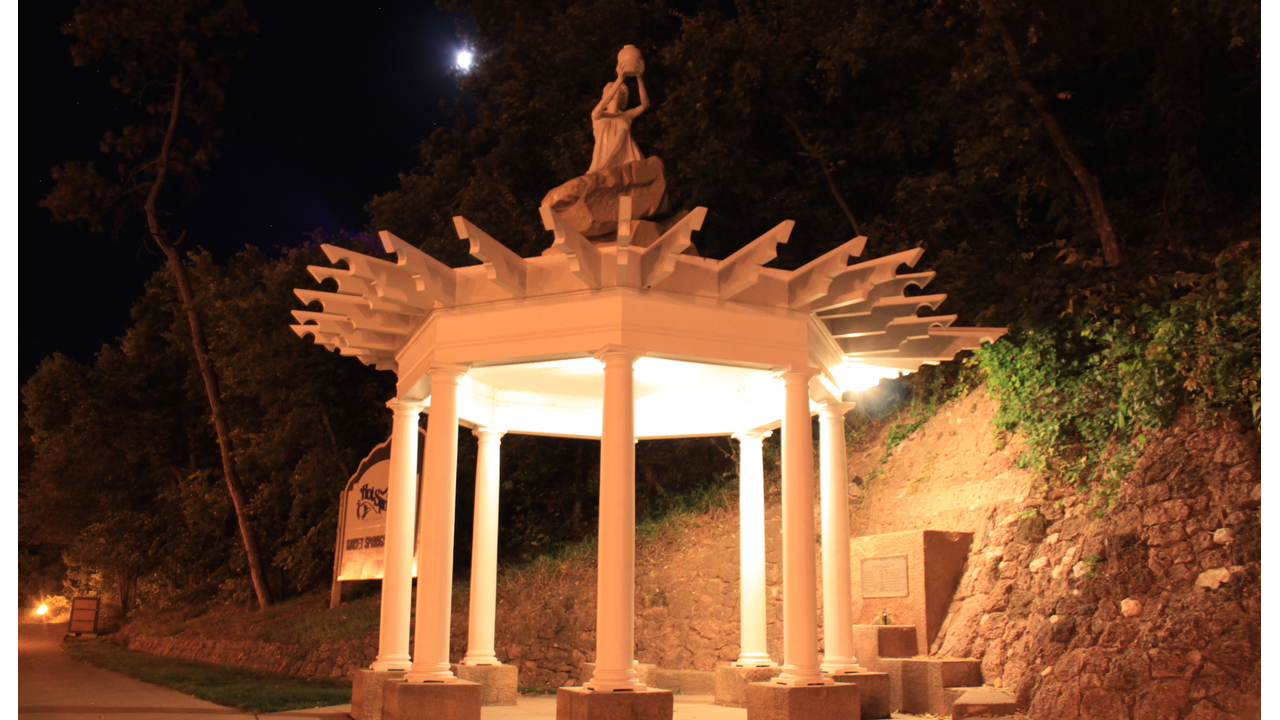