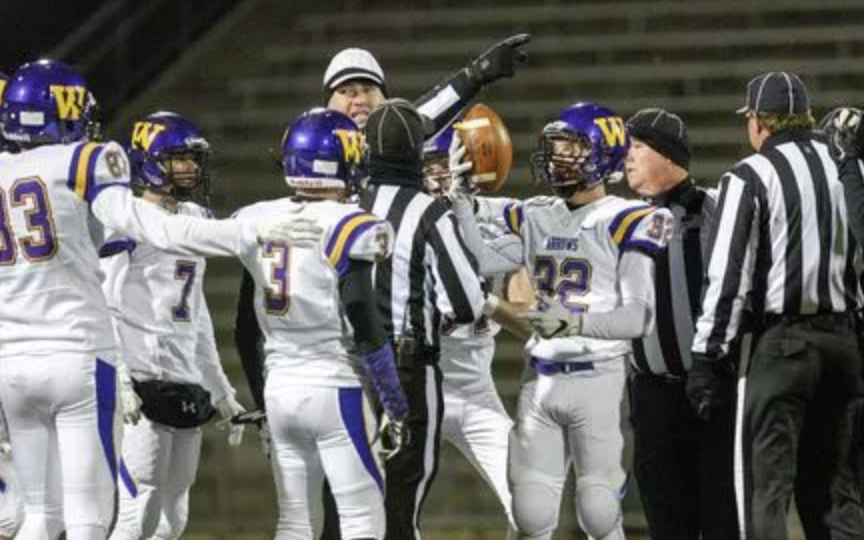 During the game, Arrows quarterback Brennan Gabriel launched a touchdown pass to wide out Cade Cummings. It’s what happened after the touchdown that garnered most of the attention.

I win for best celebration shot of 2017 right? @LocalTVSPXPrbspic.twitter.com/YAUgTYHJmi

Yes, this drew a flag from the officials, which resulted in a 15-yard penalty on the kickoff following the score. But still, isn’t this one of the best high school football celebrations of the year? 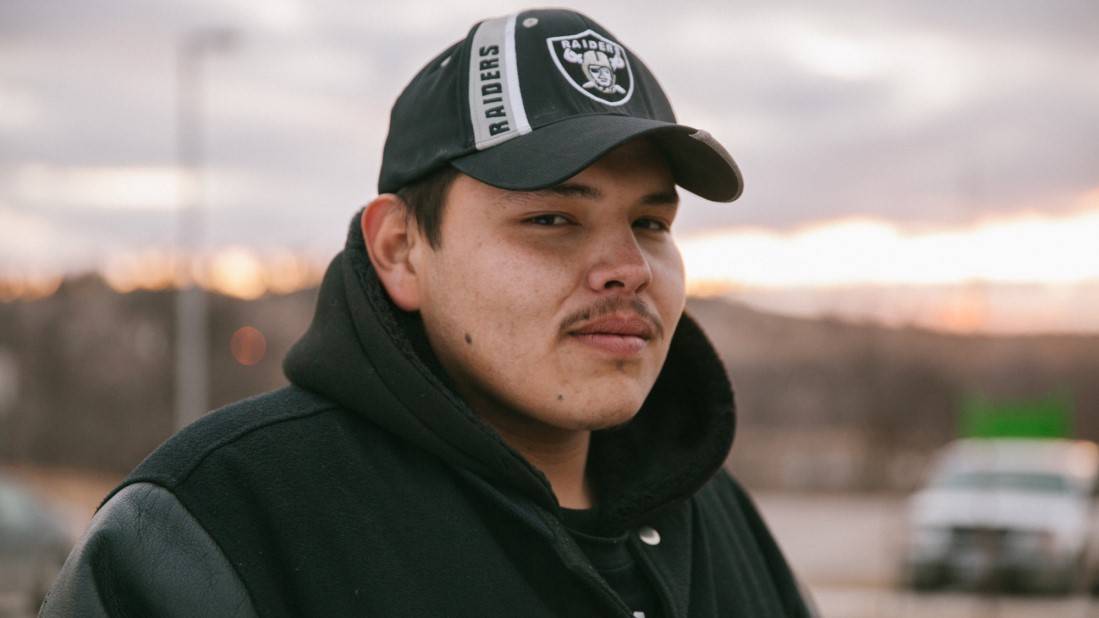 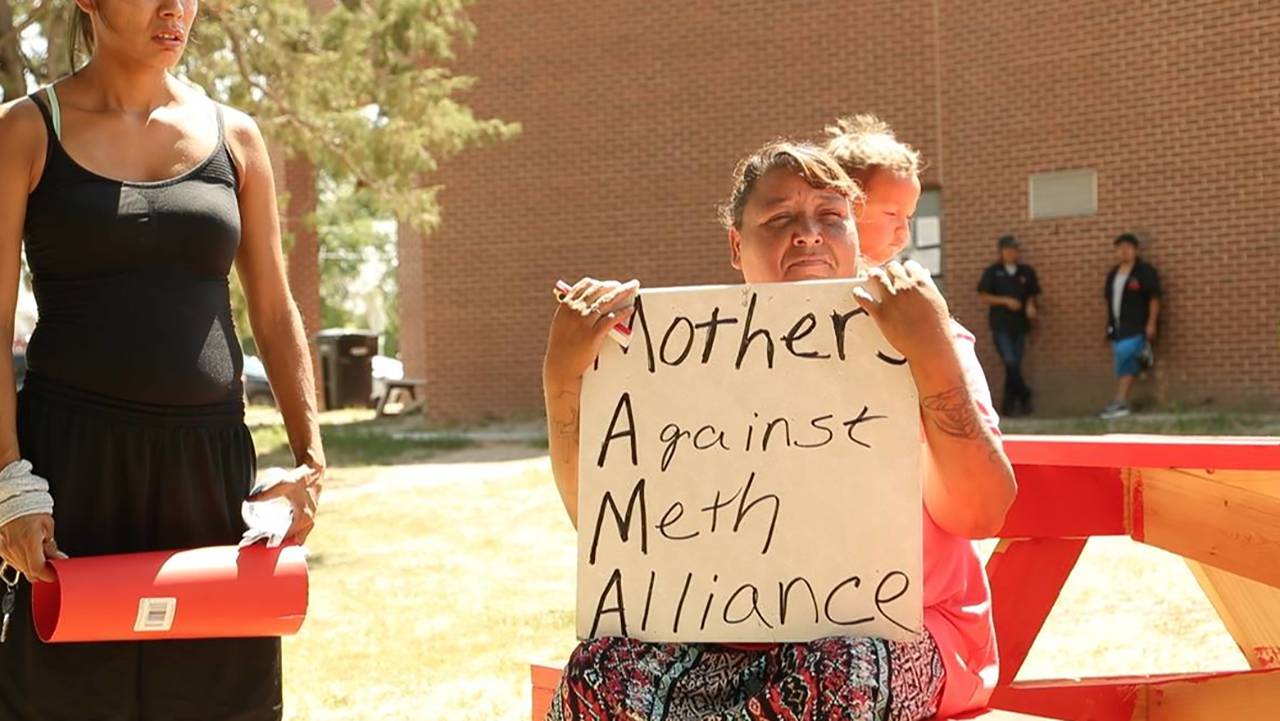