The Board of Directors of the South Dakota High School Activities Association approved a recommendation on Wednesday from its executive staff, who last week released a statement urging the postponement of a six-man high school football class in the Mt. Rushmore state until the year 2021.

SDHSAA Assistant Executive Director John Krogstrand said when the idea of six man football initially surfaced, it had a lot of support. He explained that as time has gone on, the number of schools in favor of playing in the new class decreased.

"Forty-three different schools that had indicated to us in November of 2017, in way of a survey that they had some interest in potentially participating in six-man football," said Krogstrand. "Going into this year after the board approved it in June of 2018 to potentially play here this coming fall, ultimately a number of schools took it to their school boards and evaluated it, and just really decided it wasn’t necessary."

Additionally, ten native schools in South Dakota are planning to depart the high school football league in South Dakota to form their own, calling it the All-Nations Conference. This league, as it stands right now, would also consist of a few teams from Nebraska and North Dakota.

Full classifications for the next two seasons of high school football in South Dakota plan to be released in the next month. 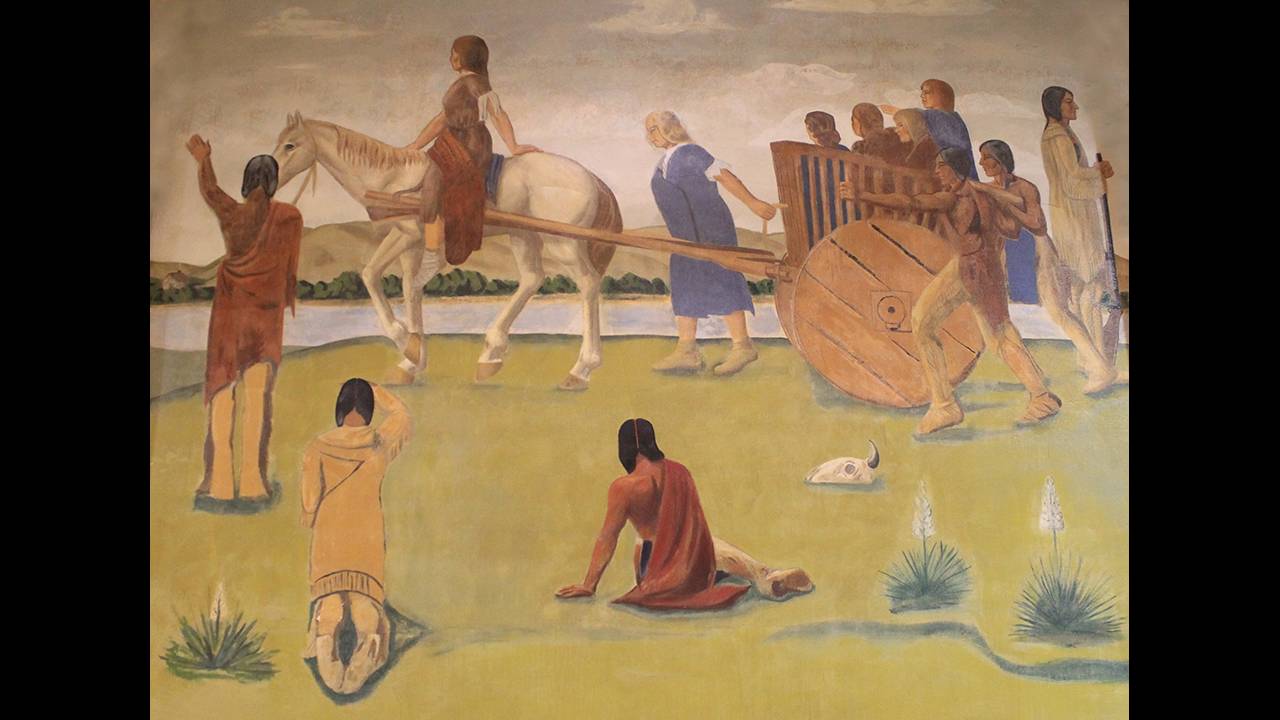 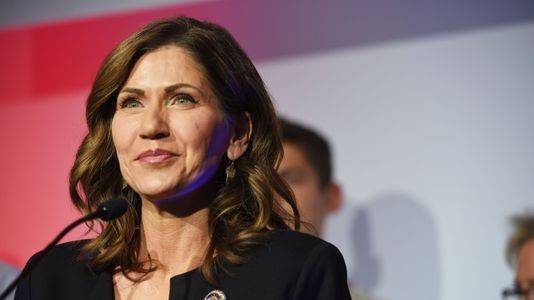