For the first time in Summit League history, two teams from the conference are going dancing in women’s basketball. As expected for most of the year, both South Dakota State University and the University of South Dakota are bound for the NCAA Women’s Basketball tournament.

Last week, the Coyotes and Jackrabbits met on the court in the championship game of the Summit League tournament, with a guaranteed bid to the NCAA women's tournament on the line. SDSU, who won the regular season conference championship, defeated USD 83-71, claiming the automatic bid to the dance.

So where did this leave USD? Even though they failed to secure the automatic bid to the NCAA tournament, an at-large bid was still a very real possibility – due to the fact that USD was ranked in, or just outside of the Top-25, for most of the season.

On Monday, the speculation became reality when the NCAA women’s basketball selection committee announced the field of 64 teams for its NCAA tournament.

SDSU, who received the automatic bid for winning the Summit League tournament, was given a No. 6 seed in the Portland Region. The Jacks are scheduled to open up tournament play against No. 11 Quinnipiac on Saturday in Syracuse, NY at 10 am CT on ESPN2.

USD was also placed in the Portland Region, but as the No. 8 seed. The Yotes will play No. 9 Clemson on Friday night from Starkville, MS at 6 pm CT on ESPN2.

This is the ninth trip to the NCAA tournament for the SDSU women and the second trip to the dance for USD.

Because of the placement on the bracket, the only possible way that the two teams would play each other is if both advanced to the Elite 8. 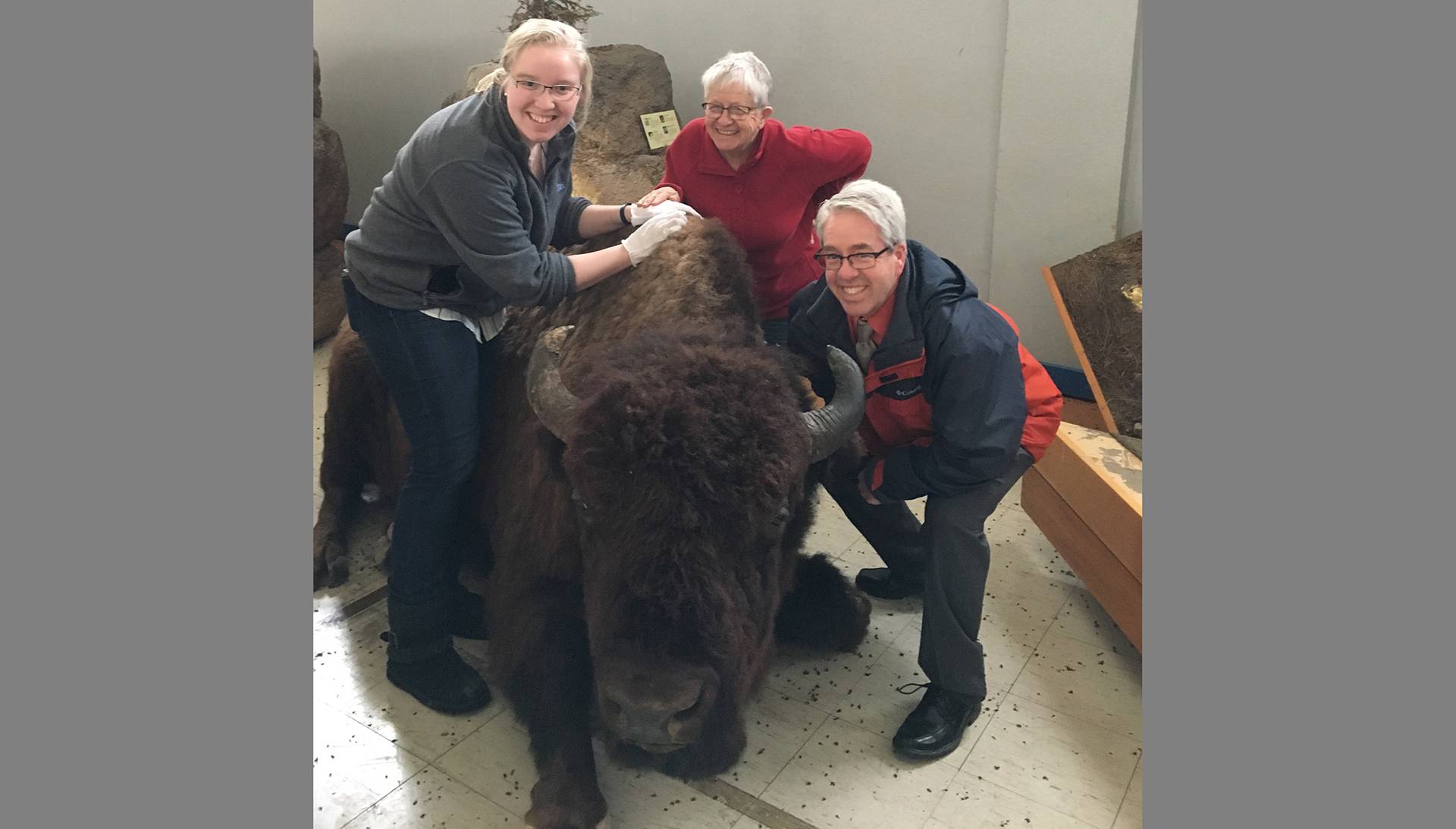 previous Post
Images of the Past
Taxidermy, Natural History Education, and Bennie the Bison
by Corey Christianson - AEC Coordinator- The Journey Museum and Learning Center - Rapid City
•
next Post
Living
Rubber Boots and Mr. Rogers
by heather benson
•
next Post 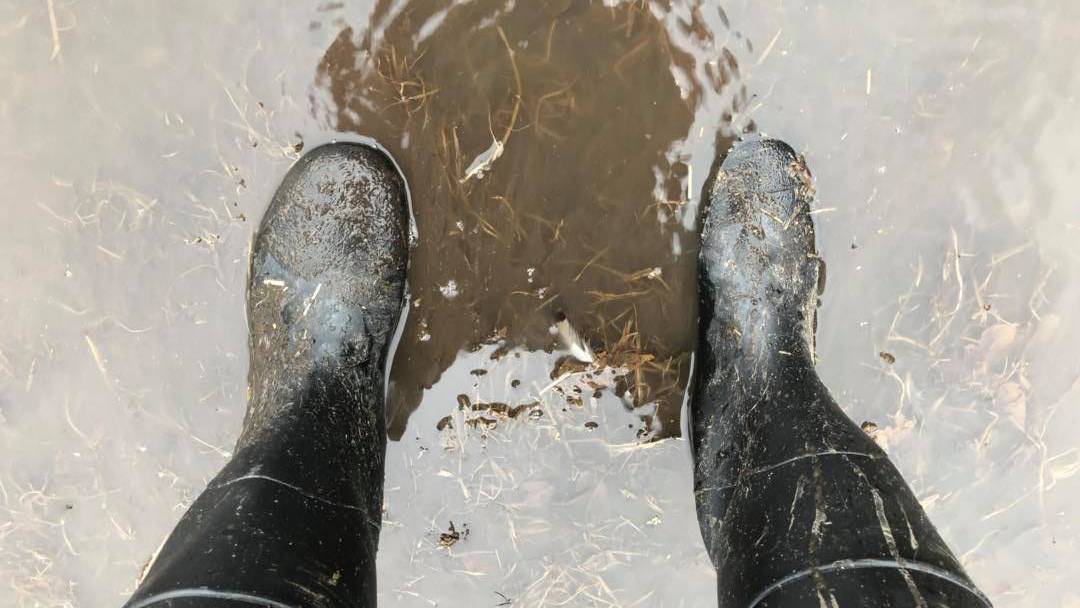