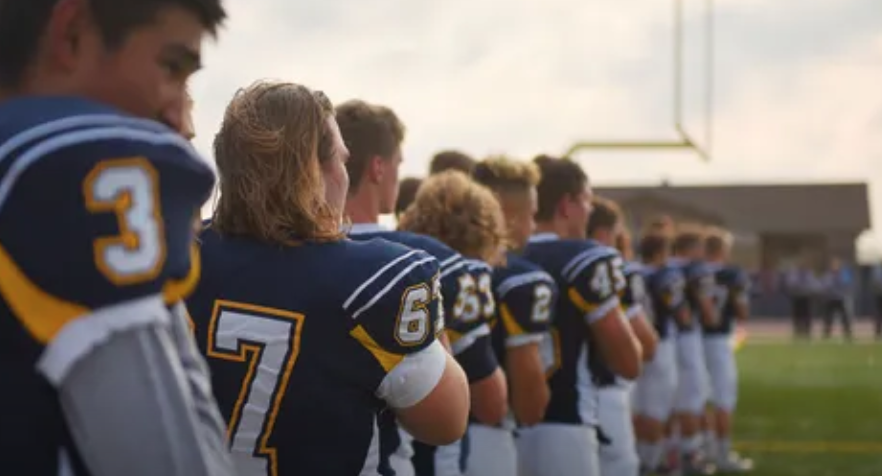 In Class 11AA, for at least this year and next year, there are eight teams. The regular season schedule, however, requires that each school play a total of nine games. This means that each team in the class ‘could’ face each other once, and then find two games from Class 11A to fill out the remainder of their schedule.

For seventy-five percent of the class, this is what they did. Two teams, however, Huron and Spearfish, will play a schedule that consists of six teams from their own class and three from Class 11A.

Some feel that the competition gap between Class 11AA and 11A isn't that significant, while others claim it's simply just an unusual year.

In Class 11B, St. Thomas More recently moved down from Class 11A. They've beaten two opponents in Class 11AA, Spearfish and Sturgis. The Cavaliers also have a match up against Douglas in mid-October.

In past years, it was common to see Class 11AAA and 11AA meet up on a minimal basis during the regular season. However, Class 11AAA now has a total of ten teams, and with a nine-game regular season, each team plays each other once. 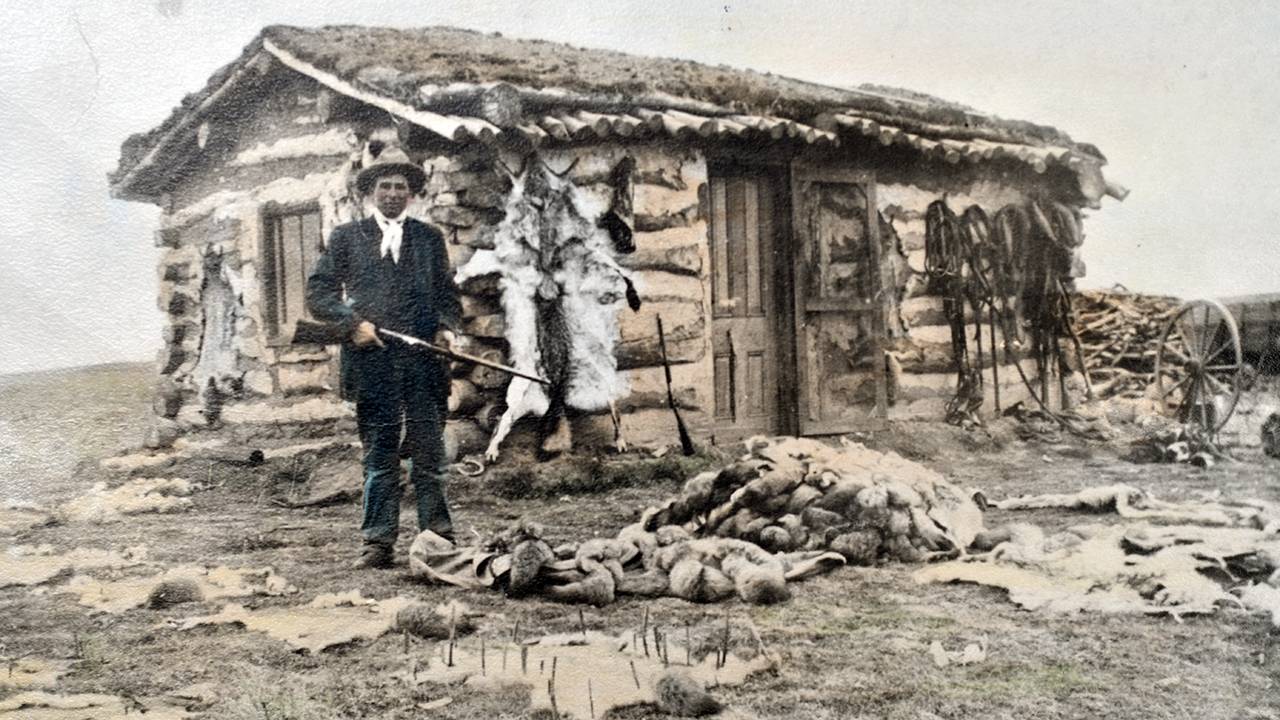 previous Post
Images of the Past
Matt Clasen - "The King of the Wolfers"
by brian gevik
•
next Post
Learn
Thomas Curran: How Can We Teach Kids To Accept Imperfection?
by laura dimock
•
next Post 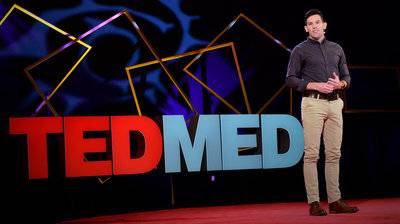