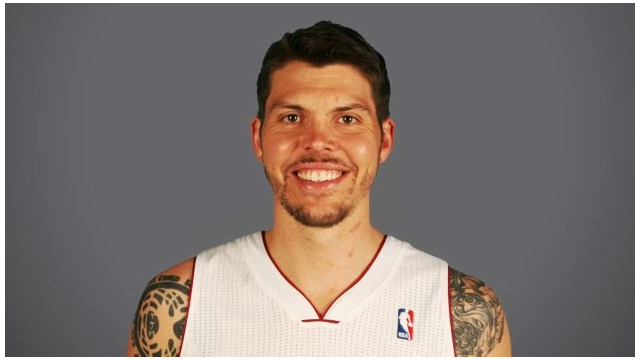 Mitchell, South Dakota native Mike Miller was traded by the Cleveland Cavaliers to the Portland Trailblazers as part of a multi-person deal over the weekend. This will be the seventh team for Miller since coming into the league in 2000.

Throughout his career, Miller has been known for his three-point accuracy. He has a career average of 40.7% from beyond the arc.

From 2010-2013 Miller spent time playing with LeBron James and the Miami Heat. During his tenure in Miami, he was apart of two championship campaigns. In game five of the 2012 NBA Finals against the Oklahoma City Thunder, Miller knocked down seven three-point baskets, setting an NBA finals record for most three-point field goals by a reserve.

Along with being a two-time NBA Champion, Miller was the 2001 NBA Rookie of the Year and 2006 NBA Sixth Man of the Year. He was also a member of the 2001 NBA All-Rookie first team.

Miller will enter his 16th NBA season with the Portland Trailblazers this fall at the age of 35. 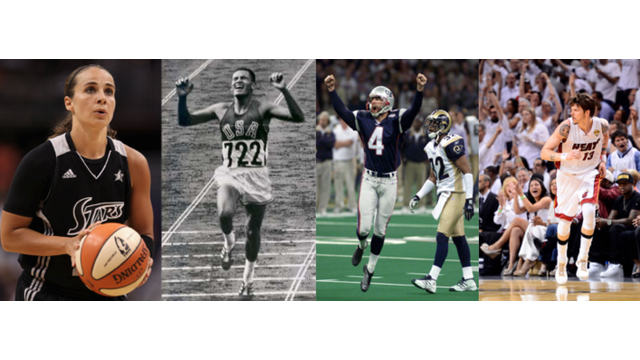 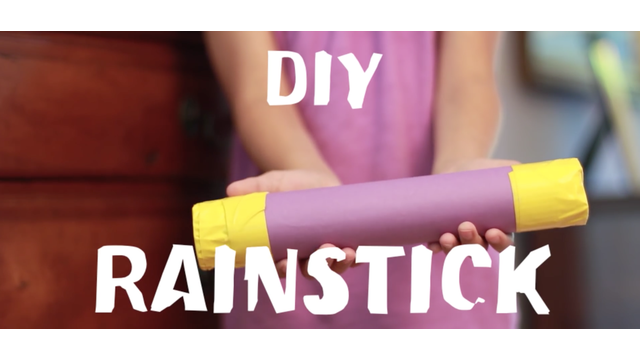