Throughout his career, Coach Rozy has worked with NFL, College, and Olympic Athletes. Now, he’s working with a variety of people from all ages.

"I’ve coached basketball, football, and all the sports, and you and I know, we can take kids and really work, they might not still end up being a great basketball or football player, but I guarantee I can take somebody, and if they follow some of the principles that we put in place, we can get them in better shape, we can get them to do a push up," explained Coach Rozy. "We can get them stronger, and those health benefits that come with it that then translates over to living a better life, getting better in sports. That’s the passion that gets me up in the morning."

Many local high school athletes find their way to Coach Rozy’s Training Academy. One of those student athletes is Mary Fanta. She says she gave the program a try when she heard all of her friends talk about it, but now that she’s involved with it – it’s a much different experience than she originally thought.

"It’s a really awesome program," said Fanta. "It helps you in ways that aren’t noticeable right away, but then, even in Volleyball, I noticed that my vertical – I was getting more blocks."

It comes down to staying active, getting fit, and ultimately living a healthier lifestyle.

Ronnette Karstens works with Coach Rozy at the academy as a performance coach, and she says even though she’s technically a teacher – the program has helped her as well.

"With our bootcamp, we’re like a little family. We hold each other accountable, and like I say all the time, if I didn’t have the other group members there, I wouldn’t do the stuff that we do," said Karstens. "I would go home after two sets, I would quit after one round. It’s part of being apart of that group, and that somebody is there to teach me and coach me to do it right."

In some of the bigger South Dakota communities like Rapid City, Aberdeen, and Sioux Falls, student athletes have more options when it comes to fitness, conditioning, and strength. But for some of the small communities options may be limited.

Coach Rozy’s Training Academy in Yankton brings in some of the smaller community athletes, who maybe don’t have the means to travel to Sioux Falls for routine workouts.

Roozen echoes this, but says he sees a lot of potential in so many kids – no matter what size of community they come from.

"I know we hear all the time, well they’re from South Dakota, they’re from this small town," explained Rozy. "There are some great kids and some great athletes, and some great boys and girls in these towns, and all they need is the opportunity. And for us to be able to offer some of these things that we’re offering; the doors are there, we just need to help open some of those doors."

It includes anything from running laps, weight lifting, jumping rope, or learning new posture. And as coach Rozy says, these are things that people, not just kids, can take with them throughout their day-to-day journey.

"It really does impact lives," said Coach Rozy. "I know that’s kind of the cliché you hear, but we see it on a daily basis. From our third graders, our little kids, all the way up to our 80-year olds that impact that we can make in their life."

SDPB's Nate Wek sat down with In The Moment host Lori Walsh on Wednesday to further discuss Coach Rozy's academy in Yankton, and to discuss similar programs that kids have today. Click here to listen to that segment. 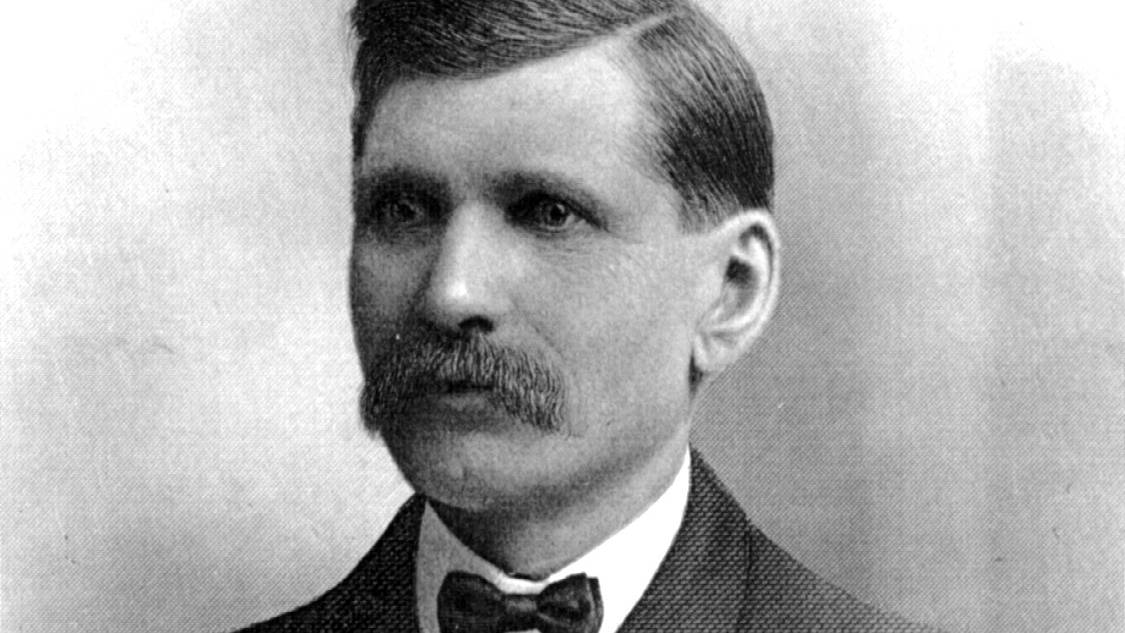 previous Post
Images of the Past
J.L.W.Zietlow and his Dakota Central Telephone Company
by brian gevik
•
next Post
Living
25th Anniversary of Big Band Spotlight with Karl Gerhke
by heather benson
•
next Post 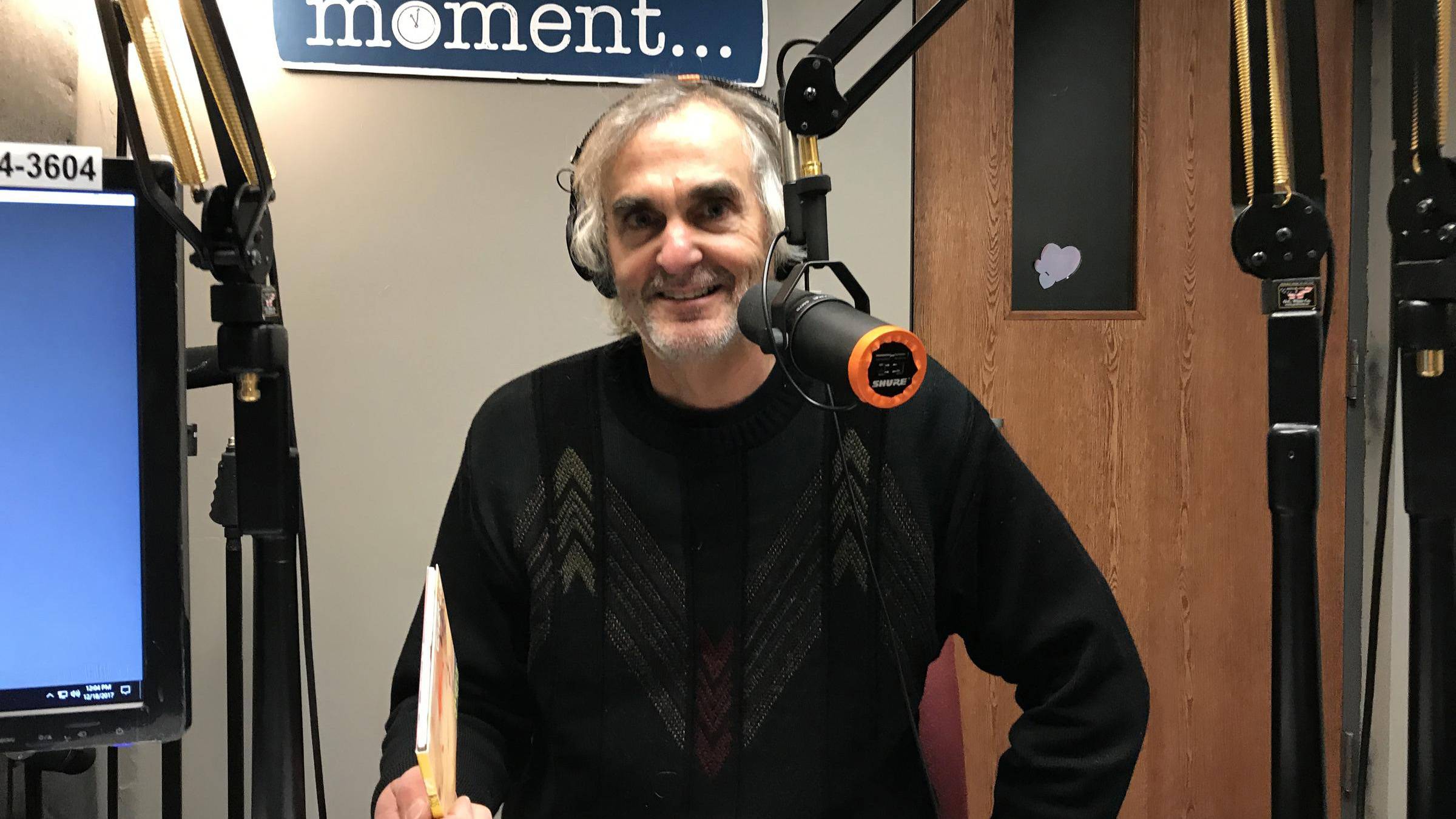