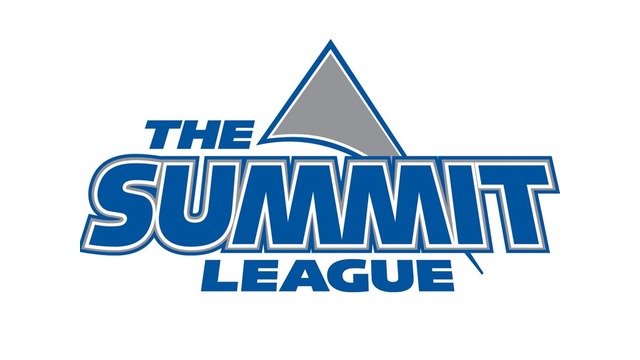 Both South Dakota State and the University of South Dakota are set to begin Summit League conference play tonight in both men's and women's basketball.

Midco Sports Net will air a double-header showdown this Sunday in Fargo, ND when the Jackrabbits make the trip north to take on the North Dakota State Bison. The women will tip-off at 1 pm with the men's game tipping-off at 4 pm.

The SDSU men’s basketball team has put together a 9-5 record through non-conference play, going 5-0 at home and 4-5 away from Frost Arena. SDSU’s women’s team currently holds an 11-4 overall record with 6-2 at home and 5-2 on the road.

This years Summit League tournament will be held in Sioux Falls, SD at the newly constructed Denny Sanford PREMIER Center. That event is scheduled for March 7-10. Tickets are still available on the events center’s website. 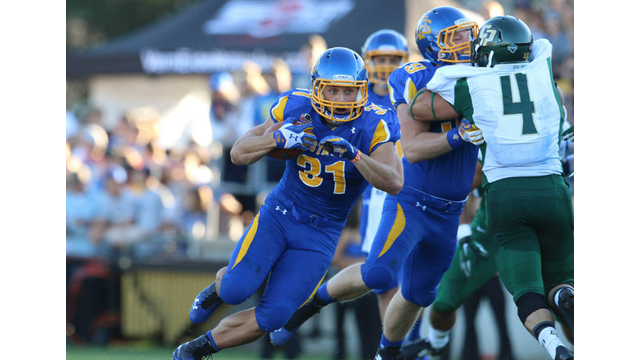 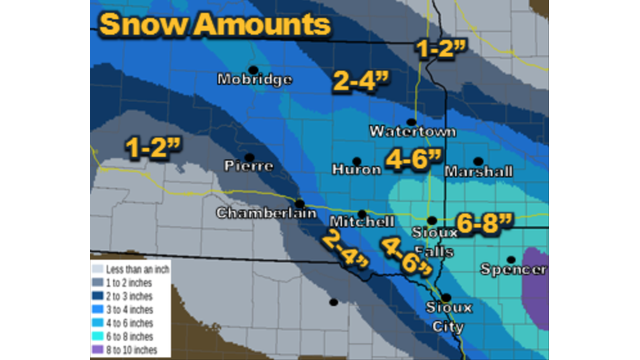