She has become a legend in South Dakota girls basketball, Aberdeen Central head coach Dawn Seiler has officially announced her retirement. Seiler finishes her storied career with 600 career wins, the most by any girls’ high school basketball coach in South Dakota history.

Seiler has an impressive win-loss record of 600-228, which spans over a 35-year career. Fifteen of those years were with McIntosh and she's been with Aberdeen Central for the last twenty-years. She also has two state championships too, both with the Golden Eagles. The first one came in 2016 with a win over Sioux Falls Washington, and the second state title was achieved last year in a game against Harrisburg.

In an article with the Aberdeen American News, Seiler mentioned that even though she’s retiring as a coach, she won’t be separating herself from the game of basketball.

“It’s not like you walk away from the game. Now you can enjoy other parts. I never got to South Dakota State University in Brookings to watch Paiton [Burckhard] play, which I’d like to do. I’d like to be able to go watch Brianna Kusler play at Northern,” explained Seiler. “It’s not like it’s going to be a void, because there’s basketball everywhere in South Daktoa.”

Even though she’s retiring from coaching, Seiler will stay on as the assistant principal for Aberdeen Central high school. 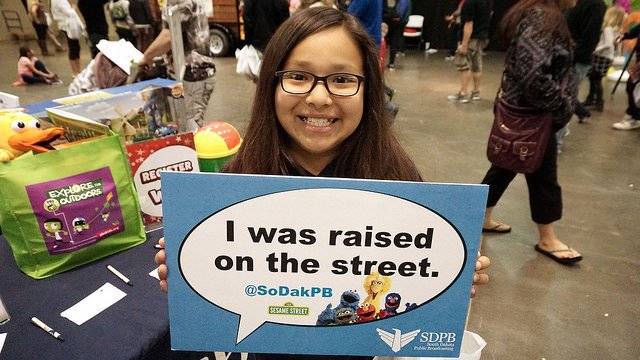 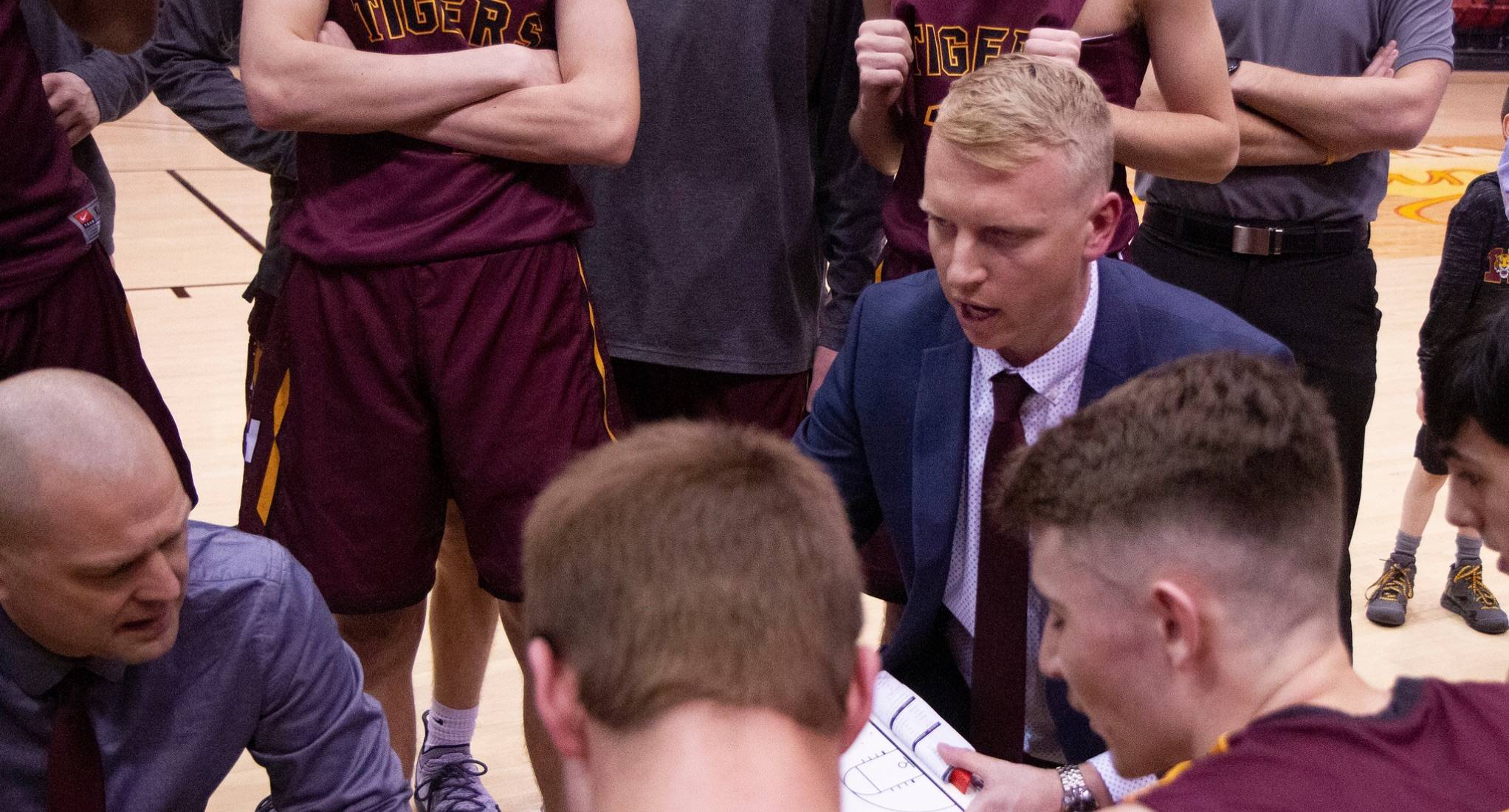