A smile from Seiler. Perhaps a reluctant one. But a smile nonetheless. Wait for it. pic.twitter.com/xdq71RPxYI

As for Seiler, she grew up in the Mt. Rushmore State, playing girls’ basketball for McLaughlin High School.

After graduating from college at the University of Mary in Bismark, North Dakota, Seiler returned to South Dakota, where she spent 15-seasons coaching the McIntosh Tigers. She then made the move to Aberdeen Central – a place she has called home for the past 21-years.

While Seiler has plenty of career highlights, two of the biggest came in 2016 and 2018, when she led the Aberdeen Central to state basketball championships. For a coach who went 32 seasons without achieving the top prize, Seiler has now won two of them in the past three years. 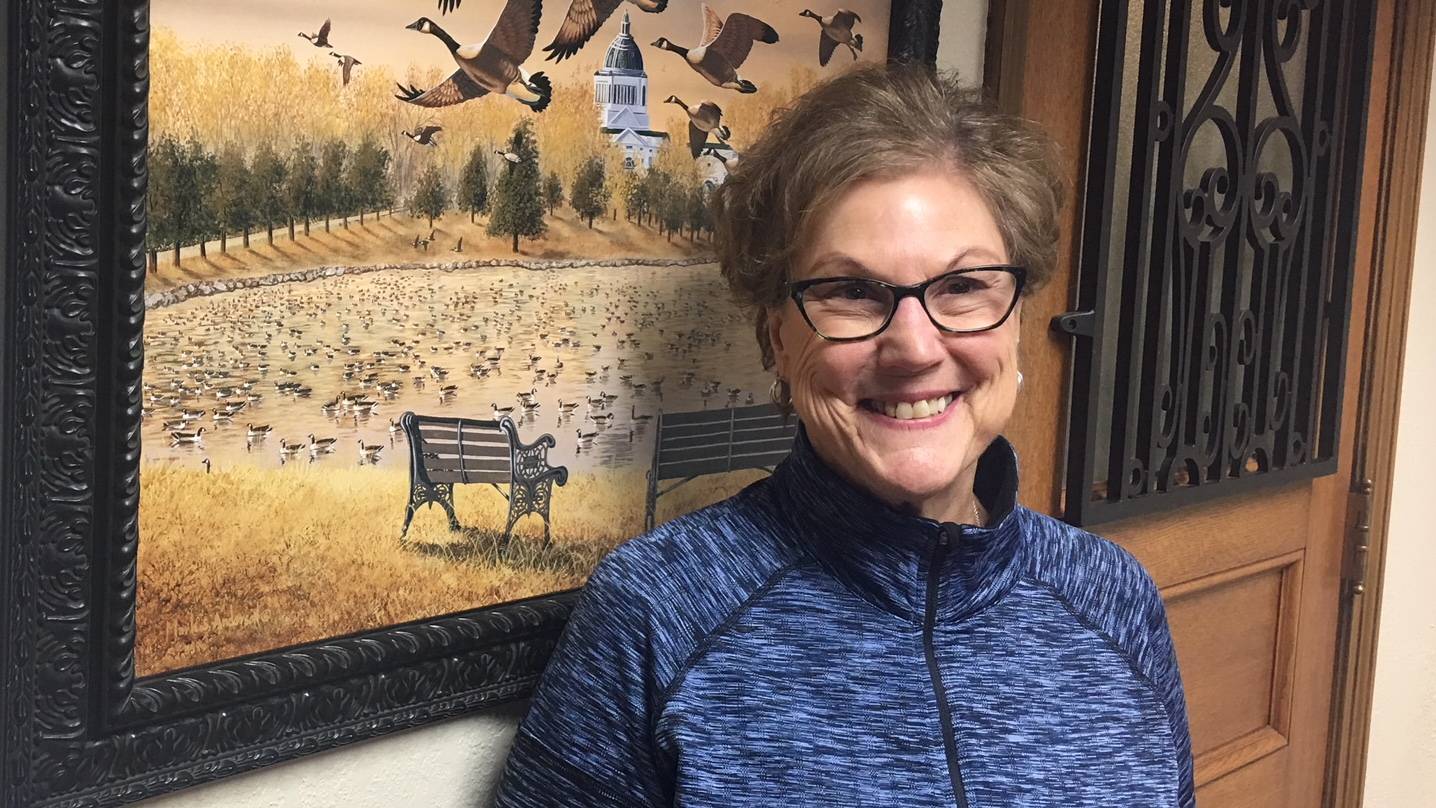 previous Post
On the Other Hand
Babies in drawers, reading in school and eight years of deferred maintenance -- Linda Daugaard looks back on life as first lady
by kevin woster
•
next Post
Learn
DIY Button Snowflakes
by samantha dlugosh
•
next Post