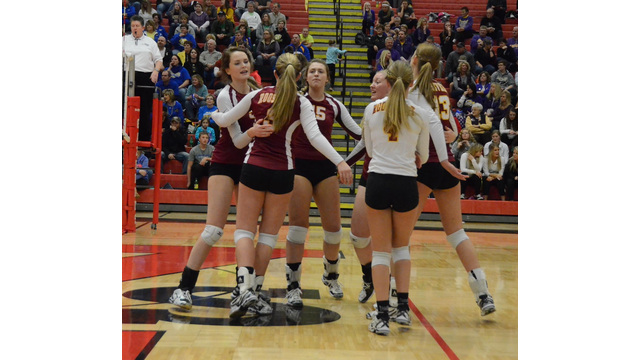 Only two teams in each class of volleyball remain eligible for a state championship in 2014.

The class B championship game will consist of Chester Area and Warner. This game features two powerhouses, as only one set has been lost between the two teams during the tournament. Chester Area lost one set in the semi-finals against Sully Buttes. Tomorrow’s championship game is scheduled for 8 pm CT in Aberdeen and it can be seen live on SDPB 1-TV.

Sully Buttes and Parker will play at 6 pm CT for third place, while Arlington and Kimball/White Lake will compete for fifth place, and Jones County and Harding County for seventh place.

Dakota Valley and Mt. Vernon-Plankinton, who lost in the semi-final round, will play at 6 pm CT for third place. Lead-Deadwood and Redfield/Doland will play for fifth place, while Sisseton and Pine Ridge will play for seventh.

The Class AA championship game will feature Sioux Falls O’Gorman and Sioux Falls Roosevelt. O’Gorman has been the top team all season long, being the number one seed coming into this weekend. The Rough Riders enter the championship game as the tournaments seven seed, and they hope their trend of pulling an upset continues. That game will be at 8 pm CT in Yankton, and the game can be seen on SDPB TV-2.

Huron and Watertown will battle in the third place game starting at 6 pm CT. Rapid City Stevens and Aberdeen Central will compete for fifth place, while Pierre and Harrisburg will face for seventh. 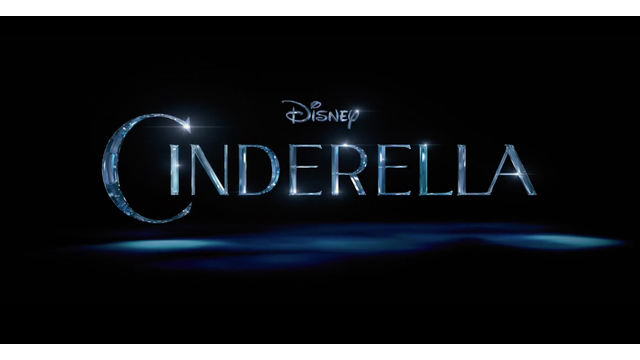