Detroit Lions Running Back Zach Zenner Out For Season With Injury 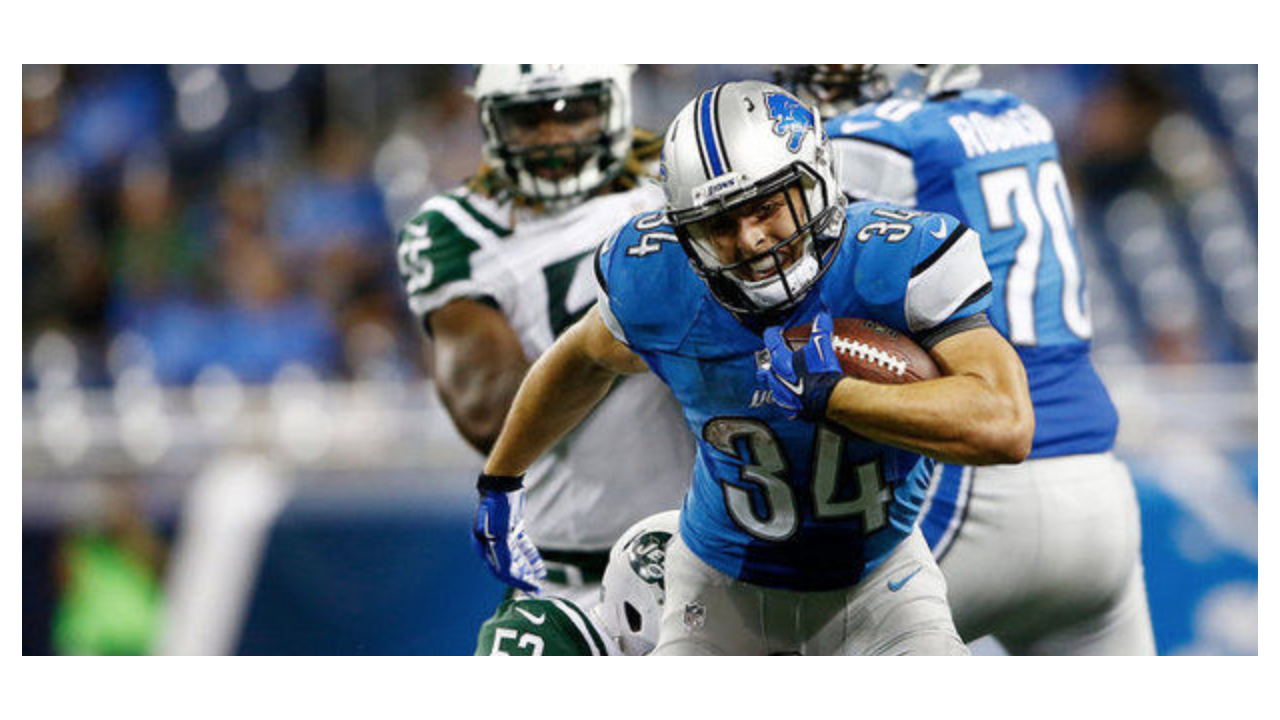 #Lions RB Zach @Zenner31 is hospitalized, his season over. What now? Story: https://t.co/fpm9WCoY3wpic.twitter.com/1NmKAEhbNr

Zenner reportedly stumbled and took a hit in the game—he has several broken ribs and a partially collapsed lung. He made the team as an undrafted free agent out of SDSU; while with the Jackrabbits, he had three straight seasons rushing for two thousand yards or more. Zenner will end his season with 60 rushing yards on 17 carries for Lions. 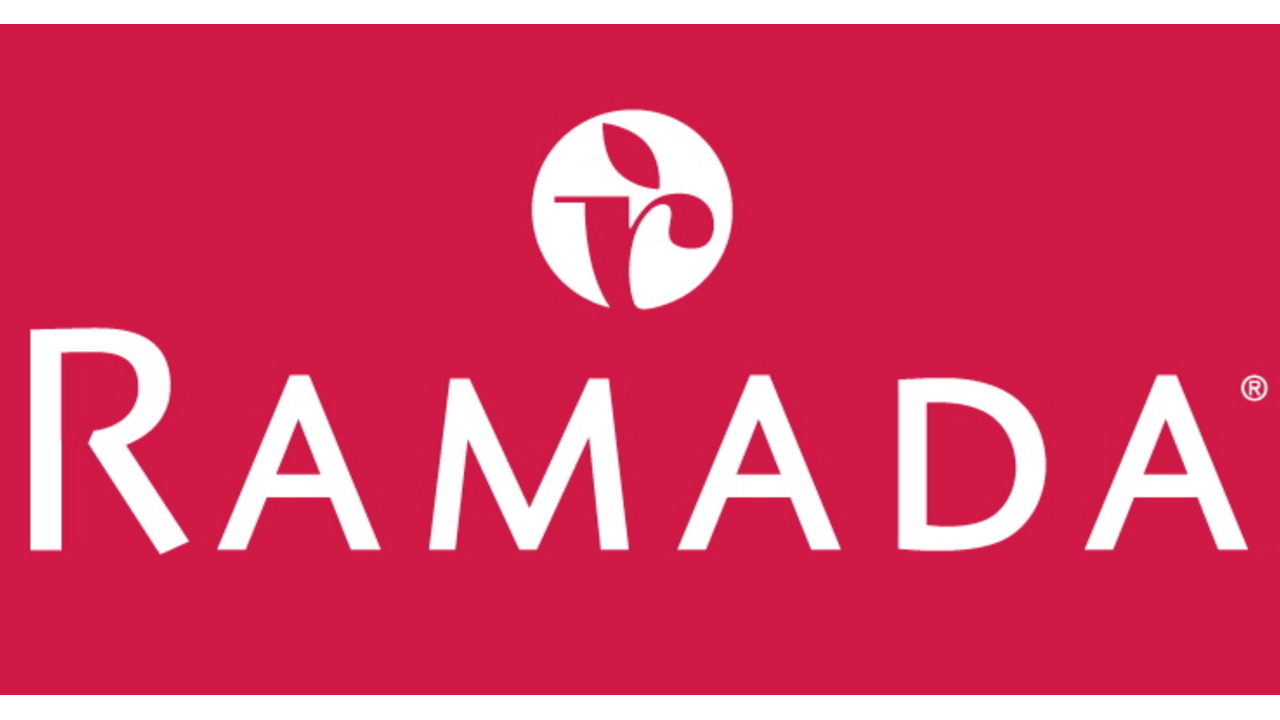 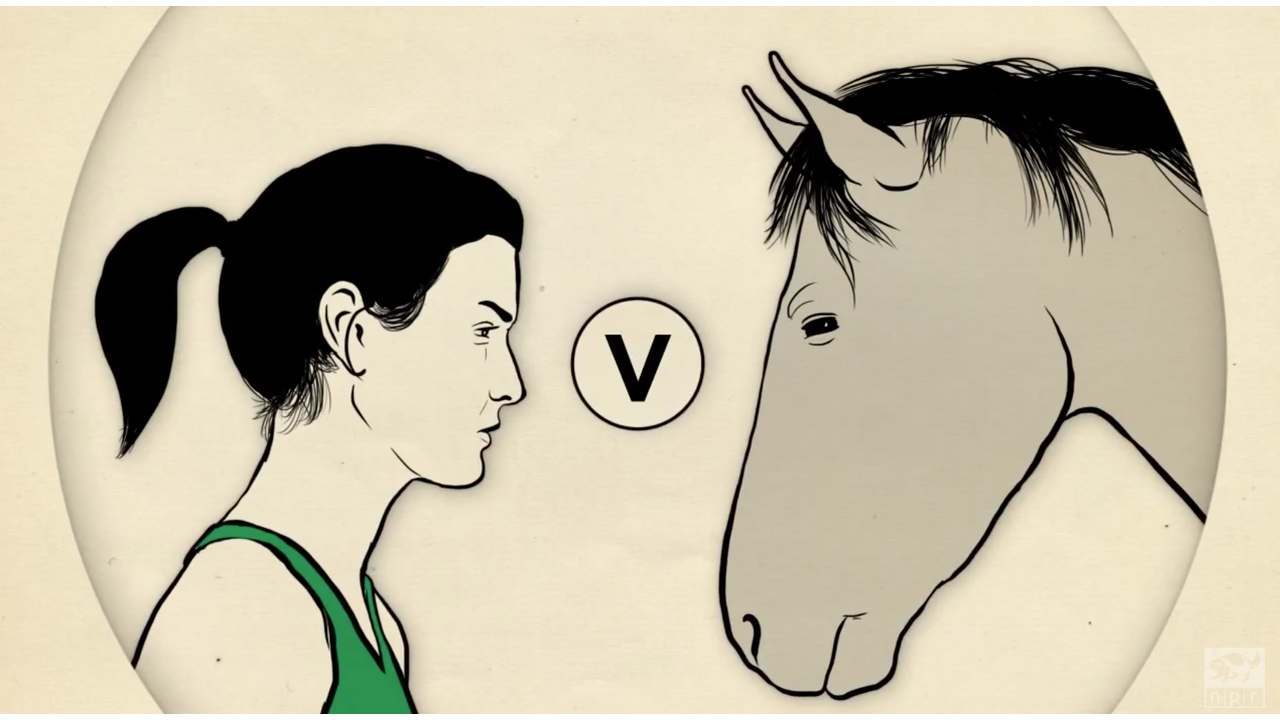