The National Football League draft is only a week and a half away, and the anticipation among the incoming rookies is on the rise.

For some players, it’s not a matter of ‘if’ they get drafted; it’s more of a matter of ‘when.’ One of those players is Britton, South Dakota native, and South Dakota State University stand out tight end Dallas Goedert.

According to NFL Analyst Lance Zierlein, Goedert is projected to be an early round pick during the 2018 league draft, anywhere between Round one and two.

“Goedert is a very talented pass catching tight end with the ability to work all three levels of the field,” said Zierlein. “His ball focus and ability to make the spectacular catch will make him a darling of fans and media throughout the draft process, but he still has work to do.”

Zierlein goes on to mention the fact that Goedert played at the FCS level in college.

“[He] dominated the lower level of competition and will have to prove he can uncover and block against bigger, more explosive athletes as a pro,” explained Zierlein. “The size, speed, and talent is there for him to succeed as a very good combo tight end.”

Throughout his career in college, Goedert recorded 198 receptions for 2,988 yards and a total of 21 touchdowns. A majority of those statistics were recorded during his junior and senior seasons.

He was also named to the Associated Press FCS All-American First Team in both 2016 and 2017.

It’s impossible to know for sure when Goedert will get drafted, or what team will select him, but most league experts agree that Goedert is one of the best tight ends in this years draft class. 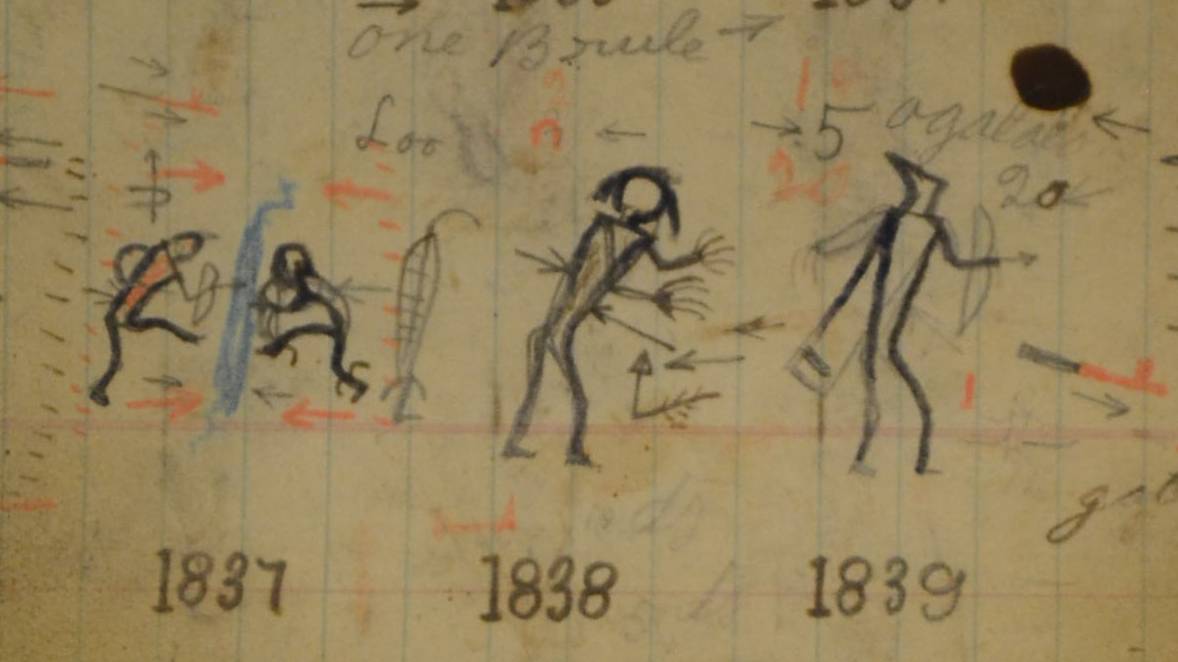 previous Post
Images of the Past
Winter Counts
by Conor McMahon - Chief Curator - U.S. Department of the Interior - Indian Arts And Crafts Board
•
next Post
Learn
Coffee Filter Earth Day Art
by krystal schoenbauer
•
next Post 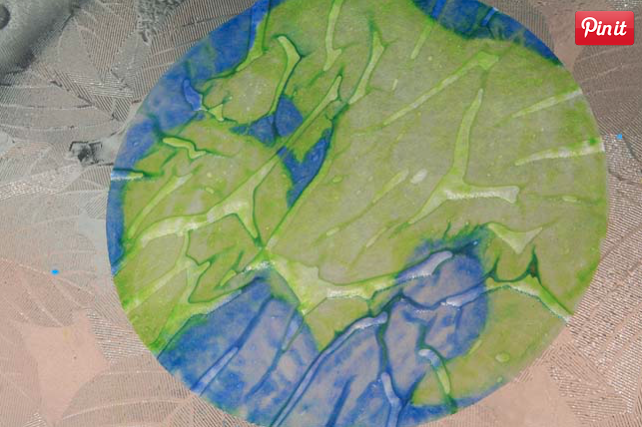