De Smet claimed their first ever girls state basketball championship on Saturday night in Huron at the Class B state tournament. They defeated Ethan in the title game with a final score of 49-39.

Lady Bulldogs Head Coach Doug Osthus said moments after the game that he’s still trying to process the achievement of his team. He said sharing the moment with his daughter Rynn, who is a senior on the squad, is something he’ll remember for the rest of his life.

"To be coaching my daughter in this, I know how bad she’s wanted this for her entire life, and to be able to share that with her is just special," said Osthus. "A lot of these girls played at a young age and have worked really hard, but yeah, her in particular it’s a wonderful moment, and along with her teammates."

As first noted by Ryan Deal of the Daily Republic in Mitchell, Coach Osthus has two other kids also playing March basketball.

Rylie is a senior for Dakota Wesleyan’s women’s basketball team, who is currently playing in the NAIA DII tournament in Sioux City. She was apart of the Lady Bulldogs team of 2013 that also made it to the state championship game at the Class B tournament, but lost to Warner and finished the year as Runner-Up.

Osthus also has a son – Rhett. He is currently a freshman on the De Smet boys’ basketball team. This week, Rhett will be in action at the Class B boys’ state tournament.

This is truly a basketball family, and this is turning into a year that they’ll never forget. 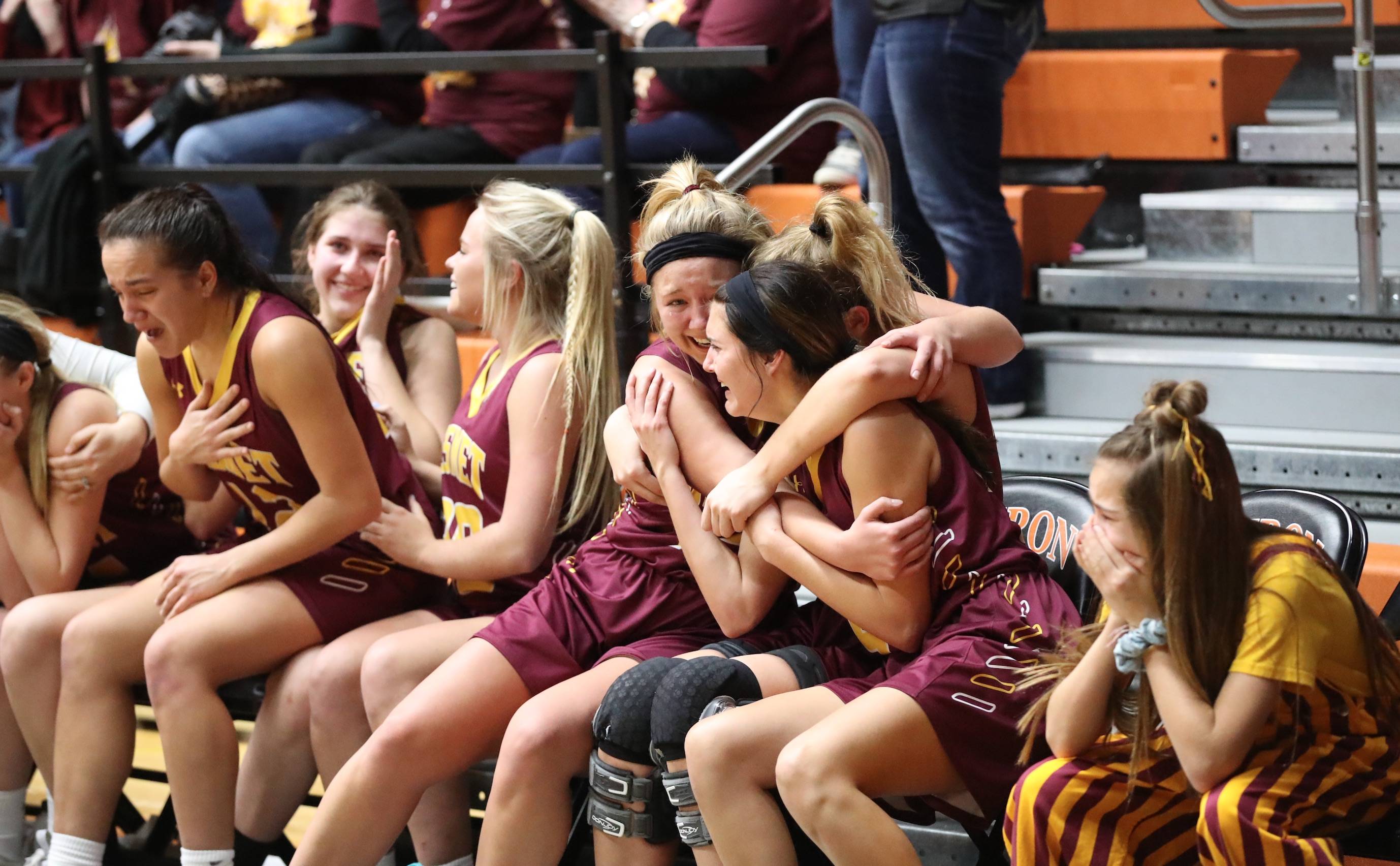 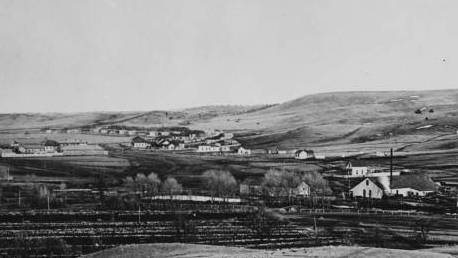