Ryan Johnson, who was selected by the Buffalo Sabres at 31st overall, is just the sixth Stampede player in history to be drafted in the 1st round of the NHL Draft. Johnson was one of the top defensive players of this year’s class.

Last month, the Stampede won their third Clark Cup championship in franchise history (2007, 2015, and 2019) with a three game sweep over Chicago in the final round. The Clark Cup trophy is the top prize in the United States Hockey League.

Having five players drafted in the same year is a franchise record for Sioux Falls. The previous record was from 2014 when the squad had four players drafted. 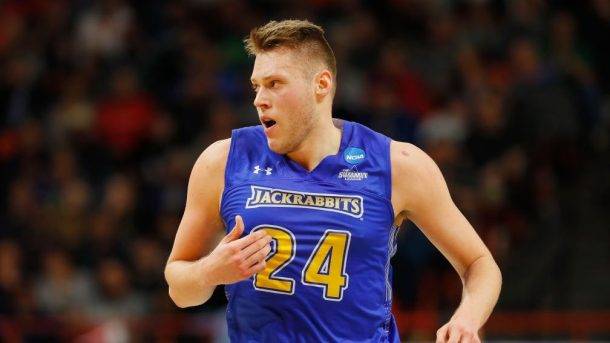 previous Post
Sports and Recreation
Mike Daum Signs Summer League Deal With Portland
by nate wek
•
next Post
On the Other Hand
Partnerships pay off in rebuilding Wind Cave road to Sanson Ranch and Buffalo Jump, a place you have to see
by kevin woster
•
next Post 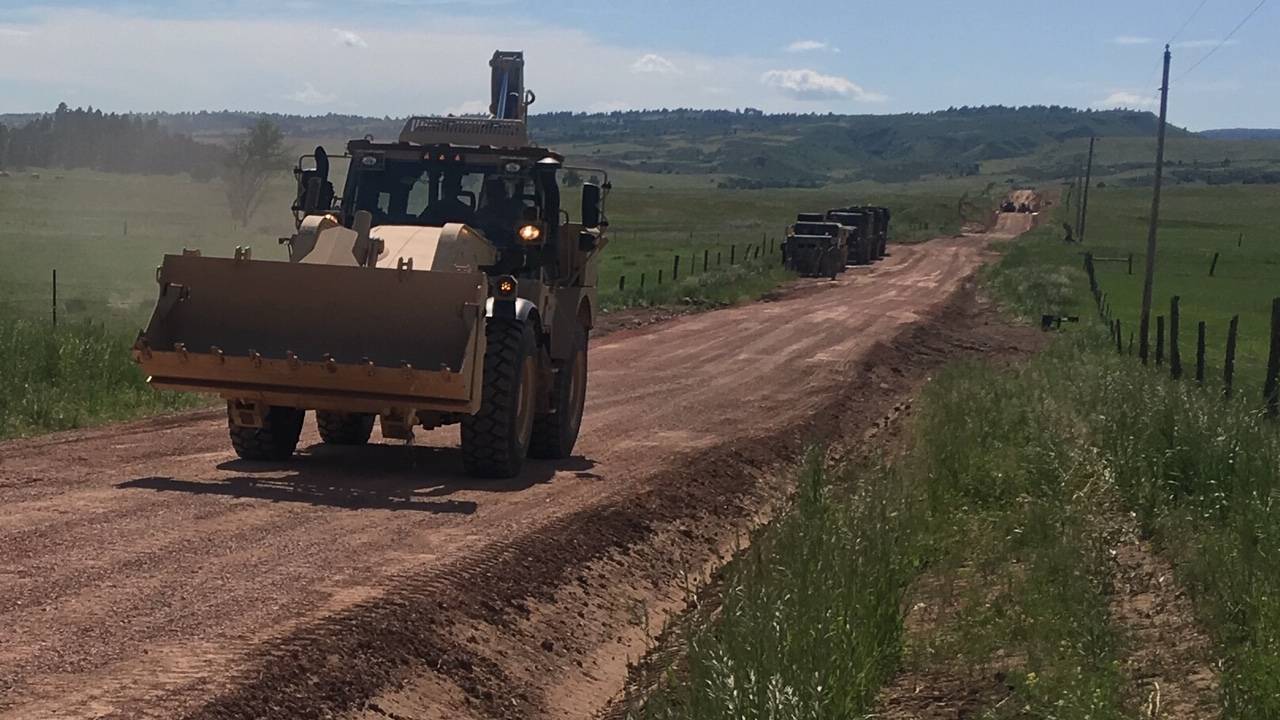